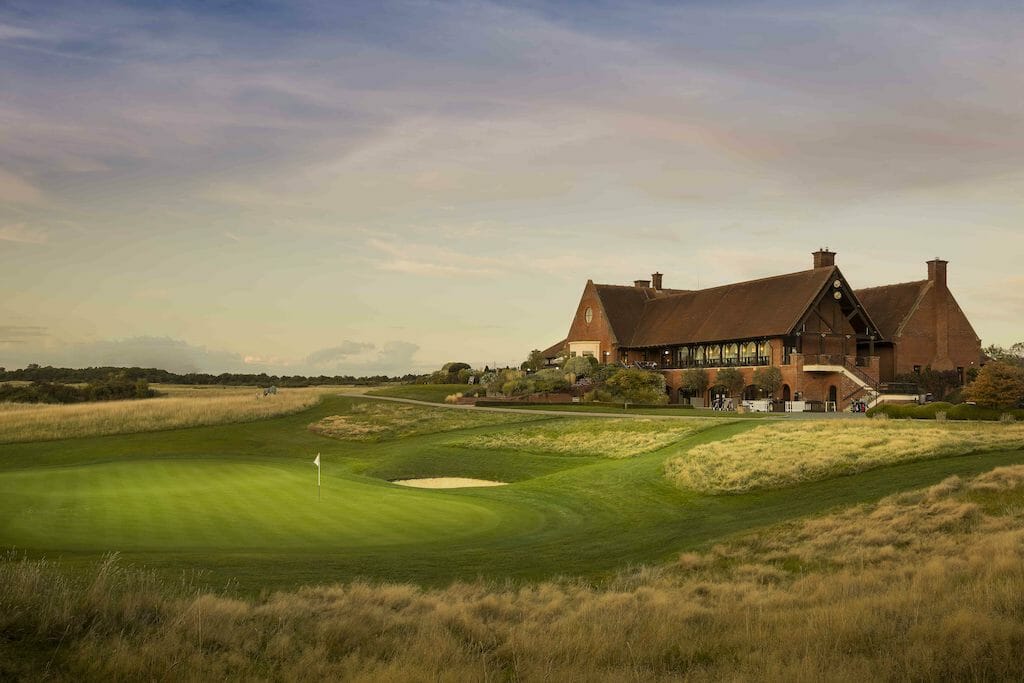 London Golf Club will host a European Tour event for the first time since 2014 when the English Open marks the fourth and final event of the 2021 UK Swing from August 12-15.

The Jack Nicklaus-designed Heritage Course at London Golf Club, a European Tour Destination, will play host to the historic national open for the first time.

London Golf Club boasts a rich history of hosting elite professional events, beginning in 2008 with the first of two back-to-back editions of the European Open at the Kent venue. Home favourite Ross Fisher emerged victorious in their first hosting of the prestigious tournament, overcoming Sergio Garcia by seven shots.

In 2014, London Golf Club’s International Course hosted the Volvo World Match Play where Finn Mikko Ilonen triumphed over his Scandinavian counterpart, Henrik Stenson of Sweden, in the final on a 3&1 scoreline.

It has also been a popular stop on the Legends Tour in years past, hosting the 2018 and 2019 editions of the Staysure PGA Seniors Championship – won by Philip Golding and Phillip Price respectively.

“We are delighted to be returning to London Golf Club later this year for the English Open,” said Keith Pelley, Chief Executive Officer of the European Tour. “We have enjoyed a long-standing relationship with the club, which was strengthened further when it became our very first European Tour Destination in 2010.

“The London Club has been a popular venue among our players in the past and I am sure will be again in August for the final tournament of our UK Swing, following the preceding events in Wales, Northern Ireland and Scotland.”

Stephen Follett, Chief Executive of London Golf Club: “The entire team at London Golf Club are delighted to be hosting the English Open this year on our Heritage Course. Our courses have played host to many events throughout our club’s history, and we look forward to testing the Heritage against some of the best players in the game. It will be a joy to welcome everyone in August for what will certainly be a great show of championship golf.”