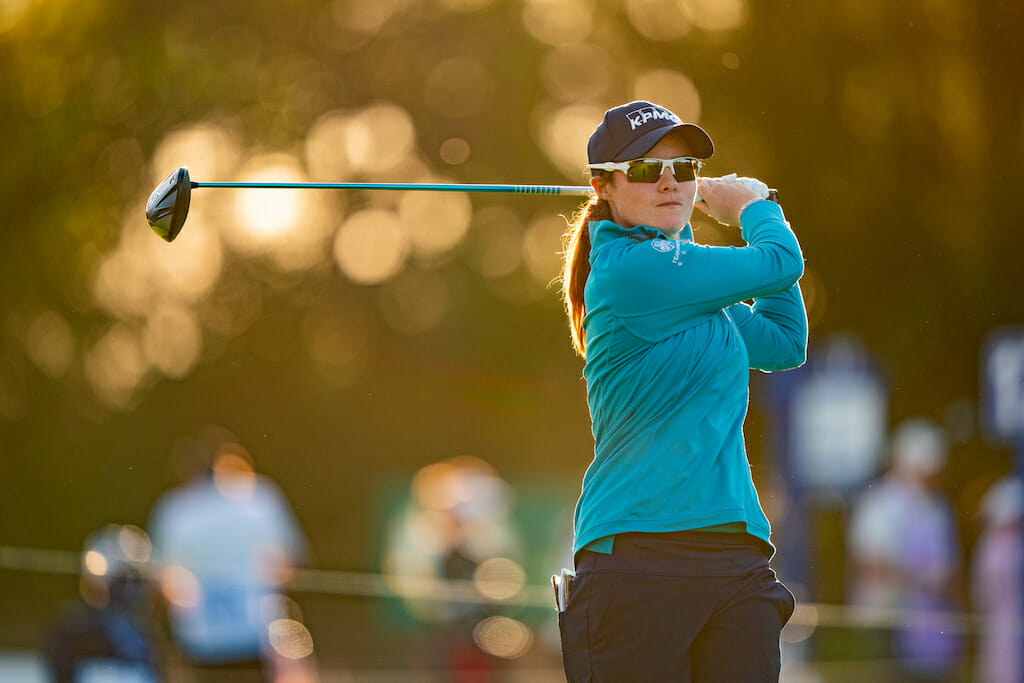 Patriotic golf punters are getting behind Irish golfer Leona Maguire as the cream of the women’s game tee it up in California for the first major championship of the year.

The Cavan golfer goes into the ANA Inspiration having posted her highest major championship finish to date in the same event last year with a top-20 finish, and confidence of another competitive week is high after a promising start to this season.

Maguire currently sits inside the top 20 on the LPGA Order of Merit and her recent form includes a sixth-place finish at the Drive On Championship in Florida in early March. Now the world number 129 is being backed to compete again having shortened into 8/1 from 14/1 with BoyleSports to finish inside the top-10, while a historic Irish victory on the LPGA Tour has also been clipped into 100/1 from 150/1 following support from punters back home this week.

Northern Ireland’s Stephanie Meadow, who finished tied 20th on her debut in the event in 2015, also tees it up at the Mission Hills venue and is set to tee off as a 200/1 outsider.

Lawrence Lyons, spokesperson for BoyleSports said: “Leona Maguire has shown signs of decent form this season already and it hasn’t gone unnoticed by our golf customers going into this week’s major. We could face a few hefty payouts if she even grabs a place so we’ve gone 8/1 from 14/1 about a top ten finish with confidence clearly flowing that she will contend.”