Lowry has little time to regroup ahead of WGC Match Play 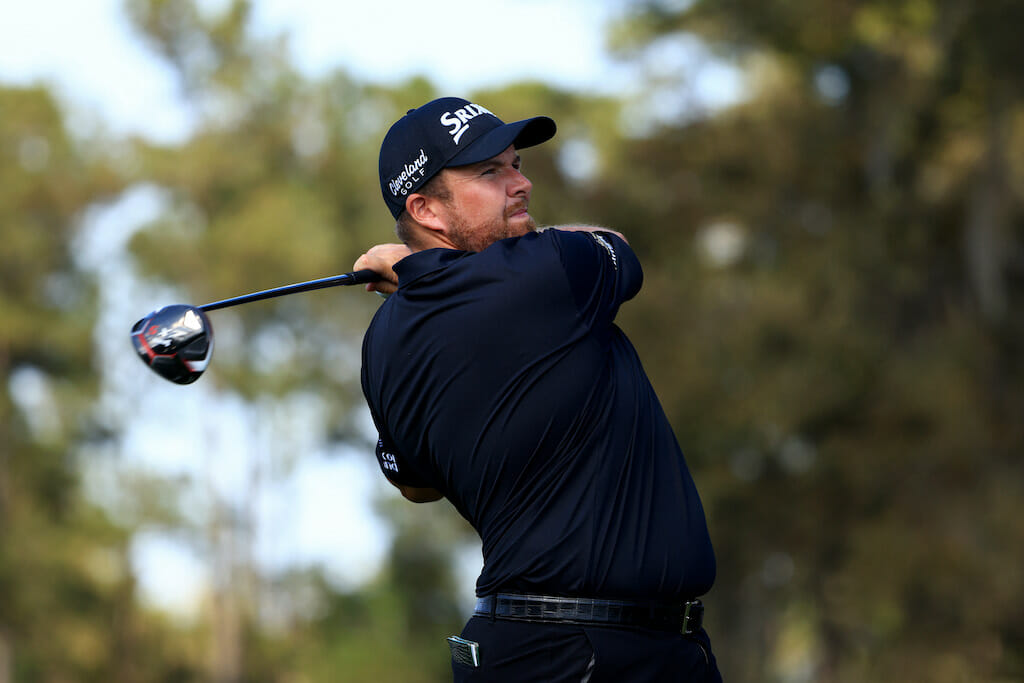 Shane Lowry has little time to regroup after a bitterly disappointing final two rounds at The Honda Classic before getting back into the deep end at Wednesday’s starting WGC – Dell Match-Play Championship in Texas.

After peaking at a high of second place mid-round on day three, the wheels fell off The Open champion in posting a pair of closing 74s. Lowry’s eventual one-over par tally saw him finish just inside the top-40, taking home a cheque worth $29,785 but missing out on the bundle of Ryder Cup points he would’ve been hoping for having entered the weekend just five shots off the lead.

Lowry was off to a positive start on day four with a birdie at the par-5 third hole before he put two balls into the water down the left side of the par-4 sixth hole and in finding the green with his fifth, he putted-out for a double-bogey ‘6’.

A bogey at the next dropped Lowry further down the board to be at two-over before sinking a six-footer for birdie to get one back at the par-4 eighth hole. Lowry headed for home on a disappointing note in sending his second shot long and left at the par-4 10th with his ball landing on a cart path from where he needed four shots to get up-and-down for a second double-bogey of his round.

He found the green at the par-3 15th – the opening hole at the ‘Bear Trap’ – but some 57-feet from the flag, three-putting for bogey and dropping to four-over par for his round. Lowry ended his Honda Classic campaign with a pair of pars for his eventual one-over par tally.

Lowry came into the Honda on a high in finishing eighth at The Players Championship but one wonders if the two days he spent at Augusta on Monday and Tuesday ahead of the event took more out of the Irishman. We saw Lee Westwood, who had finished runner-up for a second week running at The Players, travel to Augusta National with Lowry with the Englishman clearly out of gas in missing the Honda cut with scores of 70 and 78.

However, then again, perhaps not, with Padraig Harrington sharing a video on Twitter of Lowry in fine spirits on Sunday, performing a running bomb into the swimming pool as Harrington, in the foreground, gave his review of his missed cut at the Honda.

Let’s hope there’s plenty of juice left in Lowry’s tank should a first round match on Wednesday on the Austin Country Club course go the distance.

Meanwhile it was Aussie Matt Jones who prevailed at the Honda. After opening up his tournament with an incredible round of 61, Jones closed out his second PGA Tour victory in his 330th start with a two-under 68 for an impressive five stroke win.

“It means the world,” said the 40-year old. “Seven years between wins, it’s been a battle. I’ve had ups, I’ve had downs, but to win a second time on this golf course in these conditions that we faced all week is, it’s phenomenal and hopefully it’s something I can build on for the rest of the year. I mean, I really played amazing golf all four days. I didn’t make any real mistakes, which is what you need to do around here.”