Do we dare to hope? 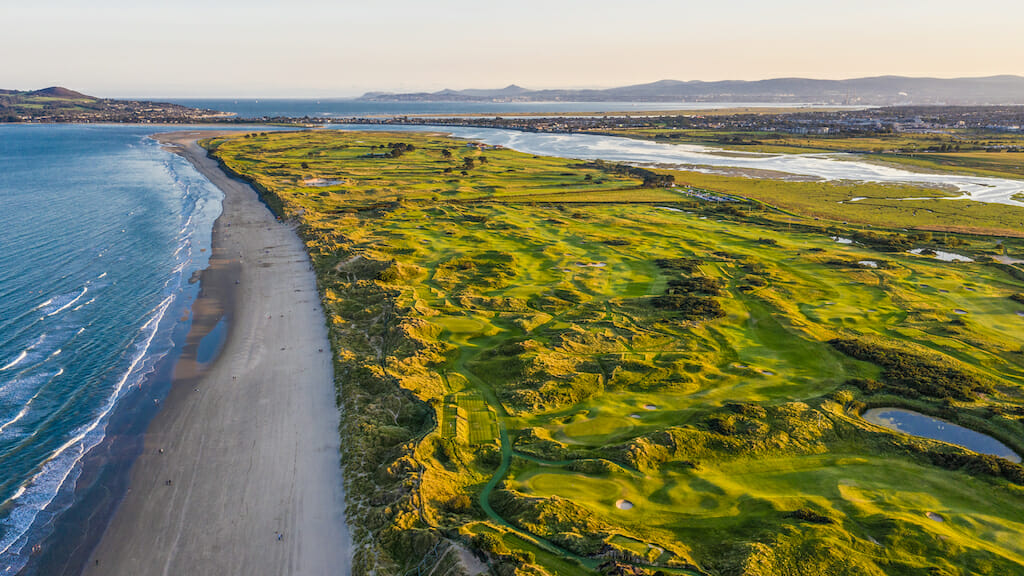 Does anyone else feel like Russell Crowe in that famous scene from Gladiator where Joaquin Phoenix is standing with his arm outstretched and about to decide his fate by pointing his thumb either up or down? Are we going to get a yay or nay? Can we play golf or have we to stick with what we’ve got? Who decides, how do they decide, when do they decide and what do they take into consideration when deciding…all valid questions to you and I but seemingly less so to the folks in Nphet as they don’t seem too keen to share that information.

I have to say that I had a little giggle when the Taoiseach said recently that he understands that people are ‘fed-up’ with the situation. Is this something new to him I wonder, or is it just the realisation that’s new? We’ve been fed-up a long time sir. We’re way past fed-up now.

Okay, now that I’ve gotten that out of my system it’s time to talk turkey. No, not the Christmas Turkeys we didn’t get to play for last year; I want to outline some of the things I’ve noticed – I’m no doctor or medical professional for that matter but some of this just seems wrong to me;

For the sake of my sanity, and I’m sure the sanity of many golfers, I’d love to see golf re-open soon. It’s set for April 1st in Northern Ireland with certain restrictions and we’re waiting ala Mr. Crowe to see what fate will befall us in ROI. Golf hasn’t closed in Scotland and they’ve not seen fit to admonish anyone there for an increase in cases linked to it – surely a leaf from this playbook could be examined?

In my opinion, golf should be opened if for no other reason than it will take a percentage of people out of public parks, off the busy streets and put them into a safer environment playing golf. For the record, I believe tennis and other individual sports should also be given the green light to resume.

If an RTE article at the weekend, which said golf and tennis are viewed as less of a priority in Government circles right now than lifting restrictions for U18 training is correct, then it’s not looking good for us. Case numbers holding or rising also don’t tell a happy tale as they come through each evening but clearly what is being done right now has stopped working and what we need is a change.

How about this one: Open some things up, give us something to do, somewhere to go, a way to interact safely with friends or family and you might just find that we have more of an appetite for sticking to the other restrictions than currently exists. This could in turn bring cases down.

As I mentioned above, I’m no doctor but I don’t think you need to be one to see that what’s happening right now isn’t working. Change is what’s needed and safely opening some areas of society for everyone, not just U18’s, while keeping others closed will help us get through what will undoubtedly be a difficult few months ahead.

I’d go to Mass and say a prayer… only that’s not allowed either!