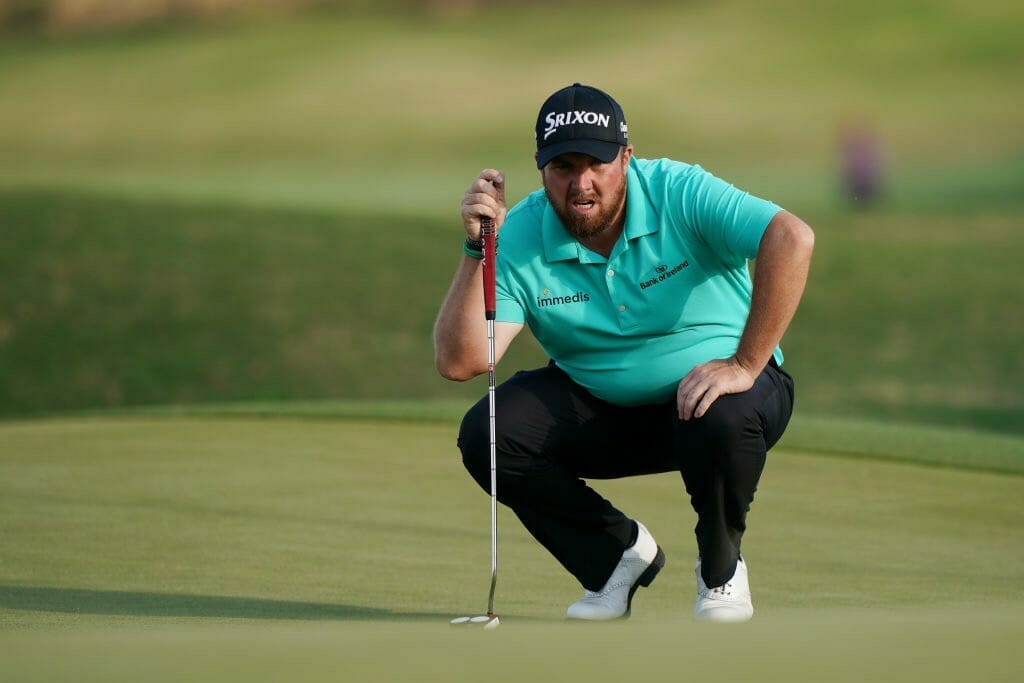 Former European Tour professional Gary Murphy insists there’s plenty to like with Shane Lowry’s game of late but the reigning Open Champion isn’t getting the rewards after a torrid time with his putter.

Murphy was speaking to RTE Sport after rounds of 75 and 74 saw Lowry miss the cut at last week’s Arnold Palmer Invitational. It was Lowry’s second missed cut in five starts with his tied 27th result at the Dubai Desert Classic so far his best showing of the new season. That form’s not ideal for a man with burning ambitions to become a member of Padraig Harrington’s European Ryder Cup team but with chances aplenty for the current world number 40, not least at this week’s Players Championship, one hot week with the putter could change everything for the Clara star.

“Lowry is struggling massively on the greens,” said K Club Head Professional Murphy. “Tee to green he’s fine. His attitude is brilliant this year. That’s one thing I would always look at with Shane – if his attitude is good he will perform.

“This is the thing with golf. He’s probably working harder and trying harder than he would and it’s just not happening at the moment. It’s just to not let it seep into his long game because when you’re struggling on the greens your immediate instinct is to force yourself to hit the ball closer to hole putts and then that can just filter through the rest of your game.

“It’s a 25-30 tournament season for him; he has to break it down like that. He’s had a terrible start but there’s a lot of good stuff in there. [He has to] not try force it too much and just wait for it to come around.”

Another player desperately trying to crack the code to his best golf is Lowry’s good friend and former US Open Champion Graeme McDowell who also takes his chance this week at TPC Sawgrass. McDowell’s share of 66th spot at the Saudi International is the best he’s been able to conjure from four starts this term with Murphy suggesting that the now 41-year old’s powers are perhaps on the wane.

“Graeme is maybe coming to the end of the top end of his levels,” suggested Murphy. “I know he did win last year in Saudi (but) it’s just with his length it’s such a disadvantage and he really has to be at 100% to compete these days. He’ll have his weeks where certain courses will suit him.”

Perhaps this week could be one of those with McDowell returning to TPC Sawgrass off the back of his Saudi International win last year. Having last entered the tournament in 2017 where he played all four rounds, GMac’s best result was a ninth place showing in 2016, reason for optimism for this year’s Irish Open host.