“Steady” will win the race to a Mackenzie Tour card – Yates 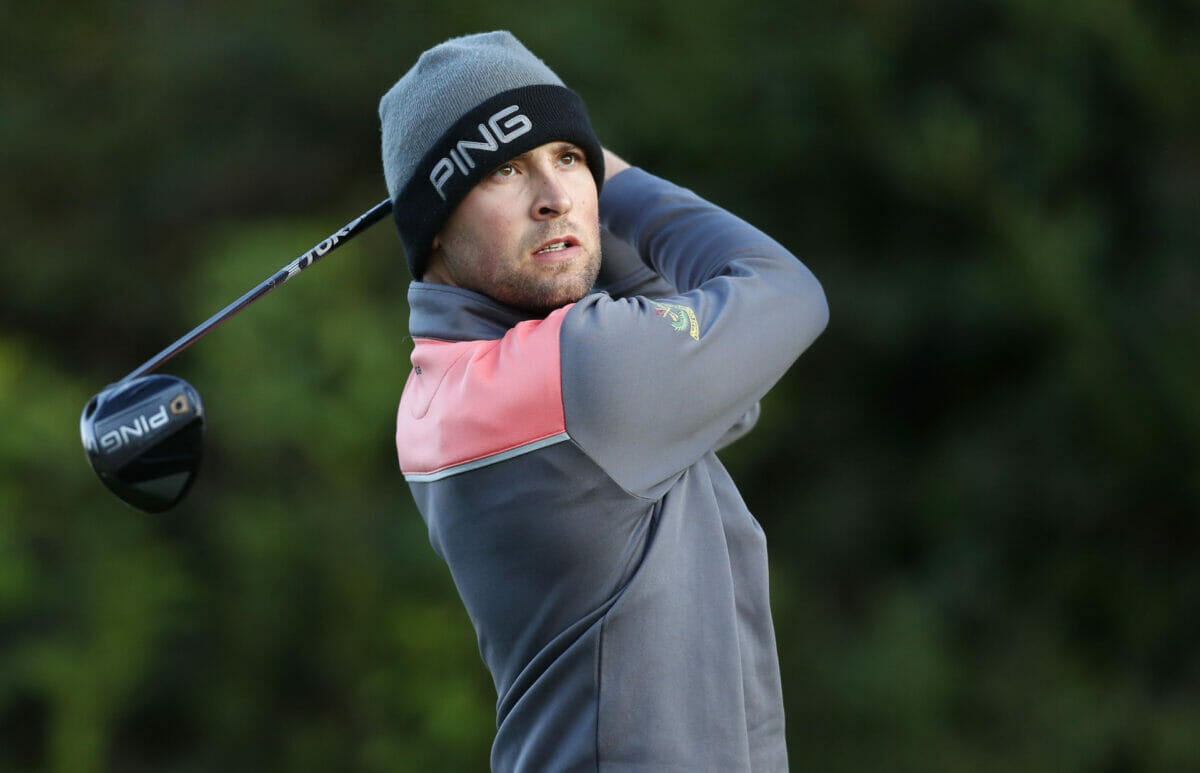 Jonathan Yates remains right in the hunt for Mackenzie Tour status after coming through a difficult second day at Q-School with a one-over par round of 73 at the Mission Inn Club and Resort’s El Campeón course in Howey-in-the-Hills.

Taking his chance for a shot at Canada’s PGA Tour after seeing his playing opportunities dry up around Europe due to Covid-19, the Naas professional traded four birdies with five bogeys, adding a 73 to his opening 70 to sit in a share of 15th at one-under.

“It was much tougher out there today,” Yates reflected. “There was a constant two, two and a half club wind all day and it was from a very difficult direction the way the course was playing. There were some good scores out there but it wasn’t easy at all so I’m actually not too unhappy with one-over.

“It was the worst score I could’ve shot, I played really nicely, just three or four times I missed greens and out of the Bermuda rough I didn’t scramble very well. I’ve found it really hard since I’ve come over here to judge how the ball is going to come out of the rough. It’s so hard to make good contact so matching it to your landing point is really difficult and that’s where I’m losing a few, but I played really nicely other than that.”

Through two rounds, Yates knows he’s right where he needs to be in order to pick up some precious status. In a share of 15th, he’s currently in line for conditional membership, awarded to those finishing between 7th and 25th through four rounds but he’ll be hoping to improve his position with a full Mackenzie Tour exemption for the winner, while 2nd through 6th are exempt after a mid-season reshuffle.

“The gameplan for the next few days is to keep it really steady,” Yates added. “I know for a fact that even par or anything in the red numbers after four rounds around this place is going to be picking up a card. If I can keep it steady tee-to-green and not attack too much then I think I’ll be in a fairly good space.

“I got a little bit more aggressive today – it’s in my nature – but I short-sided myself a few times and it cost me so just going to reel it back, take my chances when I get them and go from there. I know there’s a four, five or six under out there, it’s just a case of giving myself the chances and capitalising.”

Yates trails halfway leader Luis Gagne by seven strokes after the Costa Rican carded rounds of 67 and 69 to set the pace at eight-under par.