Harrington out of AT&T after positive Covid test 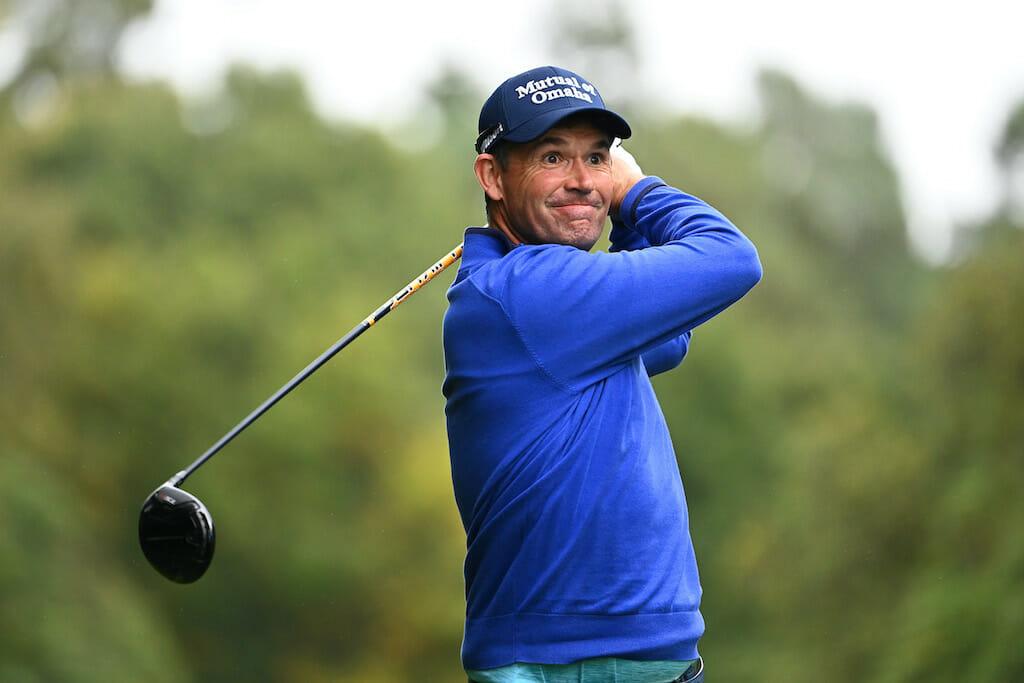 Europe’s Ryder Cup captain, Padraig Harrington has become the latest player to fail a COVID-19 test after being ruled out of this week’s AT&T Pebble Beach championship in California.
Harrington had been competing in last week’s Phoenix Open but sat out the weekend rounds after missing the cut in his first showing on the TPC Scottsdale course in five years. Then in travelling to the US West Coast for this week’s $7.8m PGA Tour event, the 49-year old Irishman tested positive for coronavirus following a mandatory pre-tournament test.

Thanks very much for everyone’s well wishes. At the moment I’ve just the symptoms of a cold. If it doesn’t get any worse I’ll take that as a piece of good luck. https://t.co/Ka5fMCpDxn

Harrington has contested the event many times before but this year, adhering to strict California ‘social-distancing’ guidelines, event organisers ruled-out amateurs competing in the event which has been normal since the inception of the tournament.
The PGA Tour confirmed Harrington testing positive saying in a Tweet: “Harrington will have the PGA Tour’s full support throughout his self-isolation period under CDC guidelines. First alternate Sanmon Bae will replace Harrington in the field.”
Harrington had commenced his new season competing in the opening two rounds of last month’s Abu Dhabi HSBC Championship in eventually finishing mid-field and then a fortnight ago he secured one of his best results in some time with a share of sixth in Dubai.
The result buoyed Harrington, so much so he headed to Phoenix declaring: “What I need is a win. I could do with a win. It’s a long trip from Dubai to the States but I just have to get my head around playing as I can see myself getting up there in contention for a win.”
Harrington now he finds himself having to go into self-isolation, missing out on taking-up an invitation also into next week’s Genesis Invitational in suburban LA.

Harrington’s withdrawal comes after tournament favourite, Dustin Johnson also withdrew from the event after his win in Saudi. DJ’s withdrawal wasn’t an enforced one, however, with the world number one eager to enjoy a week off after his third win in nine starts.

“Following his successful week in Saudi Arabia, Dustin decided it would be best to enjoy a week at home before the Genesis Invitational and the WGC at The Concession,” said David Winkle, Johnson’s agent.

“Other than being a bit jet-lagged, he is feeling great and looking forward to the weeks ahead. While he is disappointed to miss the AT&T Pebble Beach Pro-Am, which is always one of his favourite weeks, he feels his decision is for the best.”

Seamus Power will be the lone Irishman this week in Pebble Beach.