Griffin both angry and sad after Reed’s latest rules controversy 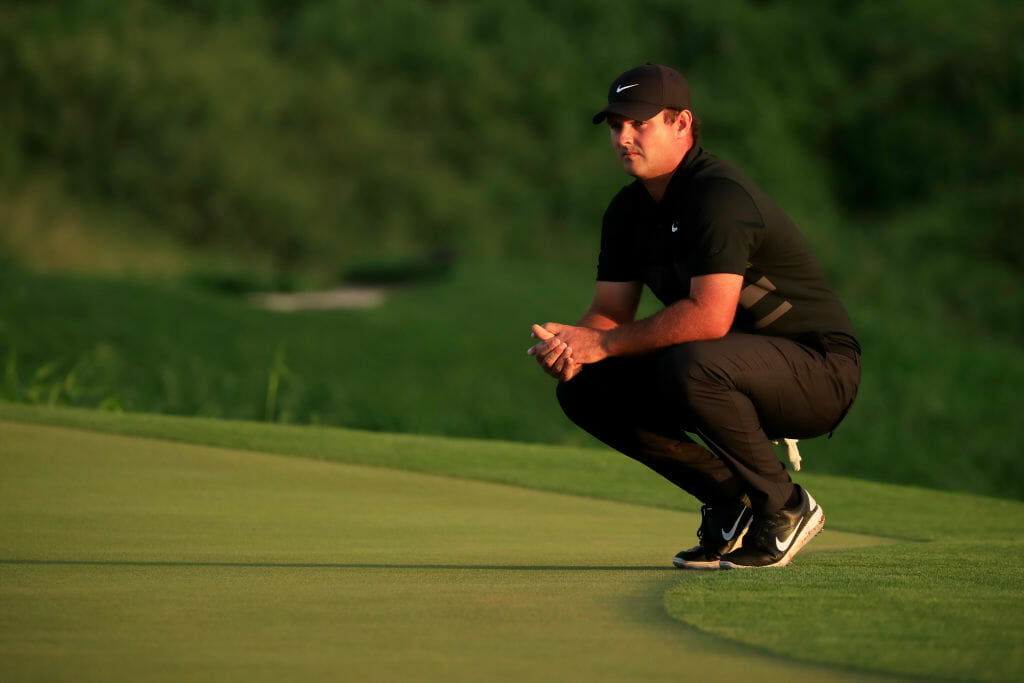 American golf colleague Lanto Griffin says it ‘pisses’ him off that Patrick Reed continues to bring the game into disrepute.

We’ve had just one month of the New Year and golf’s squeaky-clean image has been smeared big time. First it was Justin Thomas and his homophobic slur and then we had two of the greats of the game in Gary Player and Annika Sorenstam attracting scorn for accepting the Presidential Medal of Freedom a day following the Washington riots.

Now golf’s ‘Captain America’ is again under the microscope following a rules incident mid-round during last Saturday’s Farmers Insurance Open at Torrey Pines. Reed went on to capture a ninth PGA Tour title by five shots but there was no escaping the events of a day earlier on the course that is also set to host this year’s U.S. Open.

While Reed was deemed by, not one, but two PGA Tour rules officials not to have broken the rules, this latest incident involving the Texan has again brought attention to golf for all the wrong reasons. Reed’s second shot at the 10th hole bounced and landed in deep rough, but neither Reed, his playing partners and caddies, nor a nearby volunteer saw the bounce that TV cameras later clearly showed.

Reed was clearly wrong to lift his ball in checking to see if it was embedded, before calling a rules official who checked and confirmed an indention in the ground, ruled the ball embedded and allowed Reed a drop with no penalty. Griffin, 32, winner of the 2019 Houston Open, finished seventh behind Reed and wasn’t shy about giving his opinion on the matter.

“I think the rule is if you’re in doubt on something that’s going to give you an advantage and it’s not 100%, then you kind of go the other way,” said Griffin. “So, it’s tough to see, it’s sad, kind of pisses us off, but it’s the way it is. Hopefully something changes and comes to a conclusion.”

Reed clearly put the controversy behind him as evident by his Tiger Woods-like demolition of the Farmers Insurance field:

And while dragging Rory McIlroy into the controversy with a Saturday night tweet, others competing last week at Torrey Pines have also had their say, including Xander Schauffele who was one of five players to finish joint runner-up.

He said:  “Patrick did everything by the book according to the official and everyone stood by there. Obviously the talk among the boys isn’t great, I guess, but he’s protected by the tour and that’s all that matters, I guess.”

And four-time major winning McIlroy was also seemingly supportive of Reed. McIlroy, who finished a disappointing T16th said: “It seemed to me like it was a bit of a storm in a teacup.”

“I gave myself a worse lie to just try to be fair to the field and the tournament in general. I’ve never tried to get away with anything out here. Our game is about integrity and it’s about doing the right thing. I always try to do the right thing and hopefully people see that. It’s the worst thing in golf to be labelled as someone that tries to get away with something or labelled a cheater. That’s just not how you want your reputation to be.”