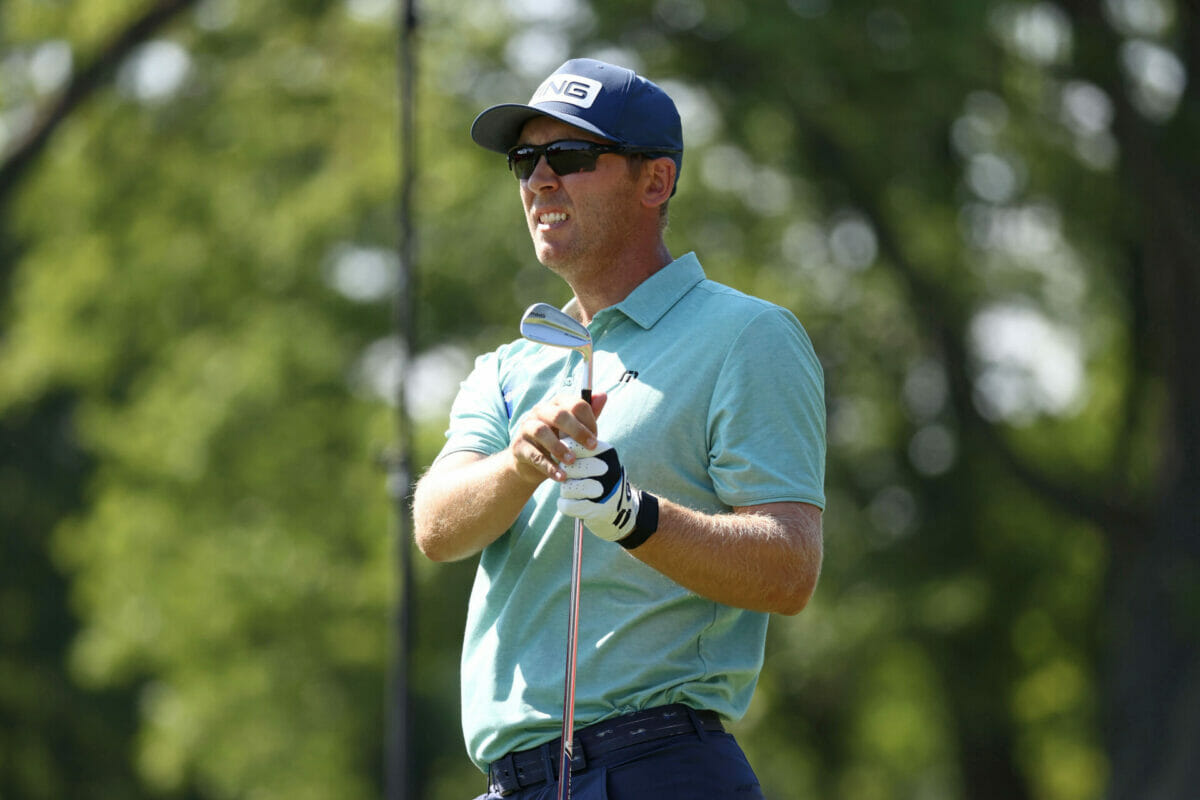 Seamus Power fell two shots shy of the halfway cut mark despite an encouraging fightback in round two of the Sony Open in Hawaii.

Making his first start of the year following elbow surgery, the West Waterford professional began the day at even par before finding water off the tee at the par-4 third and making what was a decent bogey. He three-putted the par-3 fourth to then fall to two-over par before a birdie at the sixth was followed by two more at 7 and 9 as Power reached the turn in one-under.

It was a necessary fightback as those around him took advantage of an ideal day for scoring, blue skies and a warm breeze on a dry course at Waialae. Power picked up another birdie at 10 to move to two-under but need two more, he could only find eight straight pars, missing a couple of good chances on the way home that would’ve seen him through to the weekend.

Meanwhile, Nick Taylor pitched in for eagle to get his round headed in the right direction before signing for an eight-under par 62 and a two shot lead in Honolulu.

“I think it’s probably harder out here to make double (bogey) and there’s a lot of birdie opportunities,” Taylor said. “You can make four, five, six pars in a row and you’re probably getting lapped, especially with how the fairways are running.”

The Canadian, who won at the AT&T Pebble Beach Pro-Am last year, was at 12-under par and headed a stacked leaderboard with a five-way tie for second just in behind him – Stewart Cink (63), Webb Simpson (65), Russell Henley (64), Vaughn Taylor (66) and Chris Kirk (65).

The weather was so good that Simpson admitted he got nervous, treading water at one-under par through 12 holes before picking up shots at four of his last six: “It’s one of those days where calm winds, you feel like you need to go shoot 7, 8, 9 under, and I was a couple under for a while there,” he said. “Really happy with my finish and I thought if I can get it to double digits, I would be at least close to the lead going into Saturday.”

Collin Morikawa, Mark Leishman, Hideki Matsuyama and Joaquin Niemann were in the group at nine-under.