McGinley sad to see Turnberry robbed of its spotlight 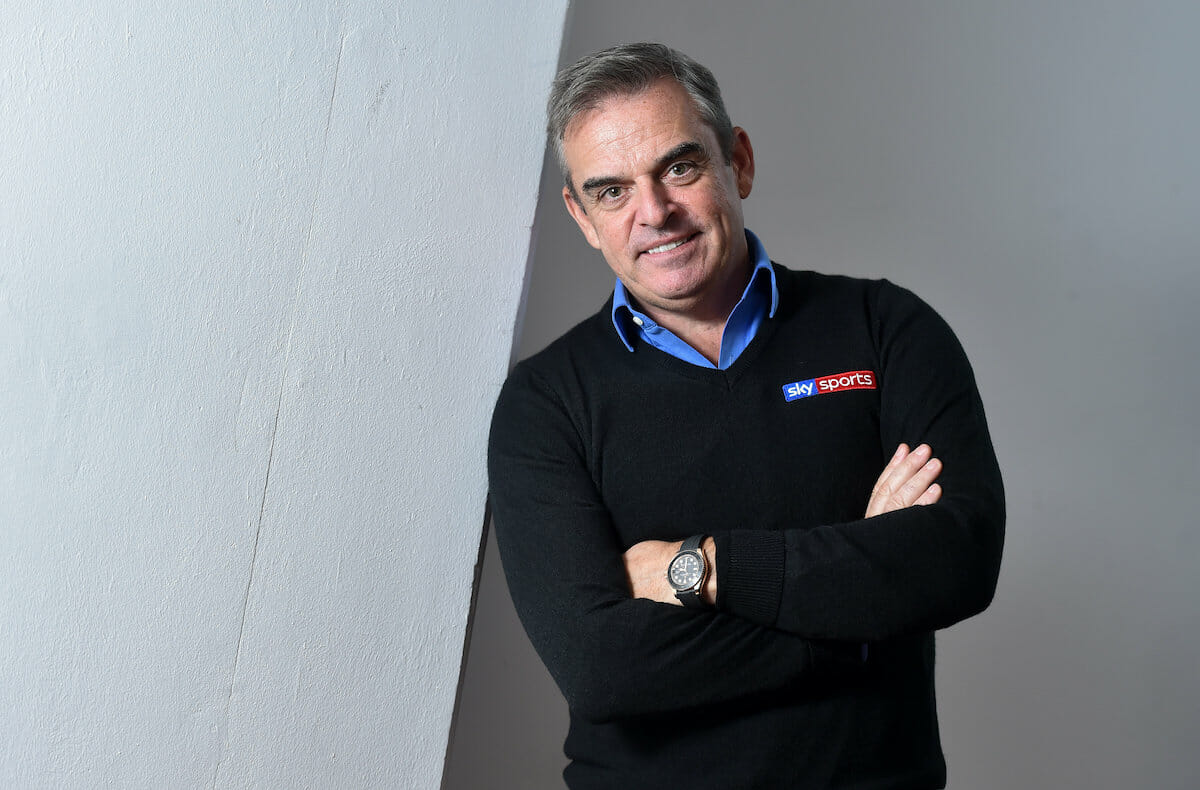 Paul McGinley believes The Open, and golf as a whole, will be “poorer without Turnberry” after R&A Chief Martin Slumbers confirmed that the venue is not under consideration to host any championships in the immediate future.

An attempted coup on the US Capitol incited by outgoing US President Donald Trump looks likely to be the final straw for many Trump supporters, even friends in golf who have long stood by his politics. Following the PGA of America’s decision to strip Trump’s course at Bedminster of its PGA Championship hosting duties in 2022, R&A Chief Slumbers declared on Monday that, “We had no plans to stage any of our championships at Turnberry and will not do so in the foreseeable future. We will not return until we are convinced that the focus will be on the championship, the players and the course itself and we do not believe that is achievable in the current circumstances.”

Writing in his Sky Sports column, former Ryder Cup winning Captain McGinley admitted that the move by the R&A to distance itself from Trump was understandable but he also expressed his own disappointment that his favourite course in The Open rotation was being punished because of Trump’s name over the door.

“The stance from PGA and R&A came as no surprise and, although understandable in light of recent events, it’s a clear indication that ownership is now ‘officially’ an issue to both organisations in deciding their major championship venues,” McGinley said.
”The R&A stopped short of admitting they would only reconsider if Trump was to sell the Ayrshire resort. From a purely golfing standpoint, it’s sad that The Open has been, for the foreseeable future, robbed of what I personally believe to be the best course on the rota. Turnberry is a venue etched in the mind of many golfers because of its history in producing memorable Open Championships.
“The first to be staged there in 1977 was one of the best in Open history, the memorable “Duel in the Sun” between Jack Nicklaus and Tom Watson, whose birdie on the 72nd hole clinched the second of his five Open titles.”
McGinley credits the work of legendary course architect Martin Ebert for raising the playability of the venue even more in recent years and hopes the changes it has undertaken will be showcased to the golfing world once more as soon as time allows.
“The Ailsa was already a great golf course before renowned architect, Martin Ebert, oversaw a number of recent significant changes to the layout – and all for the better,” McGinley added, having played in the last two Open’s at Turnberry, missing the cut in 1994 in what was his third Open, while he shared 43rd place in 2009 in his last of 16 appearances at golf’s oldest major. “In my opinion, the original design was just behind Muirfield as the best course among the Open venues. Since the overhaul, I’d say it is now the best of the best.
“The fact that The Open has been played there only four times does not make the venue any less historic. The Open, and golf as a whole, will be poorer without Turnberry as a major venue for the time being. I truly hope that, in time, circumstances will change sooner rather than later and we can all welcome back what is a brilliant, historic and beautiful Open course and venue that has bestowed to us such great and memorable sporting theatre.”