Record field set for this week’s season opener in Hawaii 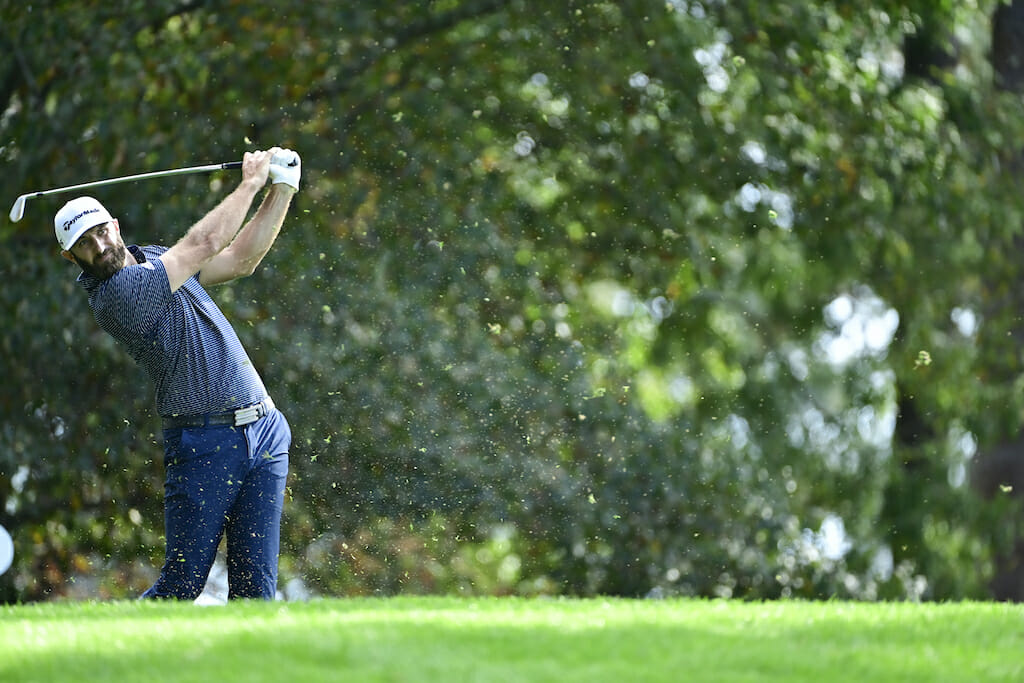 Dustin Johnson plays his stroke from the No.4 tee during Round 4 of the Masters at Augusta National

World No.1 and reigning Masters champion Dustin Johnson will lead a record field of 42 starters for this week’s first PGA Tour event of 2021 – the Sentry Tournament of Champions in Hawaii.

The event was founded in 1953 but since 1999 has been played on the Plantation Course at Kapalua on the island of Maui. It is traditionally the PGA TOUR’s winners-only event where players qualify courtesy of their victories during the previous calendar year, however, an additional eligibility criteria was created for the 2021 event only due to the Tour’s changes to the schedule as a result of the COVID-19 pandemic.

It means the Kapalua tournament has opened its doors to players who reached last season’s Tour Championship as well as event winners after a season disrupted by a two-month Covid-19 layoff.

‘DJ’ captured his second major title in November at the Masters just a handful of months after winning the Tour Championship in September. And the now 36-year-old is no stranger to success in Hawaii having won the event in 2013 and 2018.

Joining him is fellow 2020 Major winner Bryson DeChambeau, winner of the U.S. Open along with PGA Champion, Collin Morikawa but missing from the no-cut event is World No. 4 Rory McIlroy and England’s Tyrrell Hatton. McIlroy did not win in 2020 but he had earned his place, had he chosen to tee-up, by virtue of qualifying for the Tour Championship while Hatton brilliantly captured the 2020 Arnold Palmer Invitational.

Also skipping the Hawaii event is American Jim Herman with the World No. 96, who won last year’s Wyndham Championship, a withdrawal after contracting coronavirus.