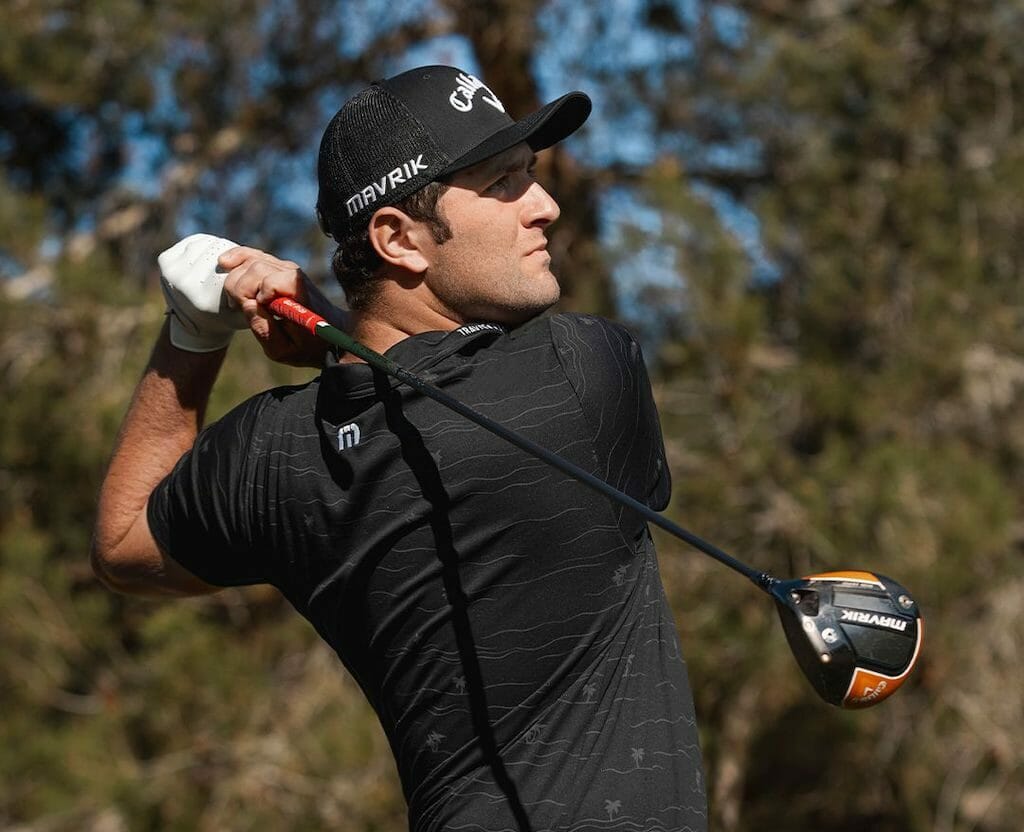 Spaniard Jon Rahm revealed that he celebrated his first outing as a Callaway staff player in shooting a new course record 59 at his home club in Arizona.

The World No. 2 will tee-off in this week’s PGA Tour Sentry Tournament of Champions in Hawaii using Callaway clubs. Rahm, who spent years with TaylorMade, signed a 14-club deal with Callaway that includes using an Odyssey putter and using Callaway’s Chrome Soft X golf ball.

I’m excited for 2021 for many reasons – Proud to announce that I’m the newest member of #TeamCallaway pic.twitter.com/DPVrpgWyms

Rahm will be sporting a Callaway cap and be wearing apparel from TravisMathew, which was acquired by Callaway in 2017. He will also have a Topgolf logo on the sleeve of his shirt with Callaway merging with Topgolf last October.

“I’m so happy to be joining Callaway, and I can’t wait to start the year,” said Rahm. “The equipment is already performing well for me, and in my first round with the new setup, I shot a course record 59 at Silverleaf. I have confidence in my new Callaway clubs – and especially the golf ball, which has really impressed me during the testing process.”

Rahm previously used Callaway and Odyssey equipment during his college career at Arizona State University, winning 11 tournaments during that time.

“We’re proud to welcome Jon Rahm as the newest member of our Tour Staff,” said Callaway President & CEO, Chip Brewer. He’s one of the very best players in the world, and he’s a proven winner on golf’s biggest global stages. We’ve admired Jon for many years, going back to his college days when he first used our equipment. We’re excited to see him playing Callaway and Odyssey again, as he looks to take his game to yet another level.”