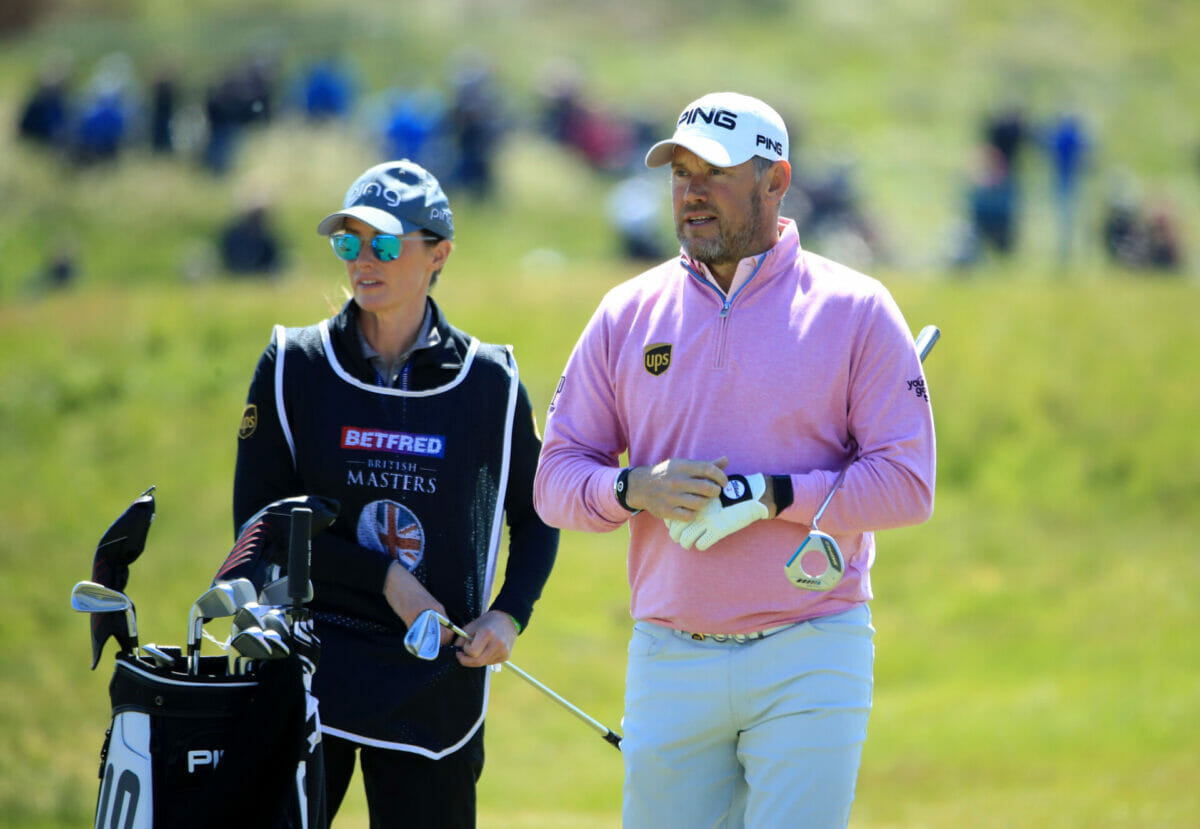 Lee Westwood will be taking inspiration from Bernhard Langer when he looks to surpass the German great and be crowned European Number One for a third time at this week’s 2020 DP World Tour Championship in Dubai.

The Englishman won what was then the Order of Merit in 2000 and then in 2009 became the first winner of the Race to Dubai with victory at this event as the European Tour entered a new era. Westwood was 44 when the Rolex Series made its debut and changed the Tour again in 2017 but since then he has won two of the prestigious titles to take his tally of wins to a remarkable 25.

One of those came this year, and that victory at the Abu Dhabi HSBC Championship presented by EGA means he arrives at Jumeirah Golf Estates fourth in the Race to Dubai Rankings presented by Rolex and in with a shot of winning another Harry Vardon Trophy. A third season long triumph eluded fellow World Number One Langer but, after seeing the 63-year-old become the oldest player to ever make the cut at the Masters Tournament last month, 47-year-old Westwood is looking to take a leaf out of his book.

“To win it for a third time would be amazing,” he said. “I’m 48 in April next year, it shows if you keep yourself fairly fit and retain your enthusiasm and mental capacity for the game, as we saw with Bernhard Langer at the Masters, you can carry on playing to a high level for a long, long time.

“The key to playing well for a long time, longevity, is in the mental side of it. You have to want to go away from the golf course, not at tournaments, and still put the hard work in at the gym and on the range. People don’t see that hard work, but that’s where it becomes the hardest.

“It’s alright turning up to tournaments because that gets your competitive juices flowing, but it’s those cold mornings when you need to go out and hit balls for two or three hours or go to the gym and work on your flexibility and your strength, do squats and deadlifts. That’s the time when you need good mental training.

“I just enjoy the fact I can still be competitive and have a chance of winning tournaments.  Turning up this week, if I play as well as I know I can play, it’s a golf course that suits me because I’ve won here and played well other weeks. I’m going to have a chance. At 47, nearly 48, that’s a big bonus.”

Westwood arrived in Dubai a week later than planned and revealed he has been suffering with back trouble since the season’s final Major Championship at Augusta National Golf Club. But there was never any doubt he was going to surrender his record of being the only player to play in every edition of the DP World Tour Championship, Dubai.

“If it wasn’t the final event of the year I’d probably take this week off,” he said. “But there’s a lot on the line this week. You could beware the injured golfer. We’ll just have to see. Another day and a half, nearly two days, before I tee off with any kind of purpose. I’ll have a lot better idea by then.

“I’ve hit a few balls and it’s starting to feel a lot better. I didn’t quite have as much apprehension going through the ball, I wasn’t waiting for the pain to kick in as it has been. Once I get a bit more faith in going at it full-on, beware the injured golfer. You never know. I never know how I’m going to play week-to-week, so who knows.”