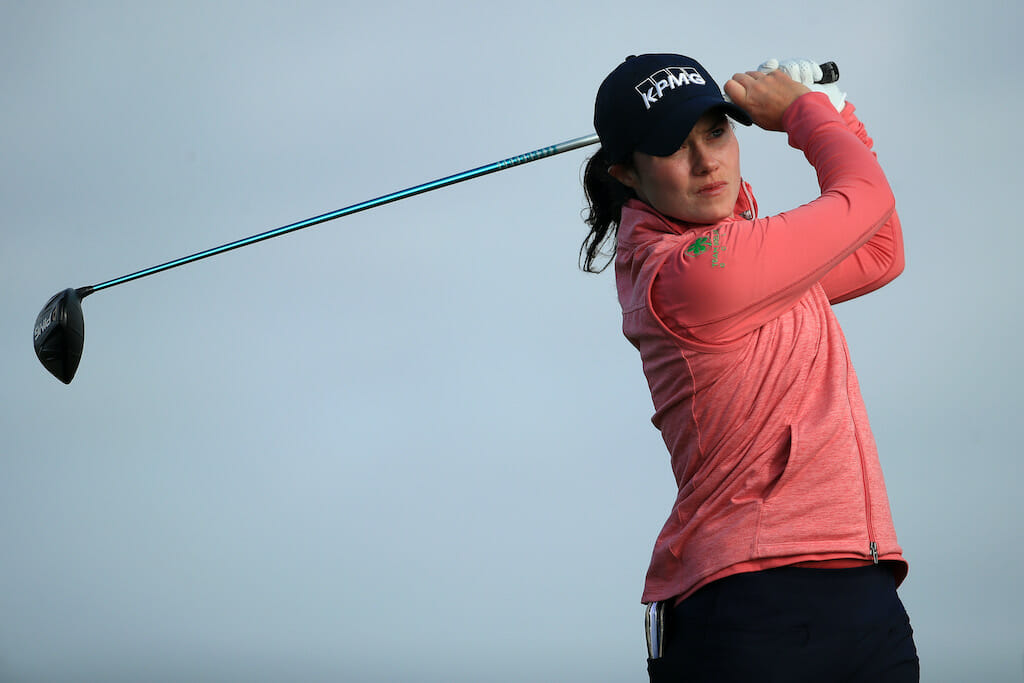 Leona Maguire carded four birdies in a one-over par round of 72 to grab a share of 25th place at the Volunteers of America Classic at Old American Golf Club.

The Cavan professional went into the final round sharing 30th spot and really had to work hard for her score on Sunday with five bogeys also on her card. Having needed just 26 swipes of the putter the day prior, Maguire needed 31 on Sunday having found 12 of 18 greens in regulation and that ultimately proved the difference in her scoring. Still, at four-over par, her share of 25th banked Maguire $14,502 and moves her into 53rd on the Race to CME Globe where the top-60 compete at the season ending Tour Championship in Florida from December 17.

Stephanie Meadow will be at the Tour Championship but would’ve hoped to be higher on the points table after only managing a share of 58th on her return to Old American Golf Club. The site of her stunning birdie-birdie finish last season that saw her retain her LPGA Tour card in dramatic circumstances, Meadow couldn’t conjure the same magic this time around, closing with a round of 72 for a 10-over total and a cheque worth $4,444.

Meanwhile, Angela Stanford won her home LPGA Tour event in front of her parents, closing with a four-under 67 for a two-stroke victory. The 43-year-old from Fort Worth won her seventh LPGA Tour title and first since the major Evian Championship in 2018. She finished at seven-under 277 at Old American Golf Club.

“It’s pretty cool since my parents have never seen my win in person,” Stanford said. “It was fun to have my dad walking around the whole time and then mom at the end. I know there are going to be a lot of people giving me grief because I did it during a COVID year and nobody could come out. But to have my parents here, that was a pretty big deal.”

Inbee Park, So Yeon Ryu and 19-year-old Yealimi Noh, tied for the third-round lead, each shot 70 to tie for second in the final tuneup before the U.S. Women’s Open this week at Champions Golf Club in Houston where Olivia Mehaffey will compete. Top-ranked Jin Young Ko was fifth at four-under after a 70. Anna Nordqvist (70) and Charley Hull (71) were three-under.