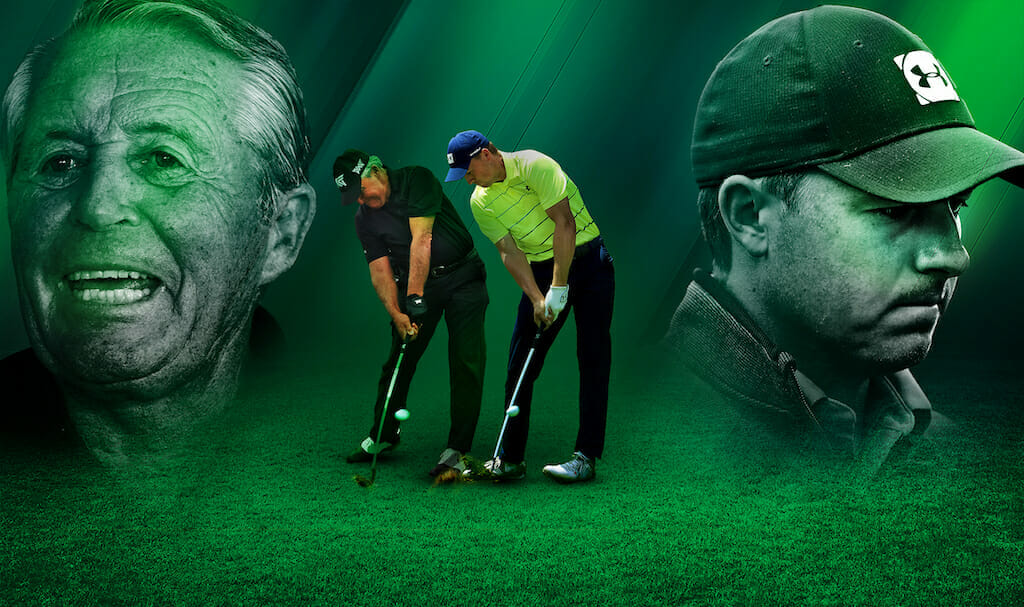 Golf legend Gary Player celebrated his 85th birthday on Sunday, November 1 and can’t wait for the opportunity to join his old friend, the great Jack Nicklaus on the tee as Honorary Starters for the delayed, but very welcome, 84th Masters Tournament.

Player, the pint-sized South African, has been practicing hard for the moment when once again, he will swing his driver and launch a ball down the first fairway of Augusta National Golf Club, 63 years after his first Masters appearance.

Competitive as ever, he will still want to outdrive Nicklaus, just as he yearned to beat the Golden Bear every time they teed it up in their years on Tour. Player has tipped big-hitting Bryson DeChambeau to add a Green Jacket to the US Open title he won in September. He does so having watched the American become the Incredible Bulk with his new found strength and swing speed enabling DeChambeau to smash balls up to 400 yards off the tee.

Arguably, the 5ft 6ins South African was the original fitness freak of the game, but unlike DeChambeau, who at 6ft 1 ins tall was already a well-built young man when he gained his PGA Tour credentials, Player really needed to work his butt off just to be able to earn his living as a professional golfer. He did so with tremendous success, winning nine regular Tour majors, nine Champions Tour majors, and 144 other tournaments in a stellar career. So, what has all this to do with Jordan Spieth? Well, age and achievement is part of it.

For all that we laud this modern era of youth having its fling and winning majors – Spieth was the youngest to win The Masters and US Open double at 21 years and 329 days – this is not a new phenomenon. Jack Nicklaus won the first of his 18 majors aged 22; Gary Player was 23 when he won his first of nine; and of course, Tiger Woods kicked off his major championship spree at The Masters in 1997 when he was just 21 years, three months, and 15 days old. All three went on to enjoy lengthy and success-laden careers.

Spieth, however, has rocketed to the top so quickly and fallen from the heights in such dramatic fashion that you have to wonder if he can pull out from the downward dive to oblivion. Remember, we’re talking about a three-time major champion, aged only 27, who just needs the US PGA title to join Player, Nicklaus, Woods, Ben Hogan and Gene Sarazen as career Grand Slam winners.

Spieth smashed records a’plenty in his halcyon years of 2014 to 2017 inclusive. First PGA Tour win was the John Deere Classic in 2013, his rookie PGA Tour year. Second in his first Masters in 2014. Winner of The Masters and US Open in 2015. Number one in the world that year. FedEx Cup champion. Youngest player to be selected for the US President’s Cup team (2013). Youngest American since 1929 to play Ryder Cup (2014). To date he has won 14 tournaments, including three majors. And did I mention he has banked $41.4million dollars in prize money, not to mention millions more in endorsements? However, it’s all about what happens on the course, and Spieth’s rise and fall is clinically chronicled in the raw data of PGA Tour statistics. Let’s take some key figures:

Not a pretty picture. What happened after 2017? In part, the game of golf took back what it had so freely given. The honeymoon was over. Spieth, arguably the world’s best putter for a period, saw the ball slip by the hole a little too often instead of being drawn to the cup by a seemingly magnetic attraction.

A search for greater distance off the tee brought more focus on technique. Frustration set in. Spieth gradually got lost, working hard to get the swing feel back on automatic but that has not happened – yet. He has done his best to shrug off the questioners and remain positive. On June 9 at Colonial, the first PGA Tour event of the resumption after the Covid-19 layoff, Spieth commented: “I feel like I’m progressing in the right direction, and that’s different, I would say, than a lot of the last couple years where I would be working on something, and it wasn’t necessarily moving in the right direction.”

At Memorial, July 16: “I’m seeing lines on my putter better. All in all, now it’s just about trying to kind of find the timing element as I go up the bag. The rest of the game is starting to feel kind of back to normal, and I’m kind of piecing together my swing, but the timing element is what’s kind of left for me.”

At the US PGA Championship, August 4: “I almost feel at times like the game is testing me a little bit right now because I feel really good about the progress I’ve been making, and then it seems like I’ll really have one brewing, and then I’ll get where I used to hit a tree and go in the fairway, it’ll hit a tree and go off the cart path out-of-bounds like it did during my most recent round.”

At the US Open, September 17 (after round one, +3): “There’s a lot that’s off. “I’m not really sure. If I knew, I’d fix it. So I’m just kind of working through it, and looking forward to having a little more time off to figure it out. Standing on a tee at the U.S. Open and not exactly knowing where the ball is going to go is not a great feeling.”

So there’s no hope for Spieth at Augusta, then? It would take a miracle but golf’s fickle fortunes can turn a slump into a stunning success almost overnight. If Rory McIlroy can’t get his hands on that coveted Green Jacket, and Tiger can’t win his 16th major, and Bryson DeChambeau’s power game implodes, then what a story a Spieth Resurrection would be for this Masters. Maybe worth an outside bet? Stranger things have happened in this weird and wonderful game, especially at Augusta National. 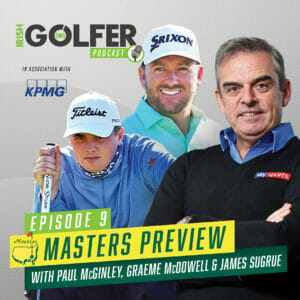