GMac chuffed for Clarke: ‘It’s hard to win after a long dry spell’ 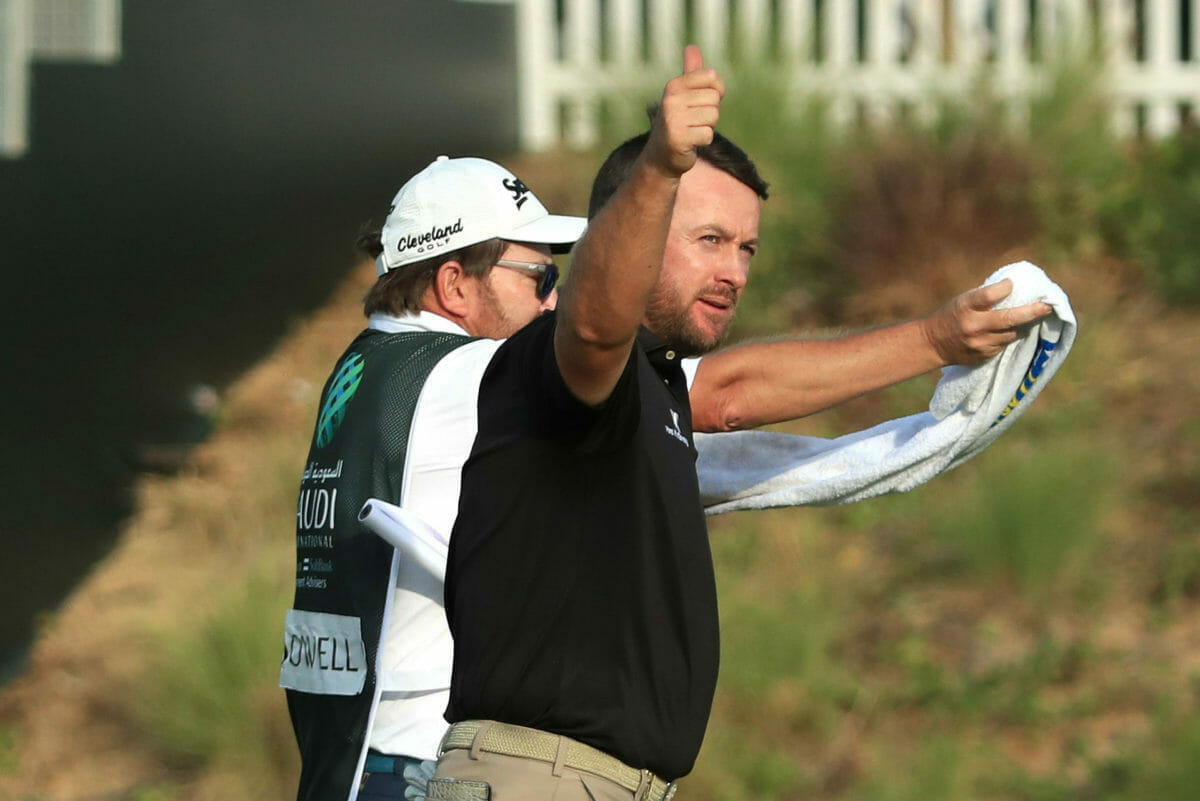 There are now two Northern Ireland golfers this year that can call themselves winners on golf’s global stage.

Joining Graeme McDowell, who captured the Saudi International earlier this year, in the 2020 winner’s enclosure is Darren Clarke after last Sunday ending a more than nine-year winless drought to capture the Timber Tech Championship on the Champions Tour.

The now 52-year old Clarke last won on the ‘regular’ Tour in toasting a then 21st career victory when capturing the 2011 Open Championship at Royal St. George’s. It had taken Clarke 18 years to win 21 events on five different tours but then half that time to win his next tournament.

The joy on the face of one of the more ‘difficult’ golfers when it comes to dealing with the golfing media was clear for all to see last Sunday at Boca Raton in Florida. And among those reaching out to congratulate Clarke was fellow Ulsterman McDowell.

“I didn’t see it but I sent him a text when I heard the result, he was very quick to get back and he was very happy,” said McDowell. “I’m just happy for him. It’s been a tough transition for him. Obviously he is a very talented player from a ball striking point of view. He is the same old Darren, uber talented and really in the top level on the Champions Tour in terms of ball speed and his general play so I’m just very pleased for him.

“It’s hard for a guy like Darren who has been as successful as he has over his career to go on dry spells where he hasn’t won in four of five years. I’m sure it will be hugely meaningful to him and I hope he can kick on and play well from here. I’m just really happy for him and his family.”

McDowell was speaking ahead of teeing-up in this week’s Houston Open.