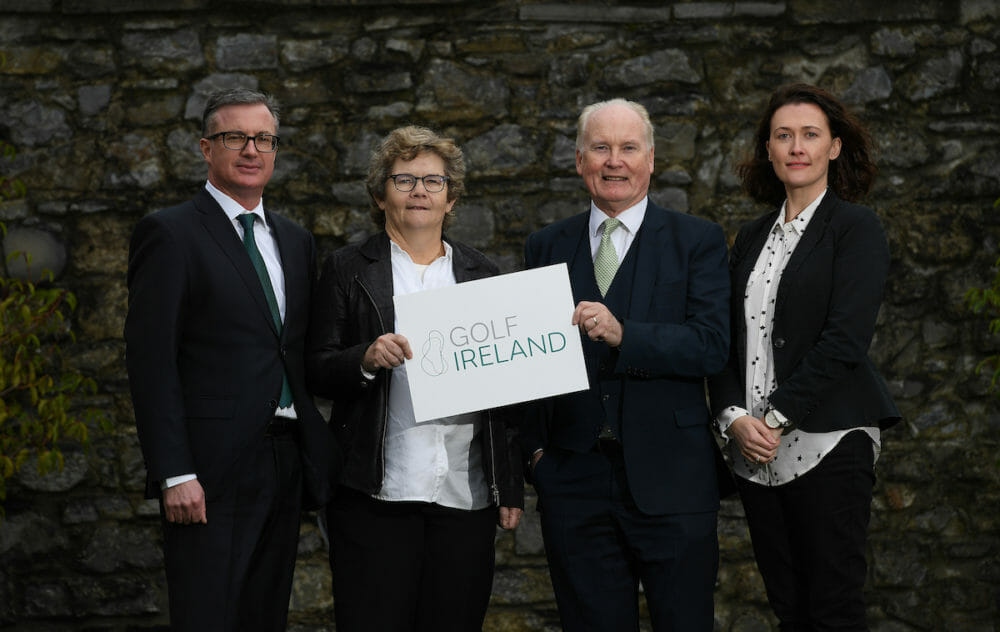 Clubs across Ireland have elected the first regional officers for Golf Ireland in a postal ballot, the first of three phases in the election process. The elections are subject to ratification at the Regional AGMs next month.

The turnout for the ballot was over 70% and the elected officers are:

It was a requirement of the officer election process that at least one male and one female were returned in each region. Overall, 59% are male and 41% female with two of the three officer positions in Leinster being held by women.

The initial Chair and Secretary elected in each region will serve a term of four years, while the position of Treasurer will serve a two-year term.

The ballot count, which was presided over by the Returning Officer Tim O’Connor, Chair of the Transition Board of Golf Ireland took place on Thursday afternoon and was observed by GUI Chairman Iggy O’Muircheartaigh and ILGU President Brigid McCaw.

Tim O’Connor said: “These elections represent a significant moment for Golf Ireland, as golf clubs around the country play their part in an important first step towards a governing body that is built on inclusivity and equality. We were delighted with the turnout from clubs and thank them for their participation in what was a very new and different electoral process.

Regional Executives will play a very significant role in implementing the priorities of Golf Ireland within their respective areas and they are crucial in the overall structure of the organisation. I encourage all clubs to exercise their right to vote in the subsequent phases of the election process.”