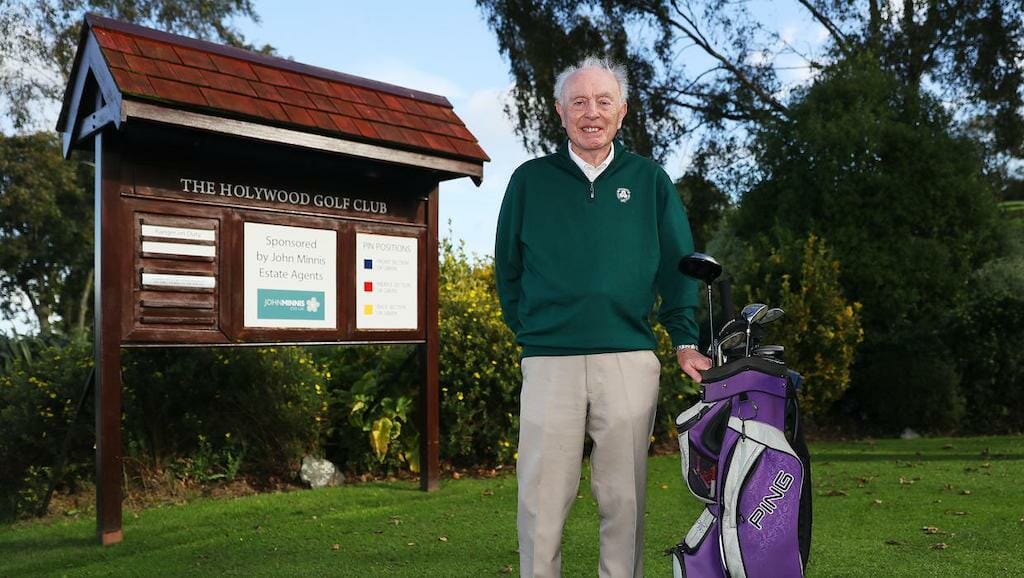 A juniors coach instrumental in a then seven-year old Rory McIlroy being afforded access to Holywood Golf Club has been honoured with a British Empire Medal.

Belfast-born Eddie Harper admitted the future four-time major winner from Northern Ireland to Holywood Golf Club three years early after he promised to obey the rules and not cause any annoyance. 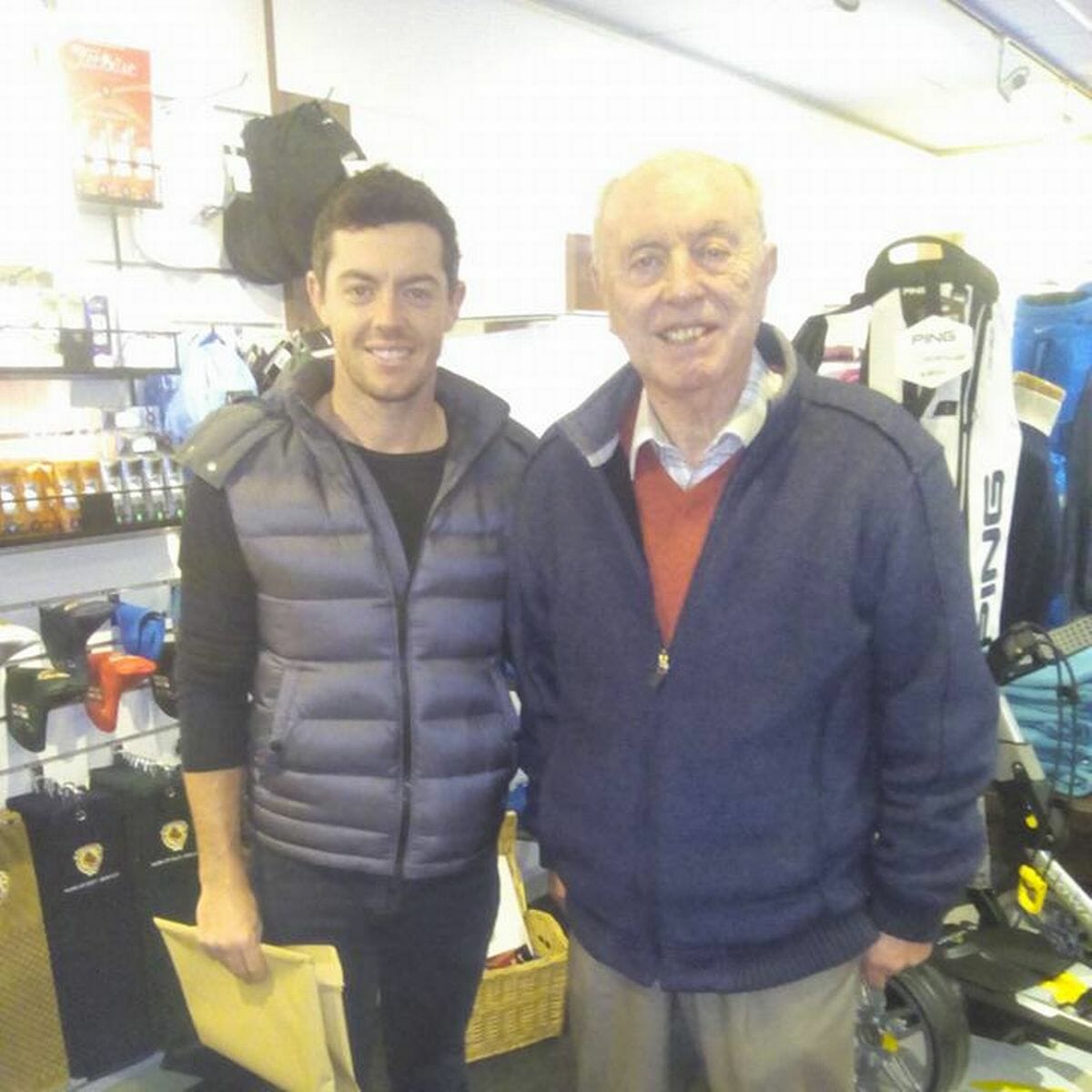 He interviewed McIlroy for early entry into the club when the normal admission age was 10.

Mr Harper recalled: “He assured me he knew all the rules of golf and would not annoy people.”

The club in the hills with spectacular views of Belfast Lough changed its rules that allowed McIlroy to become a member.

McIlroy started with a handicap of 18 but that quickly dropped and he enrolled in elite golf schools like those run by Darren Clarke and Nick Faldo.

McIlroy donated signed caps for Mr Harper’s charity endeavours, and a video message from him was played at the coach’s retirement event after more than three decades with the club last year.

McIlroy said then: “You will be forever remembered.” He also mentioned car rides he was given to various junior golf matches.

Mr Harper drove him to tournaments during 34 years of dedication to supporting the stars of the future.

“We do not call you fourth gear Eddie for nothing,” McIlroy said.

Mr Harper said: “He and the boys used to joke about fourth gear Eddie on the way to matches.

“They always wanted me to put the foot down but I was oblivious.”

Mr Harper helped transform the fortunes of the junior game at Holywood and it is now one of the most respected in the country for its youth academy.

“It was a lot of work but rewarding and you see positive results from players coming through and going on to win tournaments,” he said.

Mr Harper helped organise tournaments throughout much of Northern Ireland.

“We got two or three competitions a week for these lads to get them playing,” he said.

“You taught them a bit about responsibility and behaviour.

“You could see them progressing from some of them thinking they are Jack the Lad until they were told: ‘You do what you are told’.

“I got satisfaction from seeing teams winning things, we won quite a few things.

“Seven or eight of these lads went on to full PGA professionals, there were others who had club jobs.”

He said he could not believe the honour he had received.

“I was very pleased and surprised when I got a phone call from the Cabinet Office,” he said.

“My wife was in the background asking if this was a hoax.

“I hope a number of people at the club regard it positively when they see it and say well done.”

He ran the North Down League for many years which covered large parts of Northern Ireland but admitted McIlroy was the player who brought the club to the fore.

“He was away beyond,” he said. “I never thought, I knew he would be good but being as good as he has turned out to be was fantastic.

“He has not changed a bit, he still has roots here.”