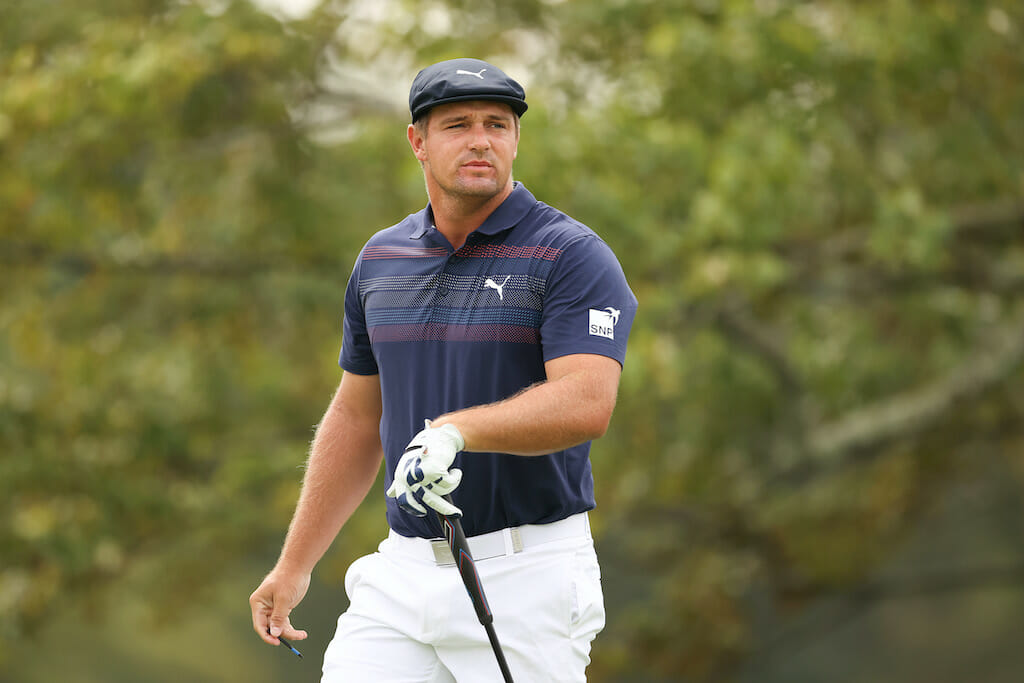 It’s not often that the USGA get the players’ seal of approval after a US Open, but for the second year in succession, the cream of the golfing world had no complaints about how Mike Davis and co. set up the national open.

After they “lost the golf course” according to Zach Johnson at Shinnecock Hills in 2018, talk of a player boycott surfaced should Pebble Beach suffer a similar fate last year, but Gary Woodland’s -13 winning score-line got the green light from the players, if not from TV viewers who look forward to the carnage of a typical US Open.

Amazingly, this year they got both.

The setup at Winged Foot drew next to no complaints from the field, despite the plethora of early-week videos of lush, thick rough, insanely fast greens and players predicting that things could get out of control. Perhaps it was the realisation that they were fortunate enough to be playing one of the best courses in the United States for a $12.5 million purse at a time when millions remain unable to work, but that would require a “big picture” viewpoint that few of the game’s elite possess.

And if you were sitting on your couch craving car-crash television, then Patrick Reed’s Saturday, Rory McIlroy’s Friday and Hideki Matsuyama’s Sunday implosions should be all you need, not to mention Danny Lee’s six-putt from three feet and Phil Mickelson’s one from 14 for fairways hit in the opening round.

We also got a truly incredible performance by one of the game’s most polarising players as Bryson DeChambeau chalked up his first major in style.

But I’m a sucker for tradition. With no [American] Father’s Day finale, and having said some nice words – well, kind of – about the USGA earlier in this piece, there is still one major gripe with golf’s governing bodies.

In early February, when most people thought COVID-19 was the name of Louis Walsh’s latest boy band, the USGA and the R&A released a detailed report on their findings from the Distance Insights Project. In case you haven’t read all 25 pages of it, allow me to concisely sum up the findings. At the top of the game, players are hitting the ball way too long, great golf courses are becoming obsolete, and it can’t go on. That’s it in a nutshell.

Now, so blatantly obvious were the findings that even the most casual of viewers was already well aware pre-publishing of the report findings, but still, the admission and acknowledgement was seen as a big step in the right direction. We were promised “specific topics of further research” within 45 days of the initial report and even the most sceptical of us had our interest piqued.

And then came the pandemic.

With global sport and economies closing down, people were first encouraged and then directed to stay at home and work from home if at all possible.

I don’t know about you, but with no actual golf to act as a distraction, that sounds like an ideal opportunity to conduct some research, or at the very least, identify “specific topics of further research.” If my ageing family members could quickly learn what Zoom was and how to use it, please don’t try telling us that the relevant parties within the USGA and R&A aren’t capable of doing the same thing, but no, the ruling bodies decided to postpone their announcements to a more appropriate time.

Well, what could be more appropriate than the biggest hitter in the game winning by six-strokes on a golf course that was supposed to punish missed fairways? Again, this is no criticism of Bryson or the way he’s opted to play the game of late. Padraig Harrington once said that if golf was played on an airport runway, he’d be there and he’d be thinking of ways to gain an advantage on the field, and what Bryson has done is little different. If the goalposts are moved, he’ll devise another approach, but the longer those making the rules sit on their hands, the more numb those hands become.

Next year’s USGA showpiece is at the 7,707 yard Torrey Pines and we can already discount anybody averaging less than 320 yards off the tee.

And maybe, just maybe, we’ll have our “specific topics of further research” by then.