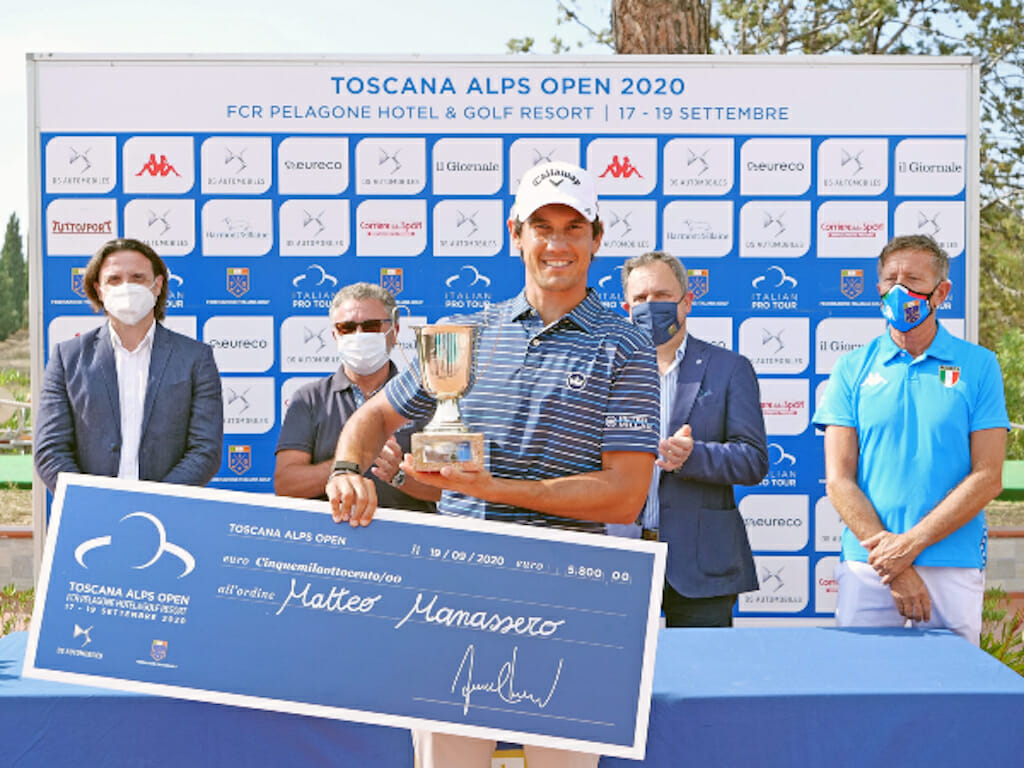 Manassero holed a birdie putt on the last to win for the first time since capturing the 2013 European Tour’s flagship BMW PGA Championship.

The Italian created history in 2009, at age 16, in becoming the youngest winner of the Amateur Championship. In April, 2010 he became the then youngest to make the cut in the Masters.

He had tweeted in January of this year that he was working with coach James Ridyard and that things were “moving forward nicely, step by step without rushing”. This win seems to augur well for the efficacity of his approach. Let’s hope that we will be seeing a lot more of Matteo Manassero out on the fairways in the not too distant future.