Rahm ready to deliver first US Open title for Spain 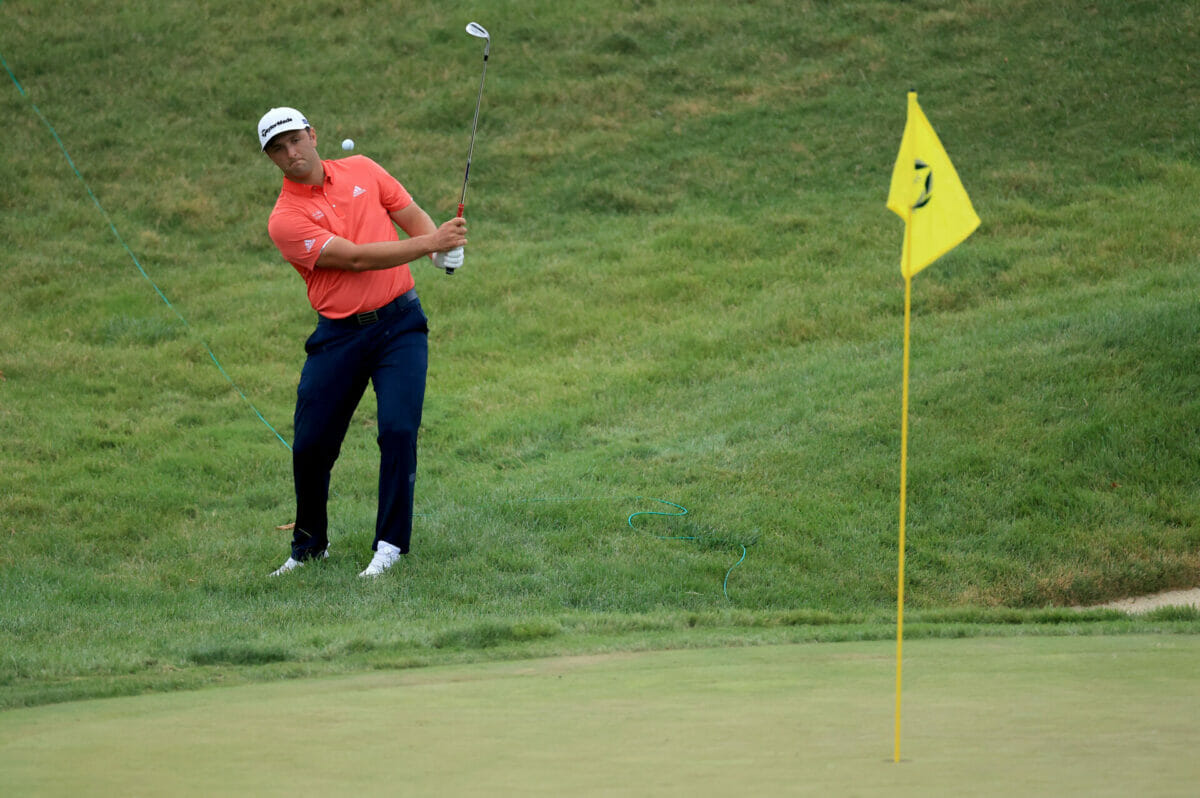 Two-time Irish Open champion, Jon Rahm believes he’s ready to roll with the punches of a Major championship and collect a first US Open title at Winged Foot for Spain.

The Spaniard, who reached the pinnacle of golf’s world rankings this year, is only missing a Major championship from an already glittering resume but believes a US Open venue sets up well for him to make that breakthrough.

“I would say in the past maybe this type of golf wasn’t my bread and butter, but again, based on the two events I’ve won this year, I’m pretty much ready,” said Rahm, who holed a raking 66 foot birdie putt to beat new world number one Dustin Johnson in a playoff at the BMW last month.

“Plus, I’m not going to lie to say this; there’s always something extra special to be possibly the first Spanish player to win a U.S. Open. That would be amazing. So it’s a bit of an extra motivation there to play good this week and do what I have to do.”

In order to win this week, Rahm doesn’t expect there to be any magic formula. The Winged Foot test is plain for all to see – avoid the rough by hitting fairways, pick your landing spots on the greens with care – anything less and it could make for a bruising two days (hopefully four) around one of the toughest setups in Major history.

“Yeah, I mean, I don’t know what to tell you. Just besides having a strategy, it’s playing good golf,” he says.

“It’s sort of like in boxing where Mike Tyson said everybody has a plan until they get punched in the face. It’s the same thing here. We all have a plan, but if you hit it sideways, you got to figure it out.”

Would he be surprised if Sunday’s winning score was under par?

“Well, again, when I played it, I was hitting 5- and 4-irons into the greens, so I would have been extremely surprised. But when Dustin was telling me some of the clubs he was hitting into some holes, I was kind of surprised,” Rahm added.

“I don’t know; I can’t speculate on what shots and all that. Knowing with the winning score last year being 14-under, or 13-, 14-under, I know they’re going to make some extra effort to be over par, and knowing this golf course and the history, they have a reputation to maintain — what did Hale win with, 6-, 7-over? 5-over was Ogilvy?

“I mean, not that I expect to, but hopefully I’m the one to shoot under par, but I wouldn’t be surprised if it’s along those lines.”