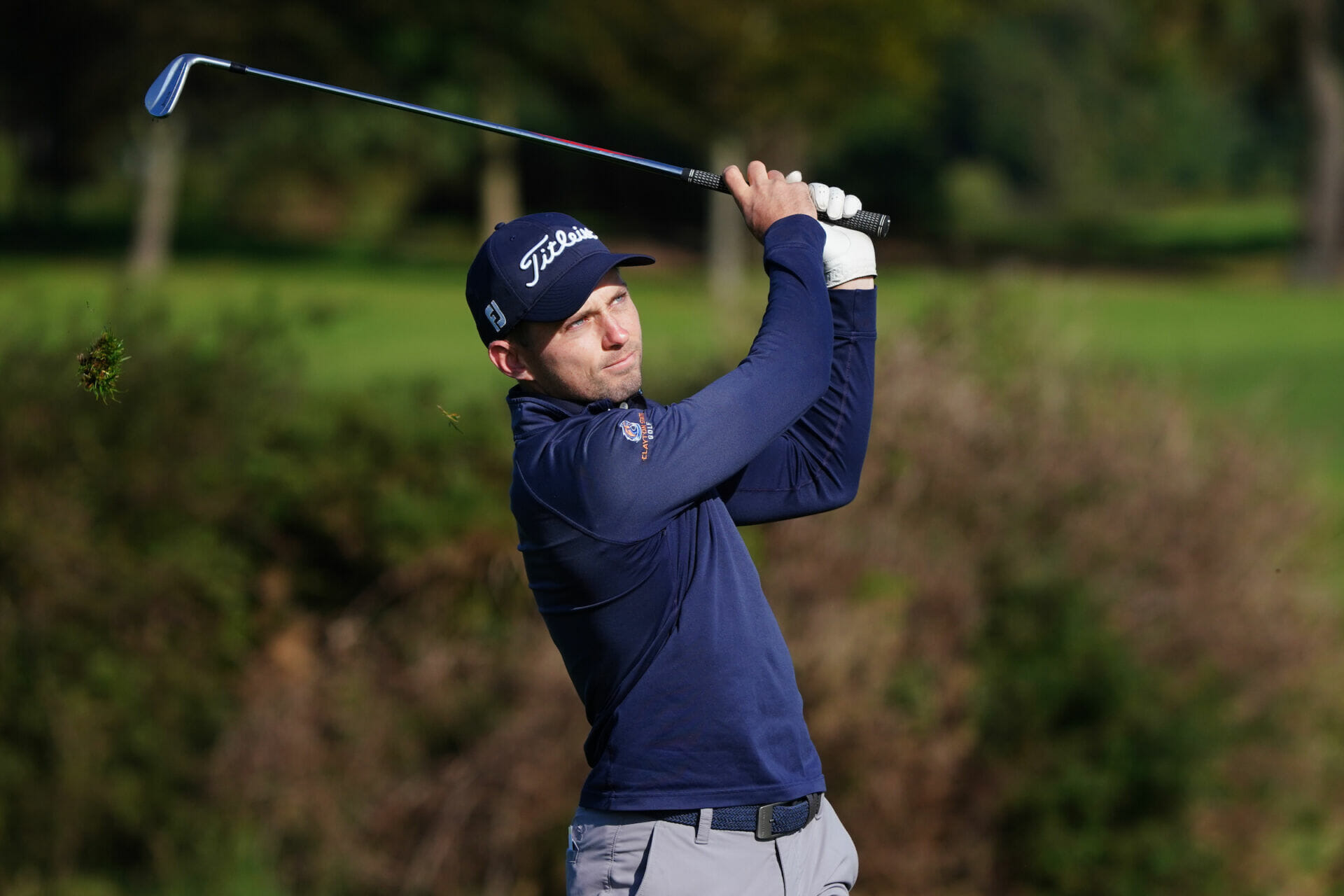 Murphy, having opened with a six-under par 66 on Saturday morning, carded a solid second round of 70 in the afternoon. Egan carded the round of the day, a seven-under par 65 after lunch following a modest round of 71 in the morning.

The leading pair sit one clear of Aaron Ryan from Thurles and Newland’s Jake Whelan who are on seven-under par.

The only blemish on Murphy’s card, a double-bogey on the seventh hole of his second round.

“I was a wee bit unlucky on seven, I just hit one right and it cost me a double-bogey but apart from that it was pretty clean”. 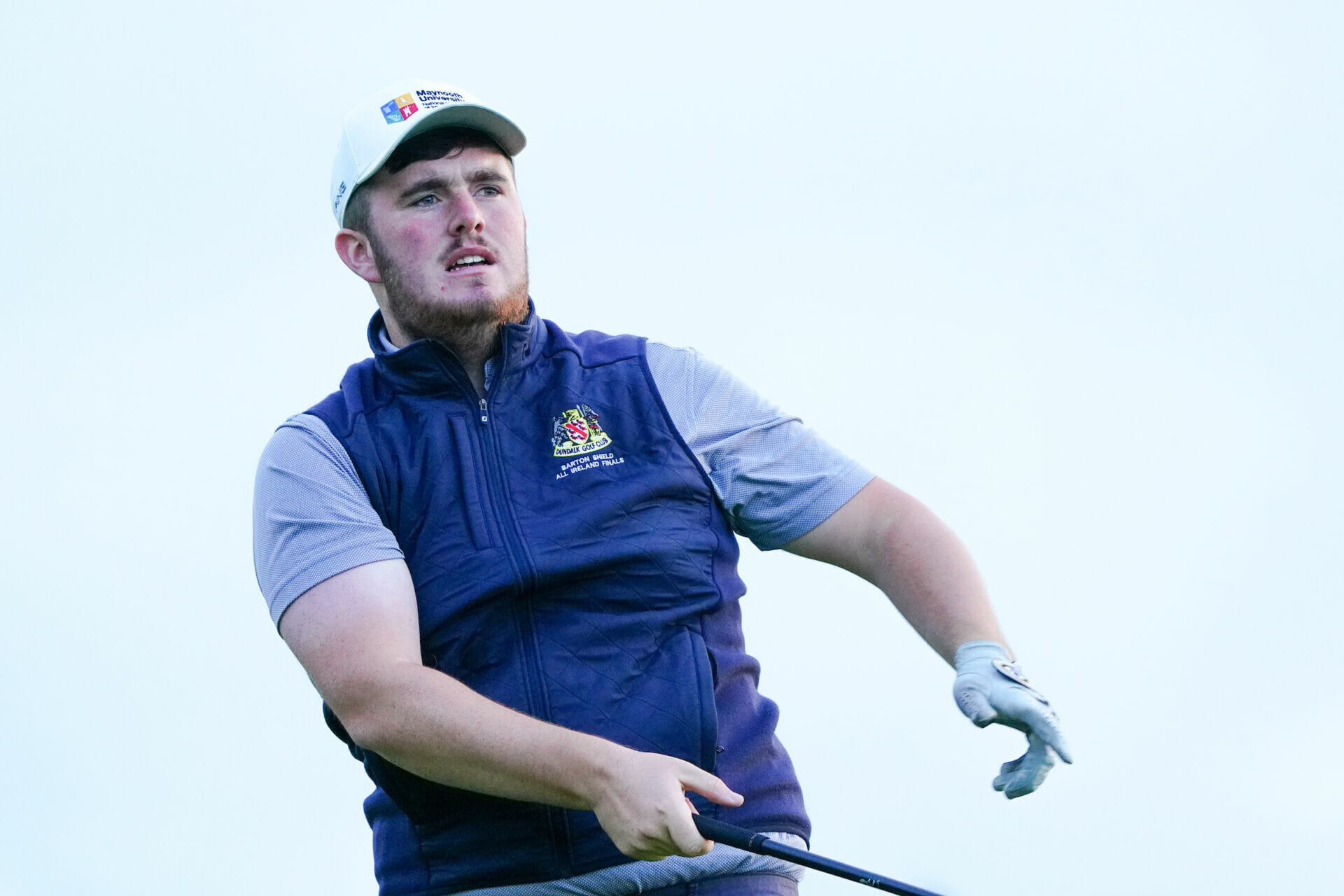 Egan’s run of form began towards the end of his opening round with birdie on the 18th leaving him in the red on one-under. The shortest club in the bag was the main difference for his second round.

“I played very similar this afternoon to what I did this morning” Egan said afterwards. “It’s just I putted much better. I had a bad front nine this morning with the putter and just struggled throughout the whole round. I holed a couple of good putts early on in the afternoon and just kept it going. I was three-under after six and just kept the momentum going”.

The recently crowned Connacht and Ulster Boys Champion, Dylan Keating from Seapoint is on six under par while defending champion Joe Lyons has made the cut right on the mark of three-over par.

Caolan Rafferty, the world number 17 and recent Mullingar Scratch Trophy winner Jason Rackard are both safely through to the final day. Rafferty sits six off the pace with 36 holes to play with Rackard on level par, eight behind.

Garry O’Flaherty and Paul Buckley have made the cut, ensuring local interest in the final day’s action which will be played behind closed doors. This is the second event in the Bridgestone Order of Merit series for 2020.