Woods content with US Open trial run at Olympia Fields 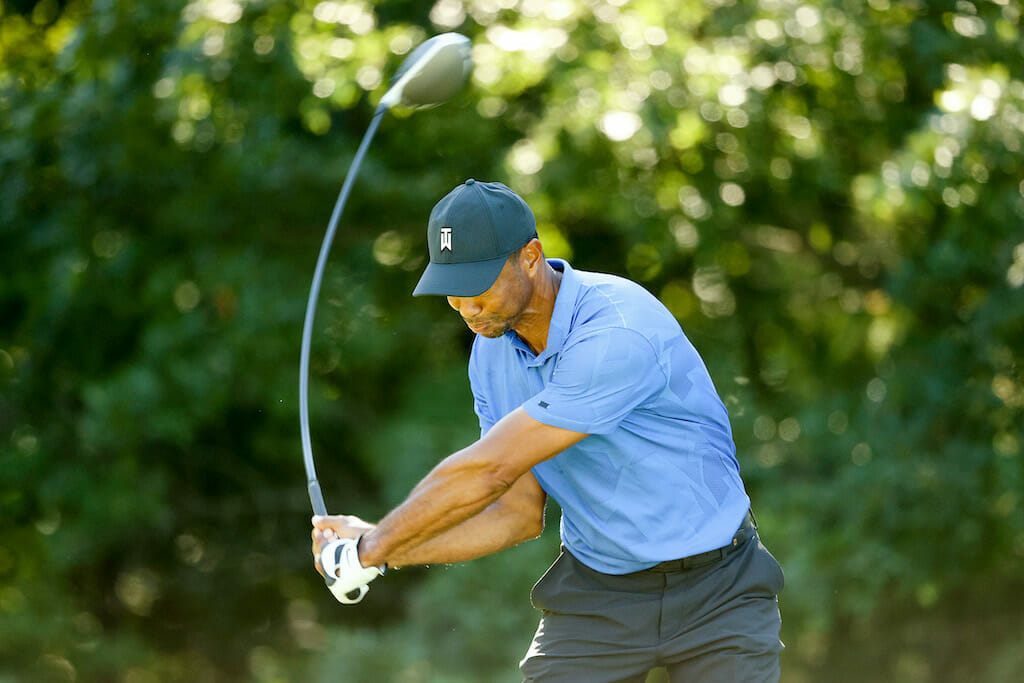 Tiger Woods ended his shortened 2019/20 PGA Tour season well before the leading final groups had teed-off on Sunday, posting a final round 71 for an 11-over par tally for a distant share of 51st place at the BMW Championship in Chicago.

Woods, needing to finish top-4 to continue his season among the FedEx Cup’s leading 30 this week in Atlanta, may have fallen well short in this pursuit but believes four rounds at Olympia Fields should set him in good stead for September’s US Open.

“This golf course was basically a US Open, with the rough being as high as it is and fairways a little bit narrow,” said Woods.

“Look at the scores, I don’t think that we’ve seen scores like this in a non-major in a very long time.

“This was a great ramp-up for me for the US Open. I wish I was playing next week, but I’ve got a couple weeks off.”

Woods contested just seven events in the 2019/20 season starting with a win at the ZoZo Championship in Japan but since the lifting of lockdown in mid-June, the 15-time Major winner teed-up in just four events. His best finish was a T37 in the recent PGA Championship.

And when asked to comment on his season, Woods rightfully summed-up the COVID-19 hit year being ‘difficult’ for all competitors.

“It’s been a very awkward year for all of us, with the virus and not having to play,” said Woods.

“It’s been a very — I think a difficult year and a difficult season for anyone involved in the sport of golf. But we’re certainly coming out on the positive side.

“This year was certainly one that I don’t think any of us will ever forget.”

While the 2019/20 PGA Tour year will officially end next week, Woods will next compete in the September 17th to 20th U.S. Open at Winged Foot on New York’s Long Island, the first major of the new 2020/21 season.