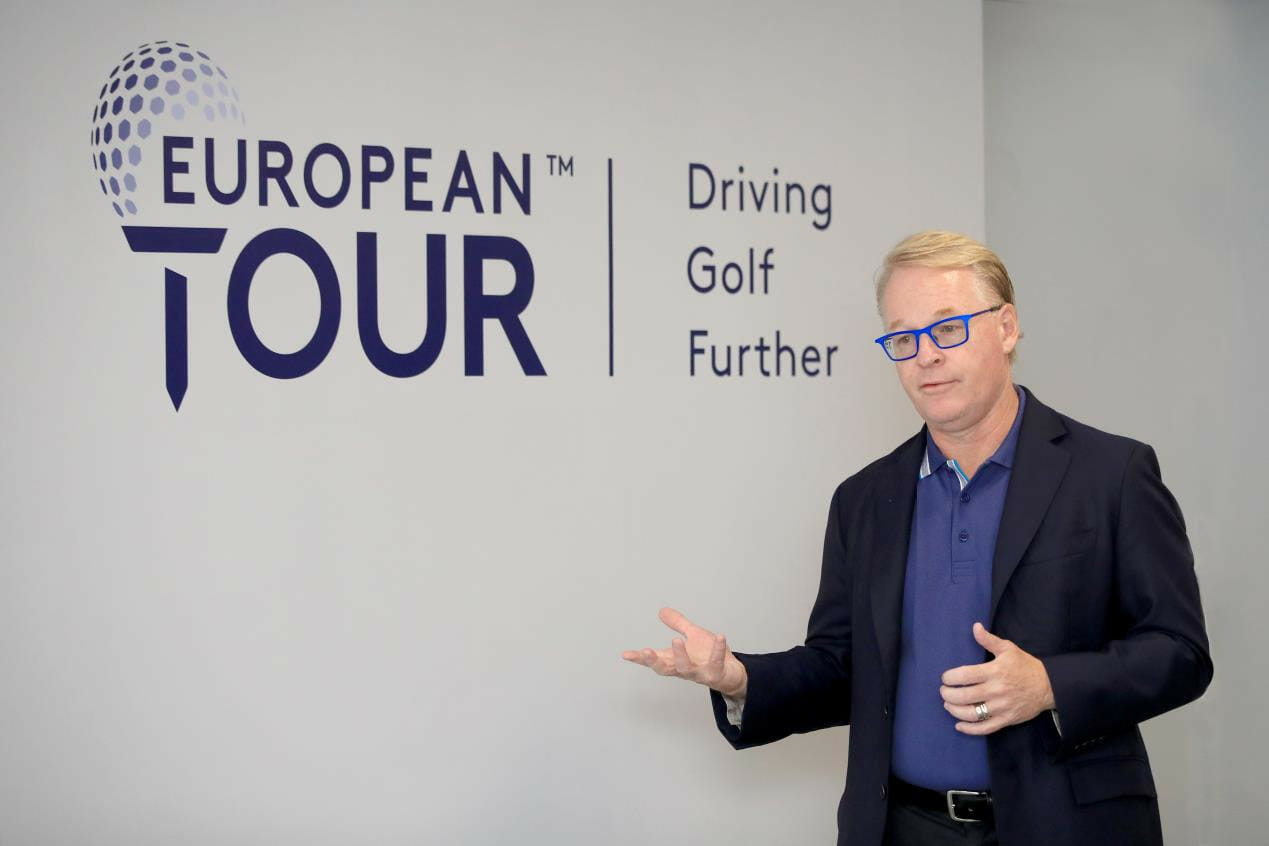 The European Tour has announced three new tournaments in Europe as part of its reshaped 2020 International Schedule, including the Tour’s first visit to Cyprus for two consecutive tournaments.

The Cyprus Open will take place from October 29 – November 1 followed by the Cyprus Classic from November 5-8. Both events will be played at Aphrodite Hills Resort in Paphos, with prize funds of €1million. They will be played without spectators and will be subject to the European Tour’s comprehensive health strategy and based on Cypriot Government guidelines.

The back-to-back tournaments, which will be promoted by International Sports Management (ISM), also continue the European Tour’s strategy of staging consecutive tournaments in geographical clusters wherever possible to reduce the onus on international travel.

Also added to the 2020 schedule is the €1 million Scottish Championship, which will be played at Fairmont St Andrews from October 15-18. The tournament follows the Dubai Duty Free Irish Open at Galgorm Castle Golf Club (September 24-27), the Aberdeen Standard Investments Scottish Open at the Renaissance Club (October 1-4) and the BMW PGA Championship at Wentworth (October 8-11), and extends the Tour’s second UK Swing of 2020 to four events.

Ben Cowen, the European Tour’s Deputy Chief Operating Officer International, said: “We are pleased to be able to announce these three new tournaments as part of our 2020 International Schedule, which will continue to give valuable playing opportunities to our members.

“We are grateful to Aphrodite Hills Resort and ISM for their support in staging two consecutive tournaments as part of our first trip to Cyprus, and we look forward to showcasing the country to our global television audience.

“Similarly our thanks also go to Fairmont St Andrews, which has previously staged the Scottish Senior Open, for stepping up to now host the Scottish Championship, which extends our second UK Swing to four events. As the Home of Golf, Scotland obviously has many top class golfing venues and we are delighted to be visiting another of those.”

Andrew Chandler, Chief Executive Officer of ISM, said: “We’re delighted to be able to put on the Cyprus Open and the Cyprus Classic. It’s been a turbulent year for golf but that brings opportunity and this will be an exciting couple of weeks.

“We have a long and successful history of promoting tournaments. ISM prides itself on taking golf to new places and we’re looking forward to seeing the European Tour break new ground once again in Cyprus. Aphrodite Hills will be a great venue and I’m sure the tournaments will be a huge success and will hopefully become a part of the European Tour schedule for many years to come.”

Andrew Darker, Director of Golf at Aphrodite Hills, said: “Hosting these two consecutive tournaments clearly turns our country’s vision into reality, to become the favourite European destination for sport and much, much more.

“It seems that the future of Cyprus is already here. Golf in Cyprus is growing on an upward scale as all of us join forces to promote our top-class facilities and the year-round excellent weather. What an honour to have all these distinguished players at Aphrodite Hills Resort and the sense of security offered by our Government in the face of the Covid-19 crisis is one of the major factors in helping us achieve our vision.

“The PGA National Cyprus Golf Course is a must play course in the region and we are proud and privileged of the opportunity to host such a renowned, world-class golf event.”

John Keating, Area General Manager Luxury Brands Scotland and Ireland said: “We are delighted that the European Tour have selected Fairmont St Andrews and the Torrance Course to host the Scottish Championship.

“With so many iconic venues staging European Tour Events in 2020 we are thrilled to be part of this. The course will provide a great test and challenge for the players so we are looking forward to seeing the performance, and hope the players enjoy the chance to be back in St Andrews.”

Following the Scottish Championship, the Italian Open will be played from October 22-25, at a venue to be confirmed, but like the Dubai Duty Free Irish Open, following the many changes and disruption to this year’s schedule, it will not be part of the Rolex Series.

The European Tour also confirmed the cancellation of the Turkish Airlines Open and the Nedbank Golf Challenge Hosted by Gary Player, with the latter tournament now due to celebrate its much anticipated 40th anniversary edition at the Gary Player Country Club in Sun City in 2021