Round one abandoned at both Amateur Championships 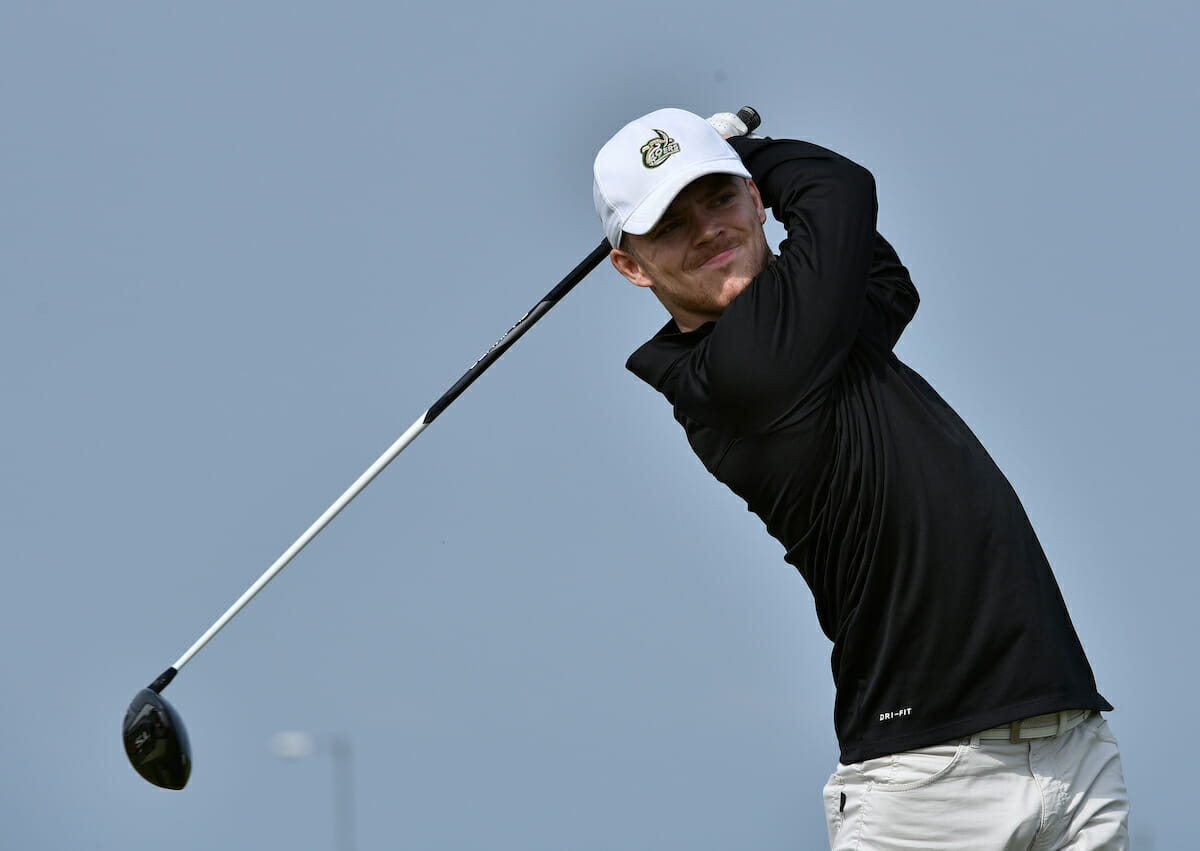 The start of play was delayed by two hours this morning due to inclement weather.  Following a second suspension of play this afternoon at both courses, Royal Birkdale for the men and West Lancashire for the women, the decision was made to cancel the first round and all scores from Tuesday.

A cut in both championships will now be made after one round of stroke play qualifying to be played on Wednesday.

Tee times for Wednesday 26 August are now available at www.randa.org.