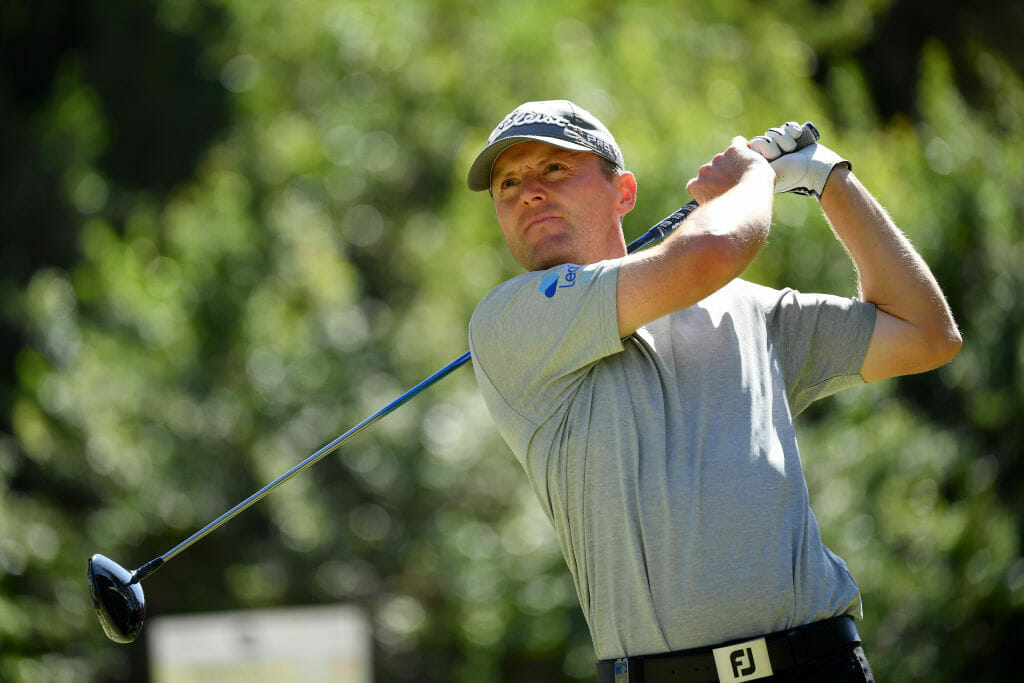 In exceptional times it has been a whirlwind few weeks for Galgorm Castle as the Ballymena parkland prepares to host the first of two international golf tournaments in September.

The ability to host the Northern Ireland Open supported by The R&A plus the Dubai Duty Free Irish Open (Sept 24-27) at the same venue was made possible due to the “stringent safety and medical protocols set out in the European Tour’s comprehensive Health Strategy”.

Tournament Ambassador and five-time European Tour winner Michael Hoey is “looking forward to getting back to work” after such a long lay-off and for the chance to compete on home soil.

“It has been a massive few weeks for Galgorm recently, so much has happened in a short time,” said Hoey, who has also won four times on the European Challenge Tour in a professional career that started out in 2002.

“We must give special thanks to The R&A and other key partners who have made it possible for the Northern Ireland Open to take place. The R&A provided additional funding for this event and support so many other events too. It demonstrates how important The Open is and how The R&A is able to support events and help grow the game.”

Hoey has been able to get some practice at Galgorm recently and believes the course will provide a strong test for the players. “The course is in great condition, really defined and the rough is up which will definitely be a factor,” said the 41-year-old, who has enjoyed one top 10 in the Northern Ireland Open.

“Galgorm will look great on TV. They have all the facilities and the hotel is perfect, everyone knows how good the set-up is. That’s one of the reasons why it all fell into place so quickly to have both tournaments at Galgorm. Gary [Henry], Ross [Oliver] and the team have been running great events for years.

“It will be great to see the likes of Open Champion Shane Lowry tee it up here in the Irish Open in a few weeks,” added Hoey, who along with other local players will focus on the Northern Ireland Open.

Local favourite Dermot McElroy is currently one of 14 Irish players who will compete at Galgorm. The Ballymena native is hopeful of another good week after showing good form recently by winning the Team Ireland event at Portmarnock Links.

“I’m striking the ball well at the moment and feeling confident. It has been nice to get a card back in my hand and competing again,” said McElroy. “I’m absolutely delighted to have received an invite to the Northern Ireland Open from Gary Henry and the team at Galgorm, especially with the event so close to my home. 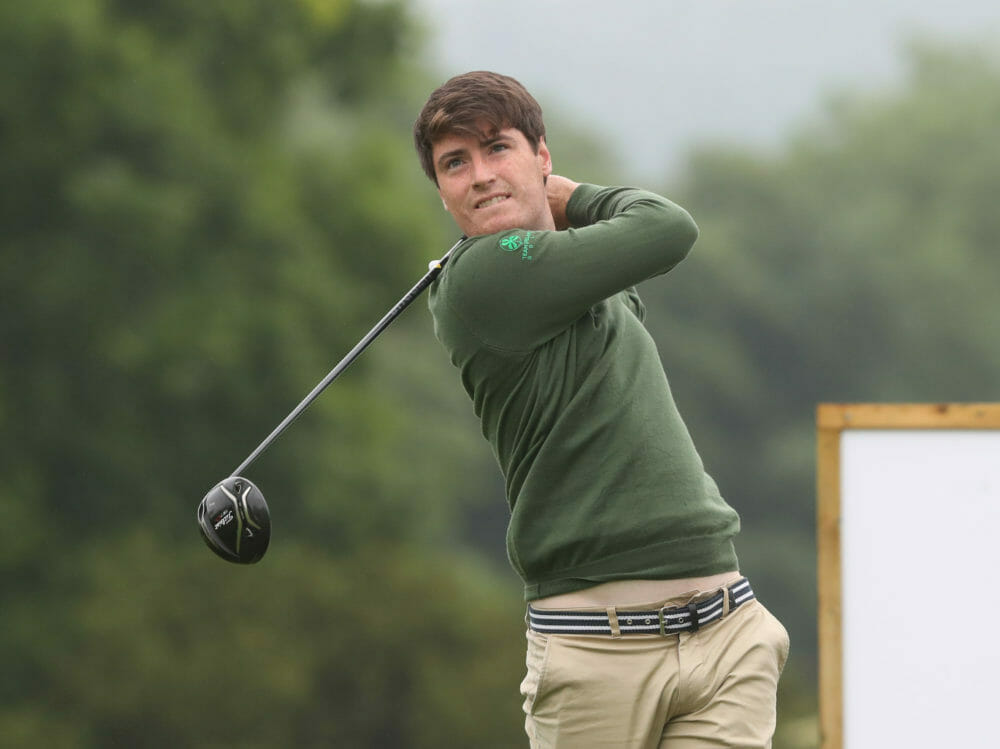 “I’m driving the ball very well at the moment and you have to drive well around Galgorm. It’s a course where you can make birdies if you keep it straight, but you can make it very difficult for yourself if you miss the fairways.

“I’m really looking forward to competing at Galgorm. I’m also delighted for everyone there. To also have the Irish Open there is sensational news, not just for Galgorm but for the area. I know everyone needs to be careful at the moment, but it promises to be a sensational week.

“I have been practising quite a bit at Galgorm recently and the course is in fantastic shape, the greens are rolling really well. As a par 70 over 7,100-yards it’s going to be a good test and I can’t wait to get going,” added the 27-year-old.