Poulter will return to Europe for two events in October 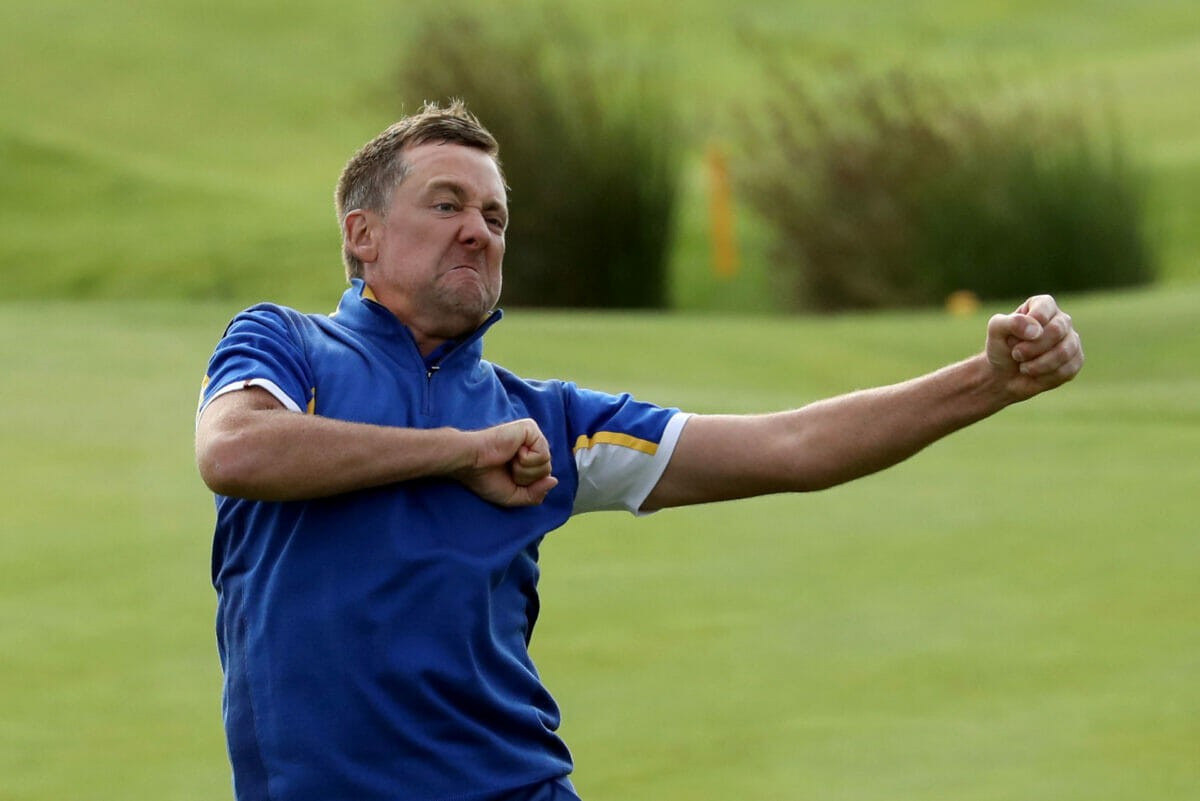 European Ryder Cup hero, Ian Poulter has identified two events in October, the Scottish Open and the BMW PGA Championship at Wentworth, as potential ports of call for his return to Europe this year, but fell short of mentioning any trip to the North of Ireland for the DDF Irish Open.

Fresh off firing an opening five-under par round of 66 at the Northern Trust Open, the Englishman was asked about his scheduling plans post-US Open.

“I mean, I’ve definitely thought about what my schedule will look like, but as of the other day, we just had a European Tour change of date for two events,” Poulter said.

“Again, the landscape is still changing. I think the HSBC Champions event, I don’t think that’s on. I think there’s possibly another event that’s looking like it might take that place.

“Right now I’m playing golf for this week, and it’s very easy to sort of schedule a little bit nearer the time. I’ll play U.S. Open, I’ll go back to Europe and play Scottish Open and BMW PGA at Wentworth, and we just take it as we go.”

With the likes of Jon Rahm and Rory McIlroy all but ruling out any potential return to Europe this year, Poulter insists that life must go on in a huge boost to the remainder of the European Tour schedule.

“I mean, my caddie flew from the UK to get here, so I just — again, as long as you’re sensible and washing your hands and using hand sanitizer and you’ve got your face covering on and you can wipe your area down where you’re going to sit, and I think the airlines are taking the right precautions, then I think the travel aspect is okay,” he said.

“I mean, I’m flying, albeit, sharing a plane with a couple of guys coming here, still got to get through an FBO terminal, I still see people, I still see the pilots, I still see — there are many places you can be compromised.

“My life can’t stop, put it this way, just because of the situation we’re in, so I think we’ve just got to be sensible, and I’m happy to travel.”

Poulter also praised the PGA Tour’s ability to adapt and proceed amid the changing face of Covid-19 as he looks to make a run at this season’s play-offs.

“I think the big picture looking back at it now is I think everyone has done incredibly well from a perspective of the traveling circus that we play in week in, week out, where guys are going home and seeing family members and family members are obviously trying to stay as safe as possible,” said Poulter.

“I think as a whole the Tour has done an exceptional job. I think the players have respectfully done a great job. I think it’s been all credit to not just players and caddies but all the staff, TV people, everybody that’s done their bit to have a safe environment for us all to get back to work.

“It’s important, right? We all have jobs out here. Ours is obviously on the golf course playing, but everyone else has a job, and it’s a credit to everyone.”