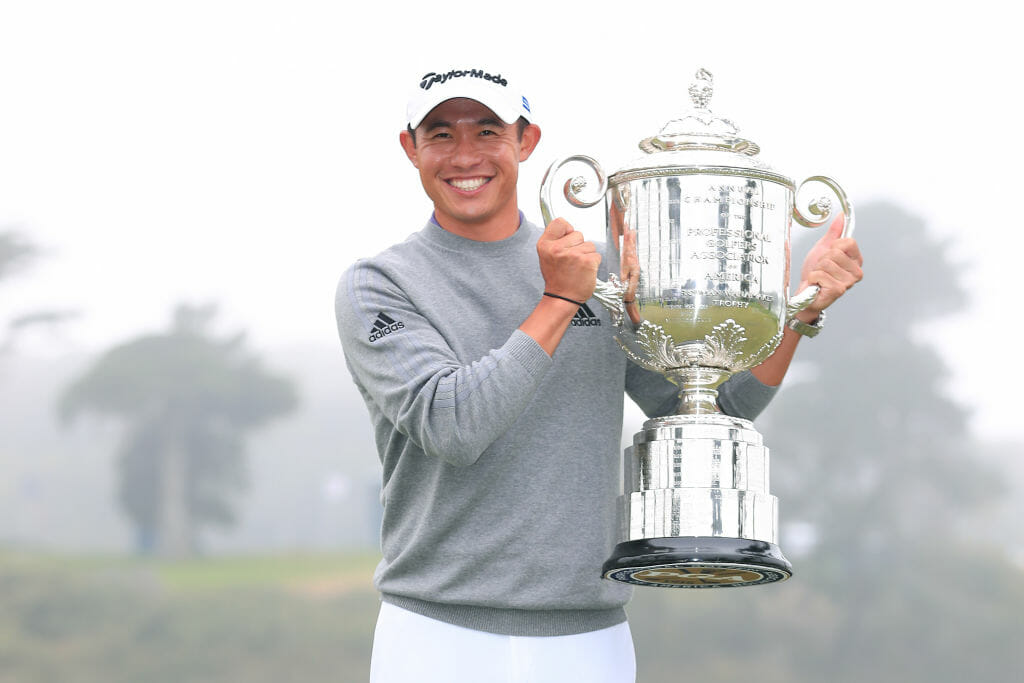 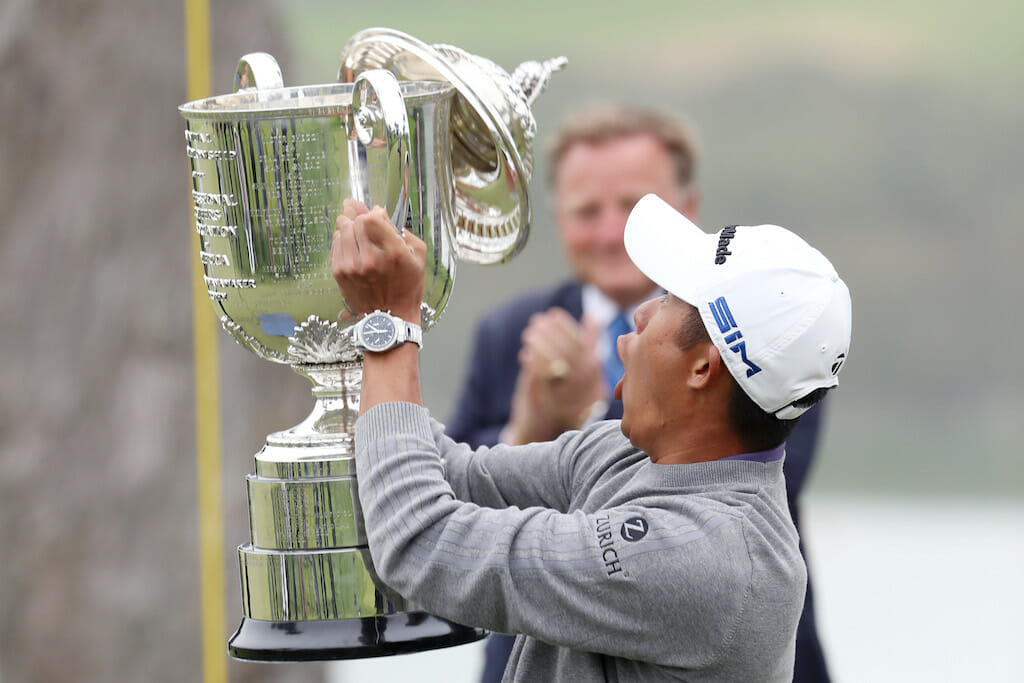 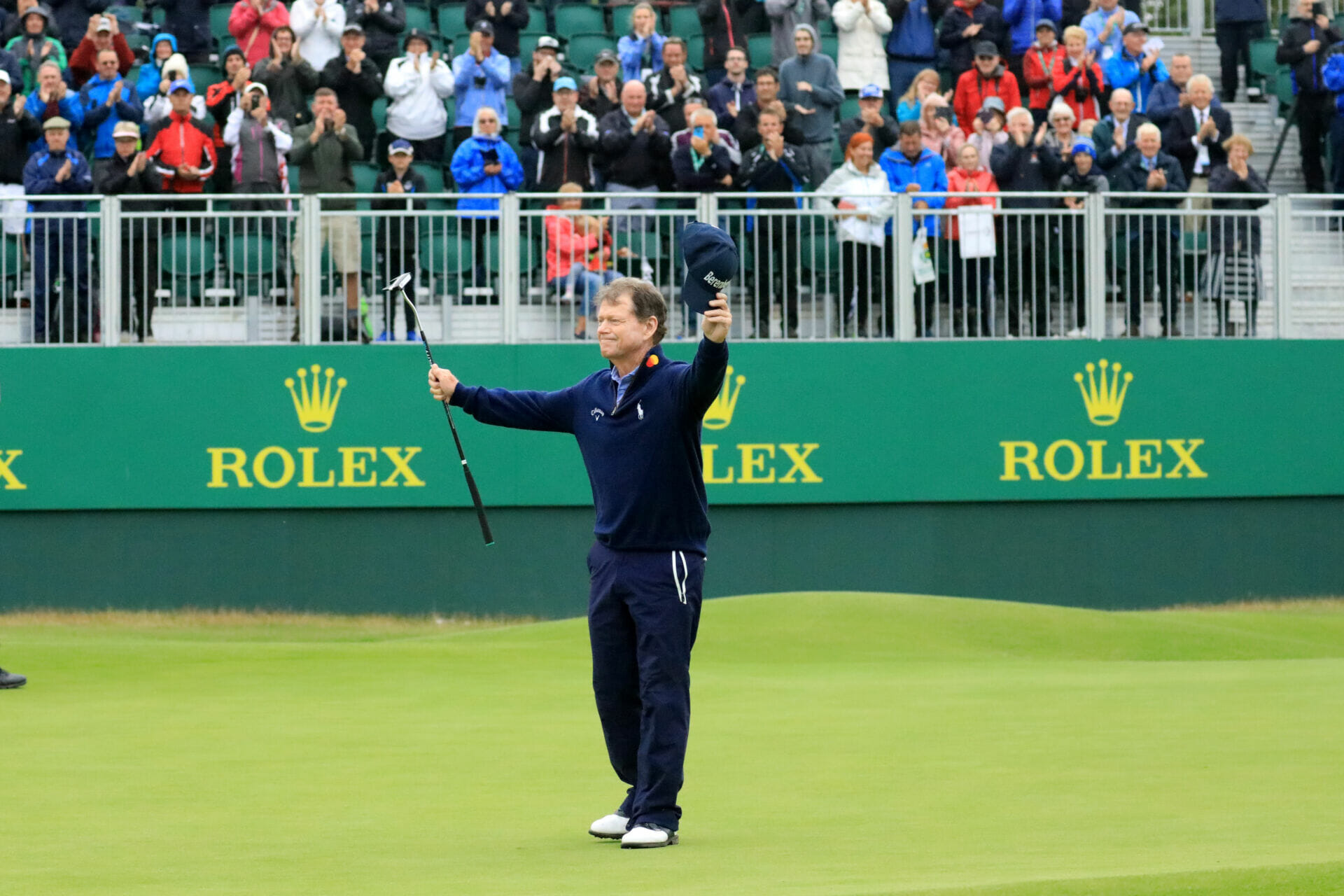 Tom Watson in action during the final round of the Senior Open presented by Rolex played at Royal Lytham & St. Annes on July 28, 2019 in Lytham St Annes, England. (Photo by Phil Inglis/Getty Images)

Collin All the Shots 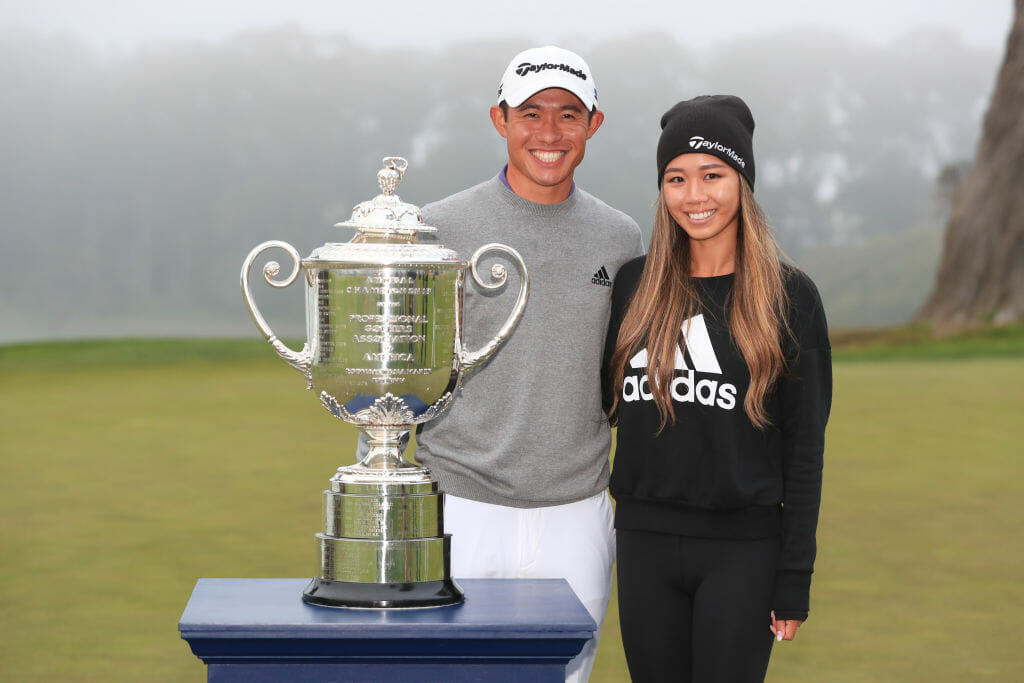