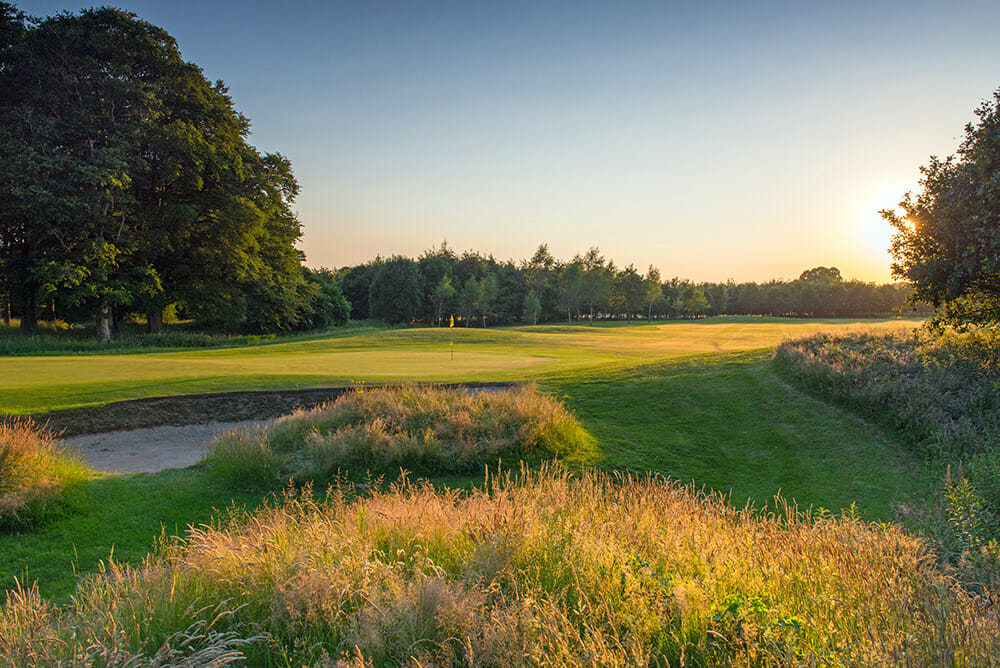 The European Tour today announced new dates for two Rolex Series events in 2020, the BMW PGA Championship and the Aberdeen Standard Investments Scottish Open, which will be played in consecutive weeks at the start of October.

Both tournaments move forward one week on the European Tour’s schedule, with the Aberdeen Standard Investments Scottish Open now taking place at The Renaissance Club, in North Berwick, from October 1-4 and the BMW PGA Championship, Wentworth Club in Surrey, moving into its vacated October 8-11 date.

They now follow the Dubai Duty Free Irish Open which is set to take place at Galgorm Spa & Golf Resort in Ballymena from September 24-27, establishing the second UK Swing of the year on the European Tour following the current six-event run. The current swing reaches its conclusion at The Belfry next week. It also continues the Tour’s strategy of staging consecutive tournaments in geographical clusters wherever possible.

The Aberdeen Standard Investments Scottish Open and the BMW PGA Championship will of course be subject to the European Tour’s health strategy based on respective government guidelines in Scotland and in England.