US Ryder Cup team to shake up qualification criteria 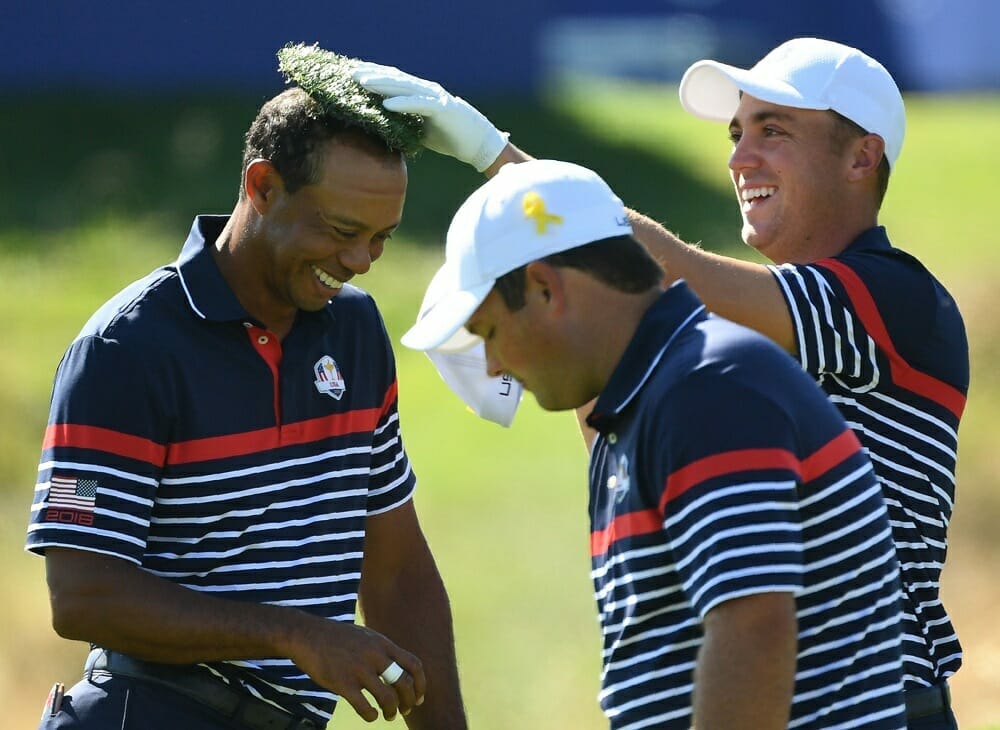 The PGA of America has reacted to the rescheduling of the 43rd Ryder Cup in 2021 due to the COVID-19 pandemic with team qualification changes.

USA Captain Steve Stricker announced a revised selection criteria for the U.S. Team that will compete Sept. 21-26, 2021 at Whistling Straits in Kohler, Wisconsin.

All points earned by U.S. players since qualifications began in 2019 will continue to be recognised.

And the biggest change to the points system for the American team will include the top six players on the points list securing spots on the U.S. team.

Previously, the top eight players had been expected to secure spots.

The remaining six players will be selected and announced by Captain Stricker following the 2021 TOUR Championship. Previously, the captain was to select four players.

Stricker remarked on the changes ahead of this week’s PGA Championship.

“We just thought that it was in the best interests of the team to put our best team forward to give us that flexibility to get the pairings that we feel are best, to get the guys playing, you know, that are playing well, maybe guys that suit that course better than some other guys,” he said.

“It just gives us a tremendous amount of flexibility. It was a decision amongst all of us that we thought was the good one and the proper one, and we’re sticking with it.”