Fact file ahead of the 102nd PGA Championship 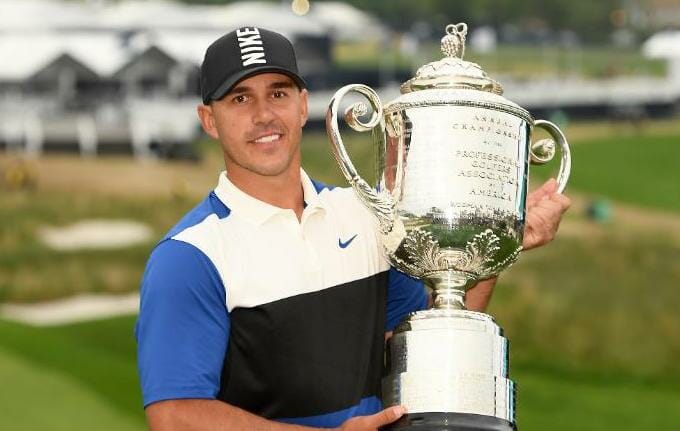 Notes on the field

FedExCup and the PGA Championship

A look back at the 2019 PGA Championship