European Tour makes an example of Catlin after Covid breach 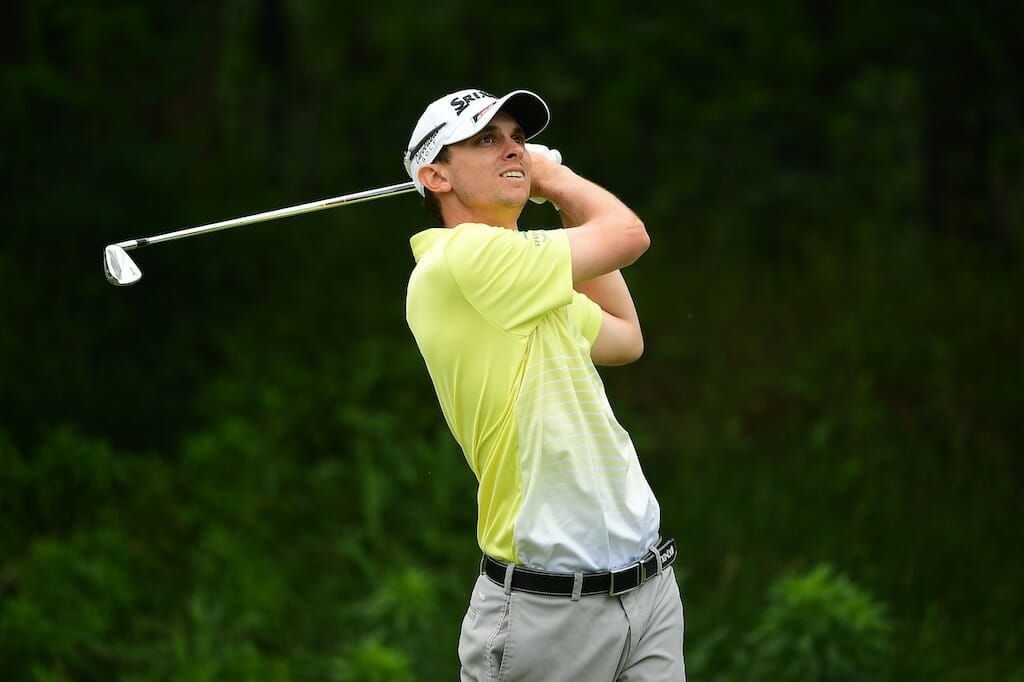 The European Tour has taken the brave decision to withdraw heavyweight hitter, John Catlin and his caddie Nathan Mulrooney from this week’s English Championship at Hanbury Manor following a breach of its Covid-19 protocol.

The duo visited a local restaurant on the evening of Tuesday August 4 outside the tournament bubble, hence compromising the Tour’s health guidelines, and were withdrawn from the tournament with immediate effect as a result.

American Catlin said: “I apologise to my fellow players and everyone involved with the tournament this week for this error of judgement. I understand the European Tour’s decision and accept the sanction.”

Catlin will be replaced in the tournament by South African Wilco Nienaber while his sanction is a reminder to the likes of Lee Westwood and Eddie Pepperell that nobody’s restaurant needs are bigger than the European Tour.

The rules for all six ‘UK Swing’ are plain and simple.  Once you enter the tournament ‘bubble’, the minute you leave that ‘bubble’ you’re no longer allowed to re-enter the ‘bubble’.

Catlin was born in California and turned professional in 2013. He has seven wins in his pro career including four on the Asian Tour including capturing last November’s Thailand Open. He has played 29 events on the European Tour since 2016 with just one top-10 but also missed the cut in 19.