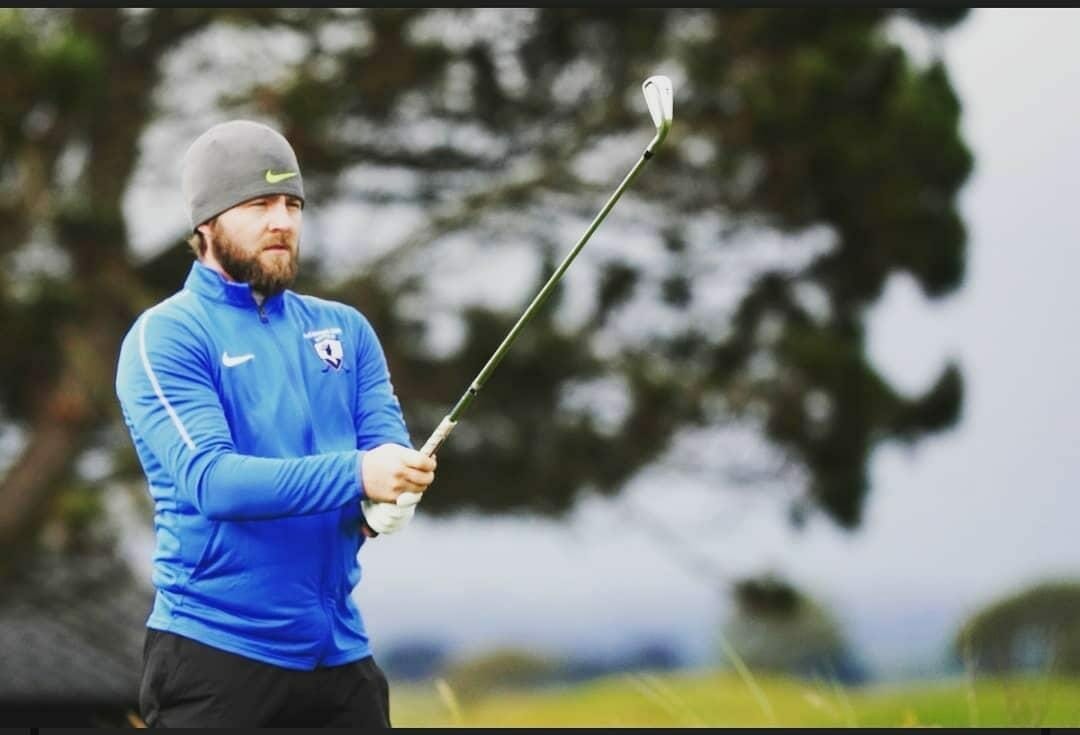 Ireland’s PGA professionals got their first taste of Pro-Am action this season on Friday as the K Club hosted the CFM sponsored Straffan Golf Club Pro-Am.

Brian McCormack Jnr. took the spoils on the newly named Palmer South Course at The K Club, a course which has played host to the European Open on three occasions.

One of the early starters of the day, McCormack carded eight birdies in his round of 66 which he admits could have been a whole lot lower.

“I’m delighted,” said McCormack. “It’s great to get the win in the end today on the fantastic Palmer South Course at the K Club. I had actually never played the course before this week and it really suited my eye. The course was in great condition, especially the greens which were excellent.”

McCormack was in cruise control as he birdied his twelfth hole to go to -6 for the day but the closing holes were not as kind as he failed to convert any further birdies and needed two super saves on his 17th and 18th to card a six-under par total.

“I gave myself plenty of chances out there and some of the putts on the home stretch just didn’t drop. I had a great up and down on the 17th and standing on the Par 5, 18th tee I thought I needed to get one more birdie to get close.

“I hit a perfect tee shot and left myself just over 210 to the green into the wind. I took my 3-wood instead of the rescue and tried to hit a low cut into the green but came right out of it, my worst swing of the day and it ended up in the water. I did well to get up and down to save my par and thankfully 66 was enough to get the win.”

There was more good news for Richard Kilpatrick as he guided his amateur team of John Stuart, Ger O’Brien and Richard Stuart to the overall team win with a superb total of 95 points.

This was the first of two Pro-Ams scheduled to be hosted by the five star resort with the second set for Sunday August 23, to be held on the newly renamed Palmer North course, the spectacular Arnold Palmer-designed layout that hosted the 2006 Ryder Cup.

New K Club owner Michael Fetherston commented; “I am honoured to welcome the first PGA Pro-Am of the year to our newly launched Straffan Golf Club. The Palmer South Course is in superb condition and we were delighted to bring this inaugural event here. The teams at The Straffan Club and The K Club would like to particularly thank Paul Kelly and CFM Group Business Insurance for their generous sponsorship.”

The next event on the PGA in Ireland circuit takes place on Friday the 24th of July in Delgany GC.