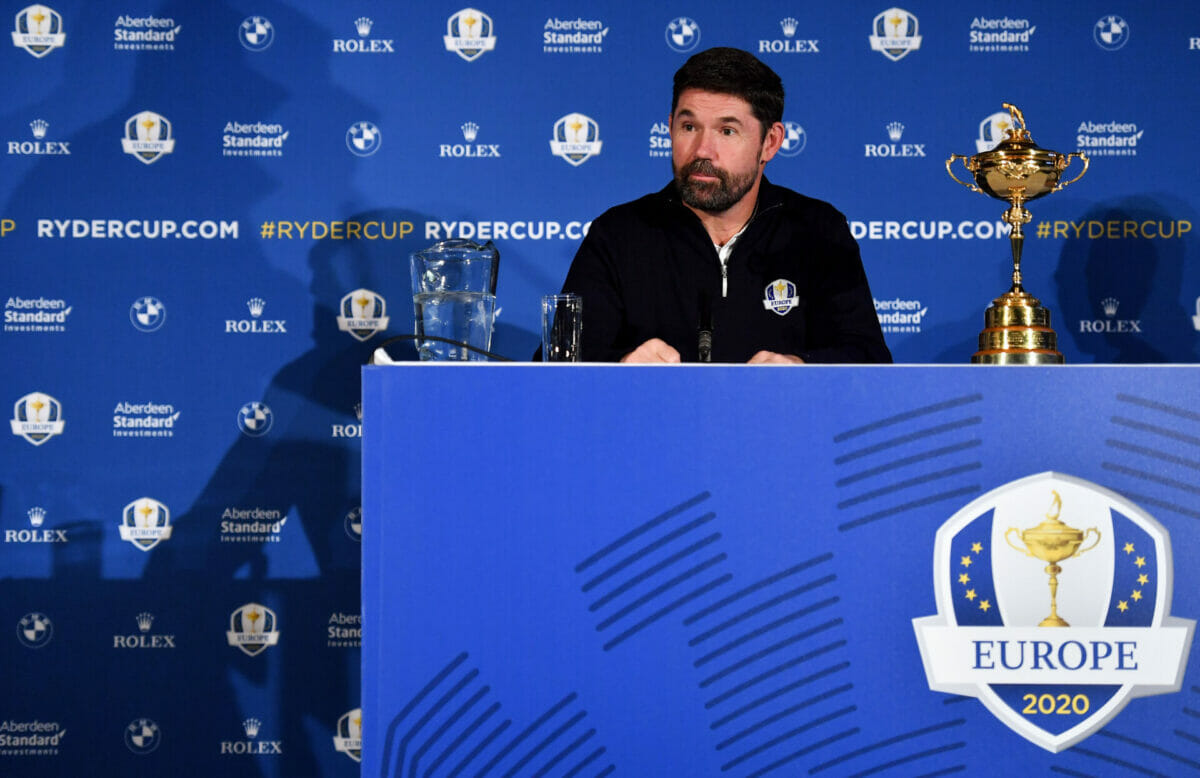 The European Tour has confirmed that the qualification process for Team Europe for The 43rd Ryder Cup at Whistling Straits has been frozen until the beginning of the new year, after the biennial contest was postponed until 2021.

The Tour’s Tournament Committee voted unanimously to ratify the changes which will see qualifying resume on January 1, 2021, ahead of golf’s greatest team contest which will now be staged from September 24-26, 2021.

All points earned to date on both the European and World Points lists, which started at the 2019 BMW PGA Championship at Wentworth and which were paused after the 2020 Commercial Bank Qatar Masters in March this year, will continue to count.

In addition, one or more points multipliers may be introduced during the course of the 2021 European Tour season to ensure that strong performance closer to the match in September 2021 is given added importance. These will be agreed once the 2021 European Tour schedule has been announced and communicated to the Membership prior to January 1.

As in 2020, Qualification points will not be available anywhere in the world during 2021 from a tournament played opposite a Rolex Series event, further enhancing the status of the premier series of events on the European Tour.

Overall, there will be no modification to the qualifying criteria ratified by the Tournament Committee last year: i.e. The first four qualifiers for Team Europe will come from the European Points list, the next five from the World Points list and Captain Pádraig Harrington will have three wildcard picks.

European Captain Pádraig Harrington said: “I think the proposals that have been outlined today are fair to all players involved in the qualification process, whether they have already amassed points or will be looking to do so from next January onwards.

“The 2020 season has already been heavily disrupted, and may continue to be further impacted, by a number of COVID-19 related issues in terms of travel restrictions, quarantine regulations and individual personal concerns. I feel that players should not feel under pressure to play and therefore the points tables should not apply from now until the end of the year from a schedule that could change further.

“However, while that is the case, notable performances will still very much count in my considerations for picks as I maintain a keen interest in the form of all possible Ryder Cup team members in tournaments on both sides of the Atlantic.”