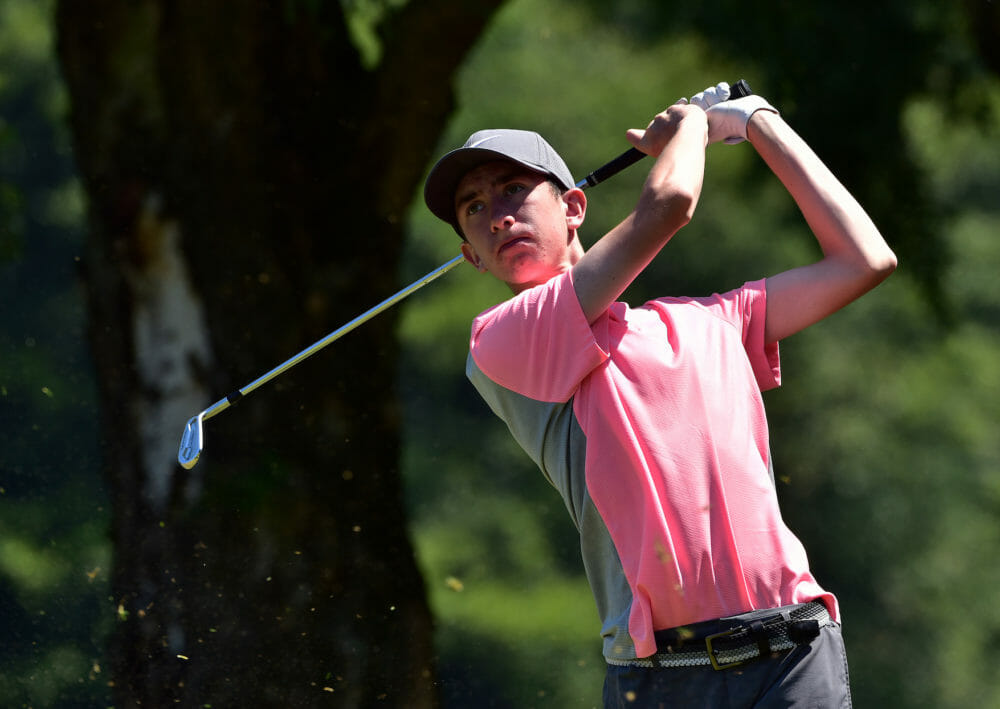 The Golfing Union of Ireland has issued a number of revisions to its fixtures for 2020 as plans continue for the resumption of championship and inter-club activity at the end of July.

The latest updates include the confirmation of dates of the Irish Under-14 Boys, Irish Under-18 Boys and Irish Seniors Amateur Close Championships.

The Irish Under-14 Boys Championship at Cahir Park has been rescheduled and will now take place on Thursday 20th August 2020, over one round of 18-hole stroke play.

The Irish Under-18 Boys Championship will now take place on 10-12 August 2020 at Thurles Golf Club over three rounds. This venue and set of dates had originally been planned for the Munster Under-18 Boys Championship, so the entries received for both of these events will be merged and where competitors had entered both, a refund for one will be issued as soon as possible.

The same approach is being taken with the Irish Seniors Close Championship, which will now take place on 6-7 October in New Forest Golf Club, replacing the Leinster Seniors Amateur Open Championship originally due for that date and venue.

All entrants affected by these changes will be written to by the event organisers over the coming days.

Throughout May and June, the Union has been devising an action plan for implementation at its Championships, which will prioritise the safety of all involved – competitors, staff, volunteers and spectators. Further detailed communication with entrants in all championships will follow on this.

Meanwhile, the Union and Branches have also confirmed key dates for the revised schedule of Inter-Club Competitions for 2020. Provincial Finals of most of the competitions are down for decision between the last weekend in September and first weekend in October, with the All-Irelands scheduled for 15-18 October in Donegal Golf Club, subject to public health restrictions.

A separate release has been issued on the Inter-Club competitions, including guidance for the completion of matches and the revised Terms of Competition.

Full fixtures can be found HERE