An argument in support of no supporters 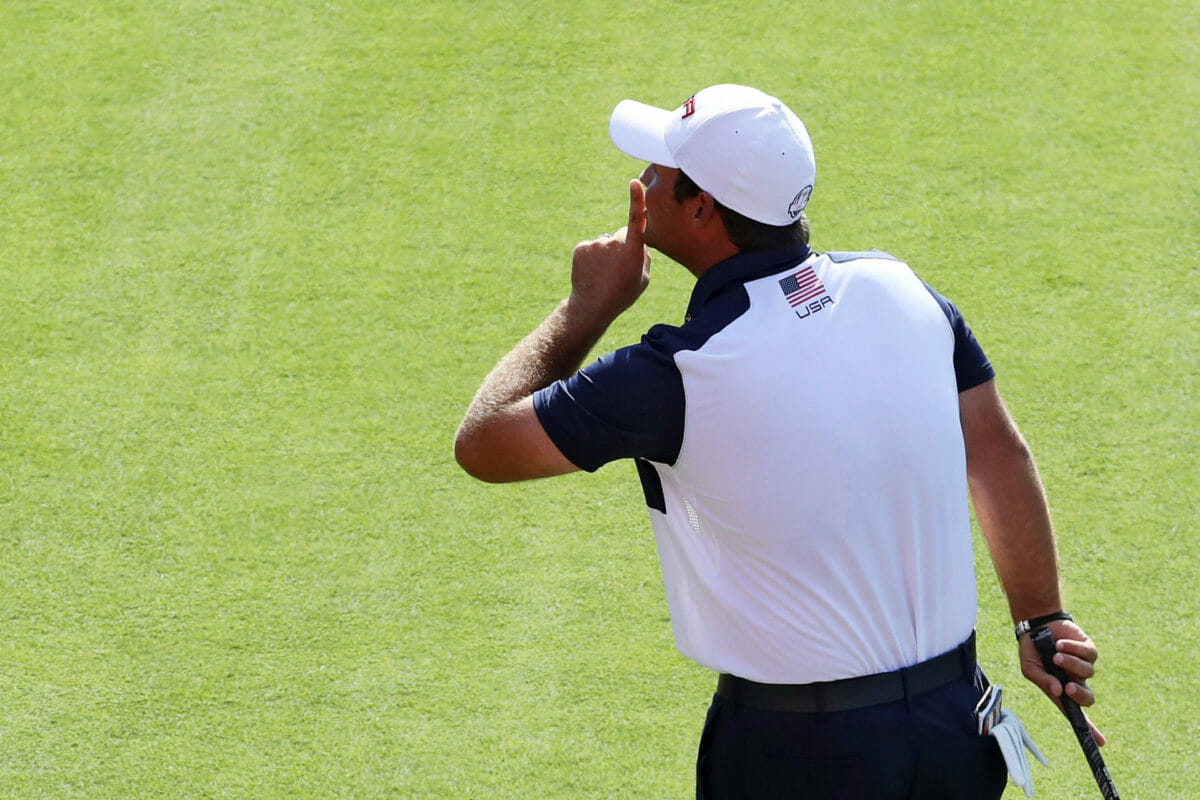 My wife isn’t exactly into sport which sometimes puts me in awkward situations because – as I’m regularly accused – I spend an unhealthy amount of time watching it. Life is all about compromises though, so I tend to watch with the volume down more often than not. This serves several purposes, but perhaps the most valuable is that it stops me from getting agitated at what I feel are unnecessary and ill-educated musings and observations from the so-called experts on commentary.

As a result, when spectator sports began to resume after the pandemic shutdown, I was quite confident that my viewing experience wouldn’t be significantly reduced. I watched and enjoyed Man City hosting Arsenal, the second half of United versus Spurs and the final 20 minutes of Watford against Leicester City, then on Sunday evening, I sat down to watch the Merseyside Derby.

Being a Liverpool fan, this was a volume up, fully engrossed engagement. And by God it was terrible. Now, how much the lack of atmosphere contributed to the lack of action on the field is debatable, but being able to hear the voices echoing around an empty Goodison Park was jarring. Whether watching with piped and artificial crowd sounds on a different channel would’ve improved the experience I don’t know, but it certainly wouldn’t have altered the outcome in any way. A nil-nil draw, and a poor one at that.

But that’s football. Few sports can compete with the atmosphere generated by the vocal and enthusiastic supporters, high on Dutch courage and a fleeting (for some) hatred for the opposition.

There is a strong argument to be made that professional golf as a product and as a viewing experience has been enhanced with empty galleries. There are no more fortuitous lies in trampled down rough, no human bumpers to stop balls otherwise destined for trees, and no grandstands with cushy drop zones as a safety blanket around the greens.

Being something of a golf nerd, I love to hear player and caddie discussing a shot and television boom mics are able to pick up conversation much more clearly without the background noise, and as an added bonus, you don’t hear any drunken – or worse still, sober – a**holes roaring “mashed potato,” “Baba booey” or “get in the hole!”

I’ll happily take a US Open, PGA Championship and British Open with no fans. I’ll even take The Masters, though I very much approve of their “execute on sight” policy towards the loudmouths referenced above.

There is one event – and one event only – on the golfing calendar that I absolutely don’t want to see played at an empty venue. I’m talking about the Ryder Cup, of course, and it appears that the PGA of America are thinking along the same lines. A Ryder Cup without fans would be the equivalent of last week’s Merseyside Derby.

I want Ian Poulter booed on the first tee every bit as much as I want him thumping his chest later in the round. I want Patrick Reed with finger to lips as much as I want Rory McIlroy beating him 7&6. I want poor shots cheered and great shots jeered.  Basically, I want all the chaotic exuberance of a derby-day football crowd and I’m entirely happy if it’s extremely partisan.

But that’s one event, one week; the exception that proves the rule.

With Nick Watney testing positive for coronavirus last week and several players and caddies joining in the last few days, it is clear that bubble that the PGA Tour have tried to create isn’t working and once again, the future is uncertain.

The hopes to have spectators return at Jack Nicklaus’ Memorial Tournament in three weeks must now surely be abandoned if there is to be any chance of seeing out the revised 2020 schedule.

It’s a safety-first approach but I’d be lying if I said that there wasn’t a little silver lining in that cloud.

If that’s what it takes to keep the show on the road, then I’m especially all for it.