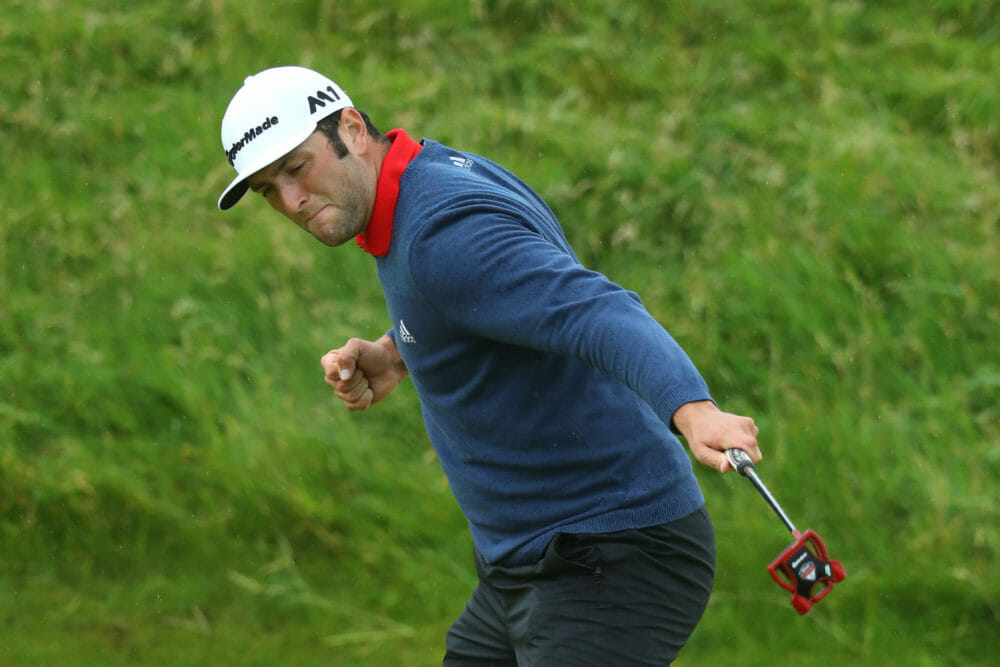 It’s now expected that the September 25-27 clash in Wisconsin will be postponed to 2021 due to the continuing threat of Covid-19.

Nowhere is the virus more rampant than the USA where 11 States reported record numbers of new cases this past weekend while US President Donald Trump, before a packed rally in Tulsa, admitted he urged his people “to slow the testing down, please” as evidence only worsened against the country’s commander in chief.

Despite calls for weeks now amongst those in the world of golf to postpone this year’s biennial tournament, it had looked increasingly likely that the Ryder Cup would go ahead, but without its key ingredient – spectators.

In fact, in a text reported by the Independent, even European Team Captain Padraig Harrington insisted that as far as he was aware, the event was still going ahead as planned:

“I haven’t been informed of that and I’d expect I’d be in the first group to know,” Harrington said.

The Daily Telegraph was the first to report that the Ryder Cup would not be going ahead this year all the way back in March, something the three-time Major winner then said was “made up stuff” and it seems that’s the line again, for now at least, despite the Guardian reporting that the postponement will be made official by the PGA of America and the European Tour next week.

Which all potentially means good news for an Irish Open date in September. The sun bled over host venue Mount Juliet back on May 28 as organisers lamented their luck but after Tour CEO Keith Pelley said that an Irish Open is “absolutely critical” to the European calendar, perhaps now the Co Kilkenny venue lies in wait to replace one of the most famous weeks in world golf.

It could also mean that the knock-on effect will see Adare Manor host an extra special centenary Ryder Cup in 2027 as opposed to its current date set for 2026.

Every cloud and all that…