Where did the term ‘birdie’ originate? 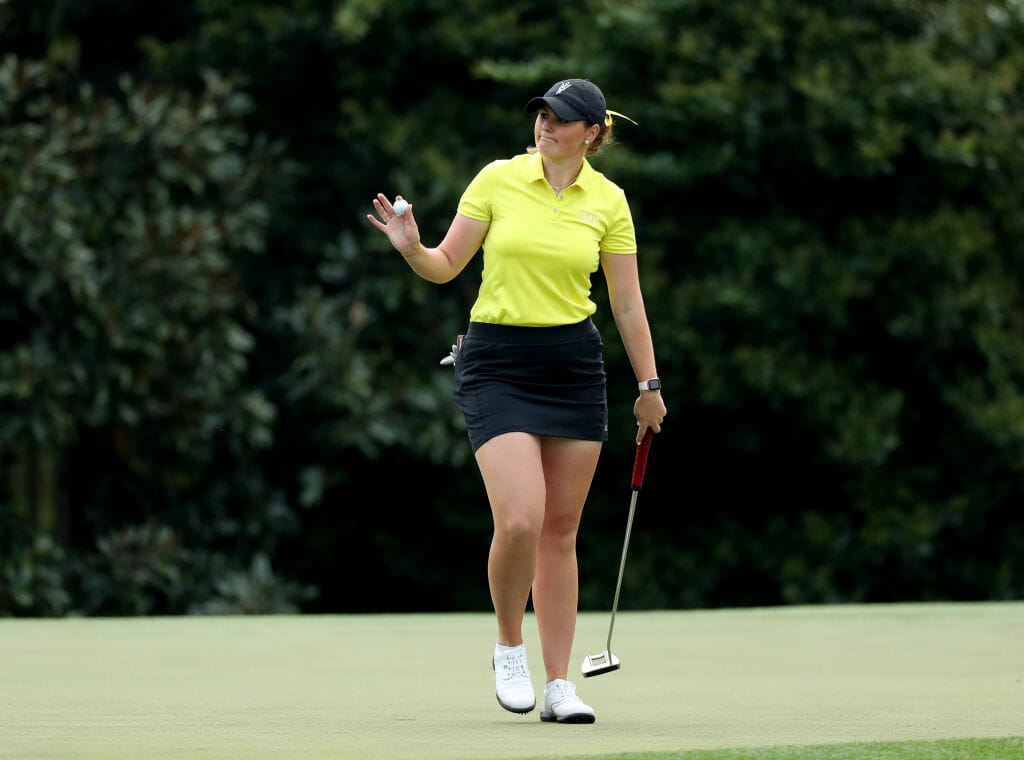 Back at the beginning of the Coronavirus lockdown, I wrote about the early history of golf and how some of the terminology we use today began. I went into some detail about the origination of the word bogey but I neglected to say how, and from where, the golf term ‘Birdie’ developed?

Around about the time the 19th century was turning into the 20th, playing golf was all the rage in the USA. Courses were springing up like mushrooms especially in the North Eastern states and big cities. Americans were taking to the game in their droves and introducing their own individual and novel ways of expressing themselves through slang words unknown on this side of the Atlantic.

Today, the USGA website claims that the first use of the word ‘birdie’ occurred at Atlantic City Country Club in 1903 during a game between the Smith brothers, A.B. and William P., in the company of no less a personage than George A Crump, who later founded and built Pine Valley which is, to this day, acknowledged by many experts as the best golf course in the world. Playing the par-four second hole A.B. Smith’s second shot landed right beside the hole, which delighted him so much, he exclaimed: “That was a bird of shot”.

Later, in the clubhouse, when recalling his memorable stroke, the feat was referred to endearingly as a ‘birdie’. Probably because golf was such a small, confined game at the time, the word ‘stuck’ and soon became common currency to be followed soon afterwards by the even rarer feat of scoring two under par being designated ‘an eagle’ in honour of the greatest of all American birds.

These terms crossed the Atlantic via the penmanship of the illustrious, Bernard Darwin writing in the September 1913 issue of  Country Life after he had visited the USA to report on the famous US Open at The Country Club in Boston after a thrilling play off between Francis Ouimet , Harry Vardon and Ted Ray. Darwin wrote: “It takes a day or two for the English onlooker to understand that … a ‘birdie’ is a hole done in a stroke under par.”

Albatross is a continuation of the birdie and eagle theme. The exact origin is less clear but one source can be traced to India when a John G Ridland played ‘a shot in 1934 that received publicity around the world. The theory is that the introduction of steel shafted clubs in the early 1930s made this rare feat common enough to necessitate a name for it.

Footnote: Par is derived from the stock exchange term that a stock may be above or below its normal or ‘par’ figure. In 1870, Mr AH Doleman, a golf writer, asked the golf professionals David Strath and James Anderson, what score would win ‘The Belt’, then the winning trophy for ‘The Open’, at Prestwick, where it was first held annually from 1861 to 1870. Strath and Anderson said that perfect play would produce a score ‘under 50, i.e. 49’ for Prestwick’s twelve holes. Mr Doleman called this ‘par for Prestwick’ and subsequently Young Tom Morris won with a score of two strokes ‘over par’ for the three rounds of 36 holes.