Woods weighs in on George Floyd death & US protests 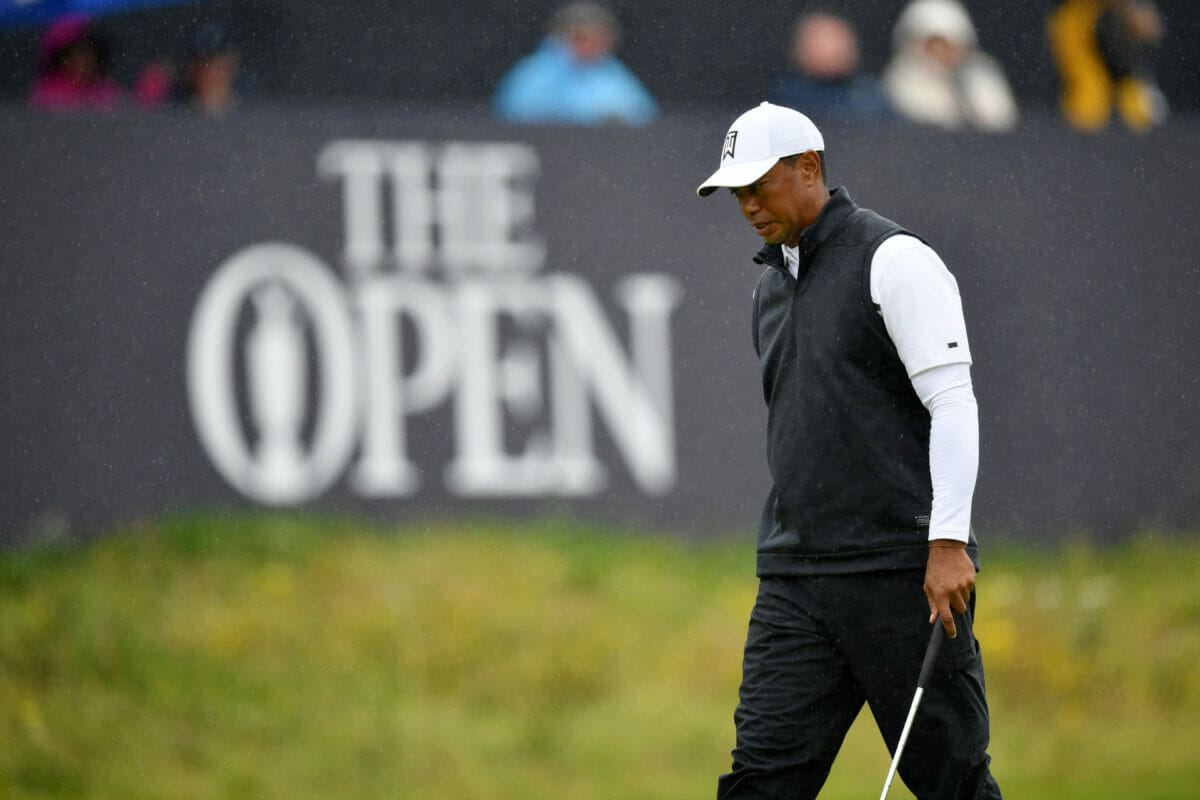 Tiger Woods added his voice to the growing chorus of those sympathising with the family of murdered American, George Floyd, however he urged protestors to change their tack in order to achieve their ultimate goal of equality and peace.

Protests have turned ugly across America since video footage emerged of the brutal killing of Mr. Floyd at the hands of US law enforcement last week.

Floyd died on May 25 when a white police officer cut off his airway in a shocking and unprovoked attack that was filmed by onlookers. The officer in question, Derek Chauvin, has since been charged with murder.

Woods became the latest high-profile sportsperson to add his voice to the #BlackLivesMatter movement when taking to Twitter with the following statement:

“My heart goes out to George Floyd, his loved ones and all those who are hurting right now.

“I have always had the utmost respect for our law enforcement. They train so diligently to understand how, when and where to use force. This shocking tragedy clearly crossed that line.

“I remember the LA riots and learned that education is the best path forward. We can make our points without burning the very neighbourhoods that we live in.

“I hope that through constructive, honest conversations we can build a safer, unified society.”

The LA riots that Woods refers to were sparked in 1992 by the acquittal of four police officers caught on video brutally beating an unarmed African American motorist, Rodney King.