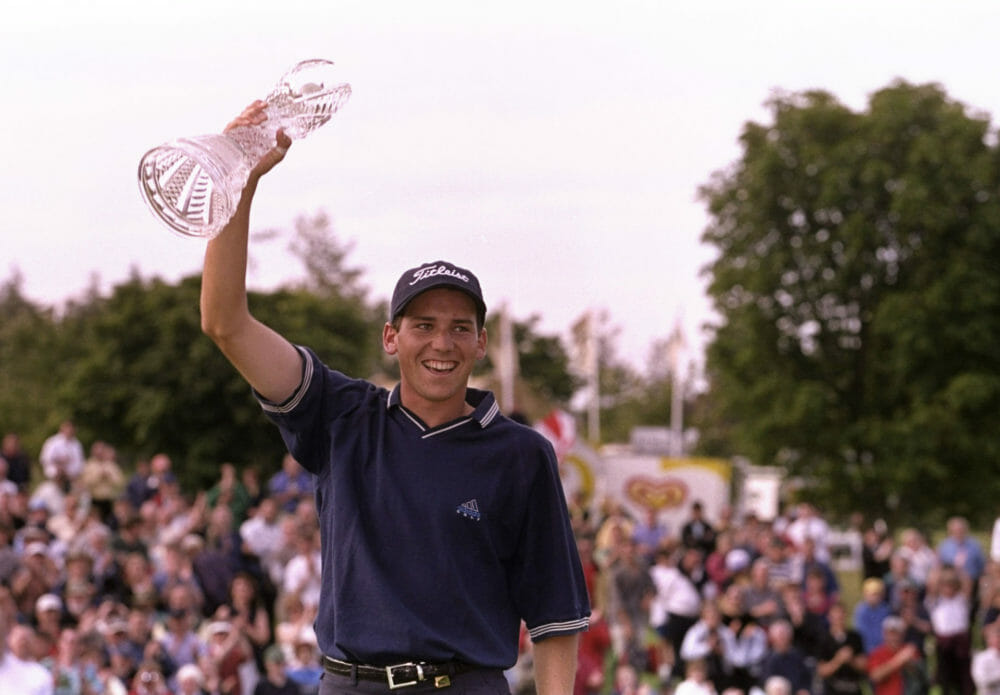 English golf legend Tony Jacklin has described Sergio Garcia as the biggest underachiever the game has ever seen.

In a conversation with Golfweek, the 1969 Open Champion and 1970 US Open champ named the 2017 Masters winner as a standout underachiever despite his some 25 professional victories earned around the world.

“He’s been one of the best players on the planet for the last 20 years and doesn’t have much to show for it,” Jacklin said.

“Seve had more courage in his little finger than this lad. Don’t get me wrong, Sergio has been a prolific winner, but he had the ability to win double-digit majors. (Lee) Trevino once said, ‘God never gave one man everything.’ Garcia would be one that jumps out to me.”

Garcia was long burdened with the label as the greatest player never to win a Major until he donned the green jacket at The Masters in 2017. The spritely Spaniard had captured the hearts of the golfing public when he pushed Tiger Woods so close at the 1999 PGA Championship and from there, you would’ve expected the supremely talented Sergio to get over the line multiple times in Major company.

However, he was repeatedly thwarted in that pursuit, including twice by our own Padraig Harrington at the 2007 Open and the following year’s PGA Championship.

He eventually got over the line of course, and has won three times on the European Tour since his Augusta triumph but now aged 40, Jacklin’s not convinced there’s much more to come from Sergio based on the evidence he’s seen.

“He’s (40) now, and I can’t see him being born again,” Jacklin added. “To think that he’s only won one major as a ball-striker like he is, well, it’s mind-boggling.”