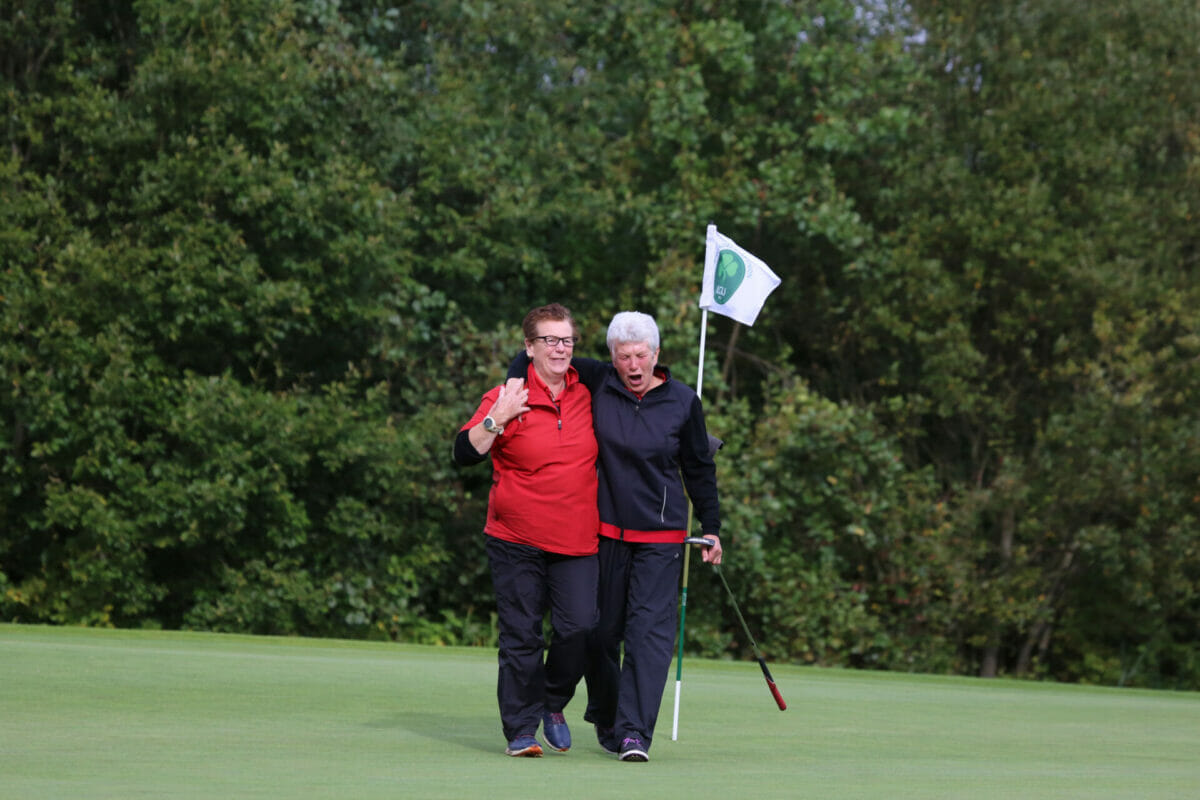 Following the announcement that golf was to be included in the first phase the Republic of Ireland’s Roadmap for Reopening Society and Business and the Northern Ireland Executive’s Approach to Decision Making earlier this month, attention quickly turned to the feasibility of competitive golf.

Advance planning during the COVID-19 pandemic for local, national and international competitions has been extremely challenging. At all times, the ILGU’s planning has been driven by complete adherence to public health measures in order to ensure the safety of all involved in the organisation and playing of competitive golf.

Following a high level of correspondence and communication from club golfers and golf clubs on the issue of inter club golf this year, the ILGU Tournament Committee prepared a survey to gauge the potentiality of running inter club competition for the remainder of 2020.

It was believed that running these events may have been possible by amending the conditions under which the competitions are usually played.

Due to considerations such as reduced timeframe, availability of courses and health guidelines, the proposed terms were presented to clubs:

It was also envisaged that availability of courses would be limited due to demand of members play and a number of mid-week fixtures would be likely.

Of clubs who responded the following results presented an overwhelming vote in favour of cancelling inter club events for 2020.

Sandra Barnett, ILGU Tournament Manager said: ‘We are obviously disappointed that we have had to cancel the inter club competition for 2020 but we extend a huge thank you to our sponsors AIG and Revive Active and clubs who were scheduled to host matches this year. Their support is acknowledged and we look forward to resuming inter club golf in 2021.’