Players will be stronger mentally & physically for PGA Tour restart 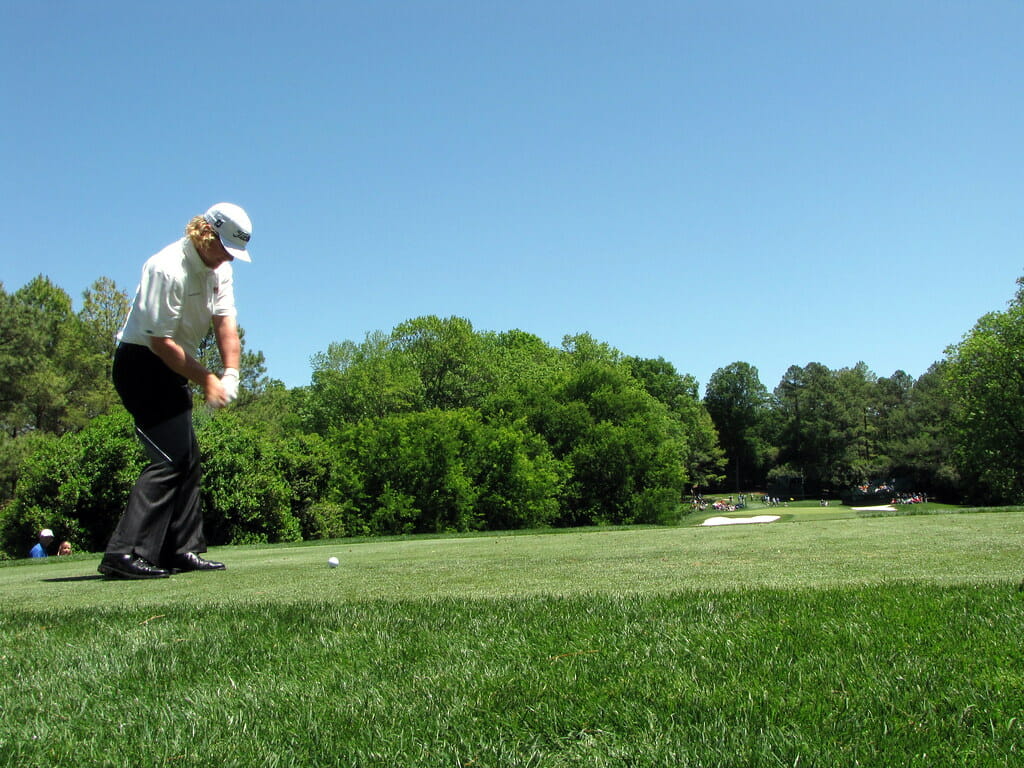 PGA Tour Players Advisory Committee Chairman, Charley Hoffman believes the players will be better prepared both mentally and physically when the Tour restarts on June 11th in Fort Worth, Texas.

Hoffman, a four-time PGA Tour winner, was speaking to the media on a telephone conference call from his San Diego residence.

Hoffman and the Committee, that includes the likes of World No. 1 Rory McIlroy, has been in regular discussion with the Tour over the last nine weeks weighing-up all options ahead of the return to competition at the Charles Schwab Challenge.

And he was asked what he thought of the varying scenarios all members of the Tour have had to face since the cancellation of the Players Championship and how it will have affected them ahead of a resumption to the now reduced 13-event remainder of the 2019/20 FedEx Cup season.

“You’ve got guys who live in Arizona where the golf courses didn’t shut down and there’s guys like me living out here in California where the courses only opened-up a couple of weeks ago,” said Hoffman.

“I personally took six weeks off and didn’t touch a club.

“So, it’s going to be pretty different for everybody in returning as you’ve got international guys who will be hoping to get their travel arrangements, likes visas and all those things, in place to try and come over here to the States and they may not even have been able to touch a club,” said Hoffman.

“I think then it’s going to be all over the board for everyone.

“For me, I am starting to play games competitively around town with the guys who live over here which is nice as there is guys out here in San Diego who played regularly on the Tour.

“So, that has helped get the game sharp ahead of a return to full competition.

“Our golf courses, in general, will have been open for more than a month and the guys understand this is now a short season and they will need to be ready to play.

“They are not going to be able to fake it out there by any means, so I suspect the competition will be better as everyone will be mentally sharp.  You’re not going to be worn down both mentally or physically as you might be at this time of the year given we’ve all had plenty of time off.

“So, the American-based players should be fine and with the only concern being for those international players as there will be a few more variables on their side in terms of what they can or can’t do.

“Once that gun goes off, it will be really fun to get the competition juices flowing again.”

And Hoffman was asked what he thought of the idea of players, given the sight last Sunday of four of the game’s leading stars wearing shorts during the ‘Sunday at Seminole’, in being allowed to wear shorts during the four days of formal tournament competition.

“I am for pants, as much as I love to wear shorts,” he said.

“I am a southern California kid and I did not begin to wear slacks till I got to college but while the guys looked good wearing shorts last Sunday, slacks do look more professional to me, personally.

“Maybe I am getting older, and I just turned 43 a few months ago, but I don’t mind the shorts look but I just think wearing slacks, as I said, just look more professional and there’s nothing more to it than that.”