Maguire would take Olympic Gold over Major title every time 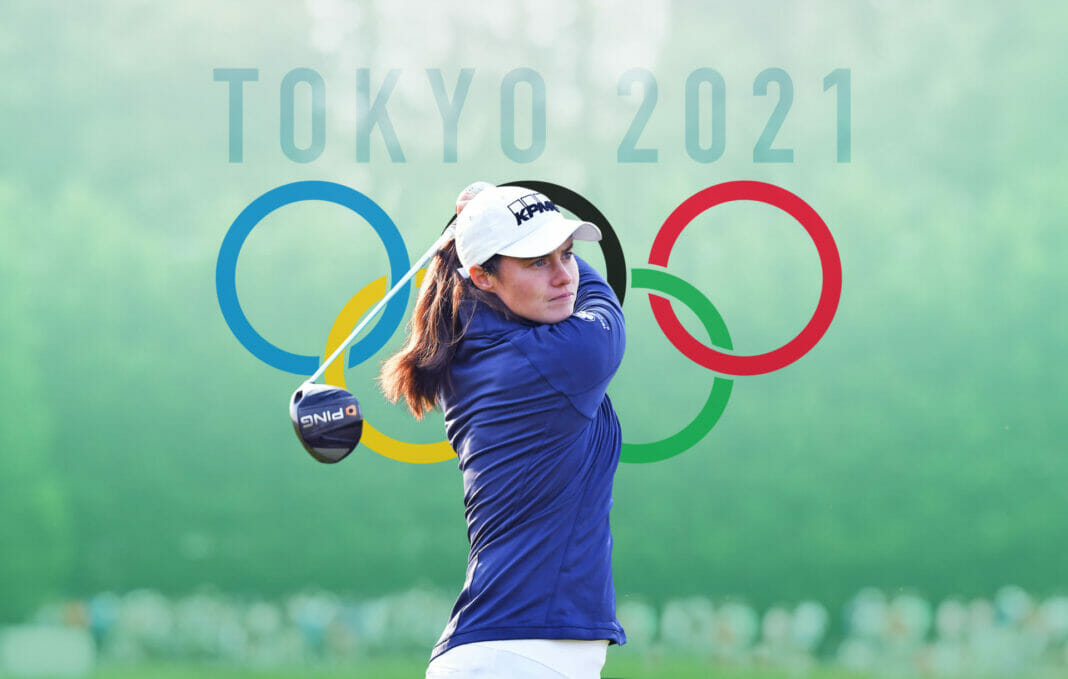 The Everest for most golfers remains the prospect of one day capturing a Major title. For Leona Maguire, the peak will forever be Olympic Gold.

News arrived this week that the postponed Tokyo 2020 Games will be celebrated in 2021 when some of the best athletes in the world parade their talents on sport’s most famous stage from July 23 to August 8 next year.

Maguire has already experienced the thrill of an Olympics having donned the green of Ireland at Rio in 2016 and although disappointed she’ll have to wait a little longer to relive those feelings, the Cavan professional will use an extra 12 months to ensure she’s even more primed for an assault on the podium places.

“I suppose it was inevitable,” said Maguire, adding, “I don’t think it was surprising for any of us and for me it’s just another year to prepare and get ready and make sure my game is even better than it would’ve been in August of this year.

“It’s another year hopefully of professional golf under my belt. The more experience of playing at this level in front of big crowds, the better. Japan loves its golf so golf’s going to be massive in the Tokyo Olympics.

“They’re going to have huge crowds. They’ve pumped a lot into it –  into all the events – but golf in particular. I’m sure it’s going to be a big spectacle when it does go ahead and I just need to be as ready as I can this time next year.”

Golf was reinstated to the Olympic programme in 2016 when South Korea’s Inbee Park won Gold in the women’s event while England’s Justin Rose collected Gold in the men’s tournament in Brazil.

However, conspicuous by their absence in Rio were some of the game’s best players who cited the Zika virus as reason not to partake in 2016. In the interim, some stars have admitted that they place more importance on the Majors while others have confessed that they never grew up as golfers harbouring Olympic dreams. Such thoughts couldn’t be more different for proud Irishwoman Leona.

“For me, I’ve always looked at the Olympics as the biggest sporting event in the world,” she said.

“You ask any young kid and they all know what a Gold medal in the Olympics means. They grow up watching it on TV. I was big into swimming when I was younger and I always wanted to be an Olympian. I thought I was going to be a swimmer; I didn’t think I was going to be a golfer!

“But I remember watching Sonia O’Sullivan in Sydney. I know exactly where I was when I saw Katie Taylor winning her Gold medal in London. Those memories stay with you. For me the Olympics has always been a big thing. For some golfers it isn’t but that’s a personal decision for some of them to make.

“If you gave me a Major versus an Olympic Gold medal, I’d take an Olympic Gold medal but that’s my personal preference. It only happens every four years, in this case five but everyone’s really looking forward to it. It is a symbol of hope, triumph against at adversity and stuff like that and it will be even more relatable now than ever.”

It’s no wonder then that the 25-year old was so excited to attract a very special spectator to watch her compete at the ISPS Handa Vic Open back in February. In just her second full LPGA Tour start, Maguire produced a stunning performance to claim a tied 4th finish at 13th Beach Club, and all under the gaze of a hero of hers growing up, Sonia O’Sullivan.

“I met her at a couple of the awards ceremonies over Christmas and I think it was at the Irish Independent Awards where she asked me if I was coming down to Australia any time soon,” recalled Maguire.

“I told her that we were going to Byron Heads which is where the Vic Open is and she was like ‘oh, I have a place there, it’s about 20 minutes, half an hour away. I’ll ride my bike down and check in’.

“I didn’t think all that much of it. I wasn’t sure if she was just saying it or she actually meant it and then I got a message about a week before we were about to go to Australia asking about the event, whether it was going ahead and all that.

“Then on the Saturday afternoon we got to the tenth hole and we could see someone walking along in the crowds. I did a bit of a double take because I wasn’t quite sure if it was her or not. And I looked again a few holes later and I was pretty sure it was her and then we had a nice chat after my round on Saturday and she came back out on Sunday again which was so nice.

Battled really well in some brutal winds this afternoon, looking forward to tomorrow @VicOpenGolf ⛳So cool to have the legend @soniaagrith out supporting today 🇮🇪💪🏼#cantseecantbe pic.twitter.com/nwhB7DOGYw

“She said she’d never been at a golf course before – she’s not a golfer but she just enjoys seeing other sports. The next week she went to watch Annalise Murphy train so she’s a great role model for Irish athletes coming up through the ranks which is pretty cool considering she’s a legend of Irish sport given all she has achieved.”