Mehaffey’s Sun Devils on fire on day one in Hawaii 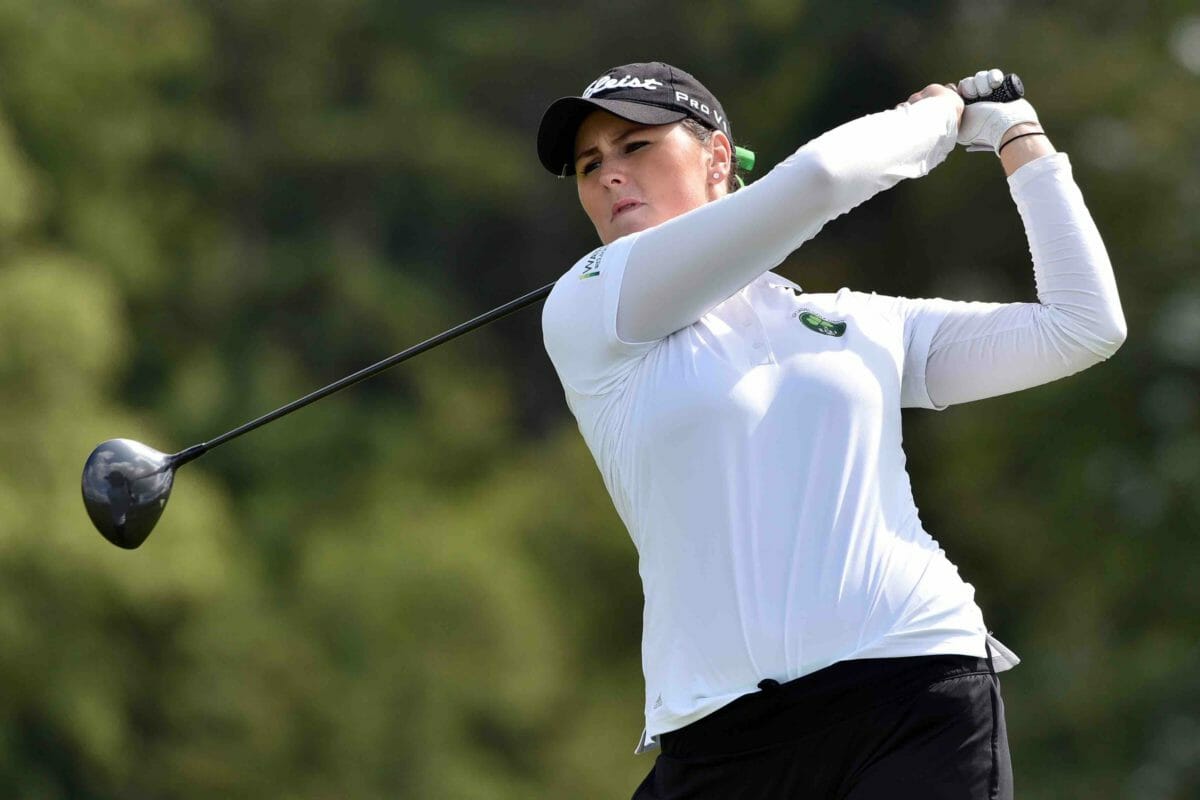 Olivia Mehaffey was amongst the star performers as the No. 3/4 Sun Devil Women’s Golf team thrived during a 36-hole first day at the Dr. Donnis Thompson Invitational at the Kaneohe Klipper Golf Course.

Arizona State (-12/564) find themselves in first place at the conclusion of day one, leading the field by an incredible 15 strokes.

Despite being presented with a unique format, the Sun Devils turned-in a pair of 282s (-3), both of which were the best round of the day by any team. Coach Missy Farr-Kaye’s team played consistent throughout, giving them a healthy advantage heading into the final round.

Banbridge amateur Mehaffey was her typically brilliant self and is firmly in contention as the final round approaches, as she sits just three strokes out of the lead.

She started the day strong, carding a 69 (-3) thanks to a four-under stretch over her final 11 holes of the first round. Mehaffey also finished the second round in fine form, playing bogey-free golf (-2) over the last 11 holes of the day.

The senior shot four-under (3.80 avg) on par four opportunities, a big reason why she is currently tied for third. Mehaffey has seven birdies, tied for the third most of anyone in the field.

The top of the individual leaderboard is littered with Maroon & Gold, with Sun Devils occupying four spots in the Top-10. Headlining that group is freshman standout Linn Grant, who shot a 138 (-6) to jump out to a two-stroke lead after the first two rounds.

The Sun Devils resume the Dr. Donnis Thompson Invitational on Wednesday playing the traditional 18 holes to finish up the tournament. Mehaffey is just three shots back of her teammate Grant in the individual standings.