McIlroy says US is ‘casual’ in dealing with Coronavirus 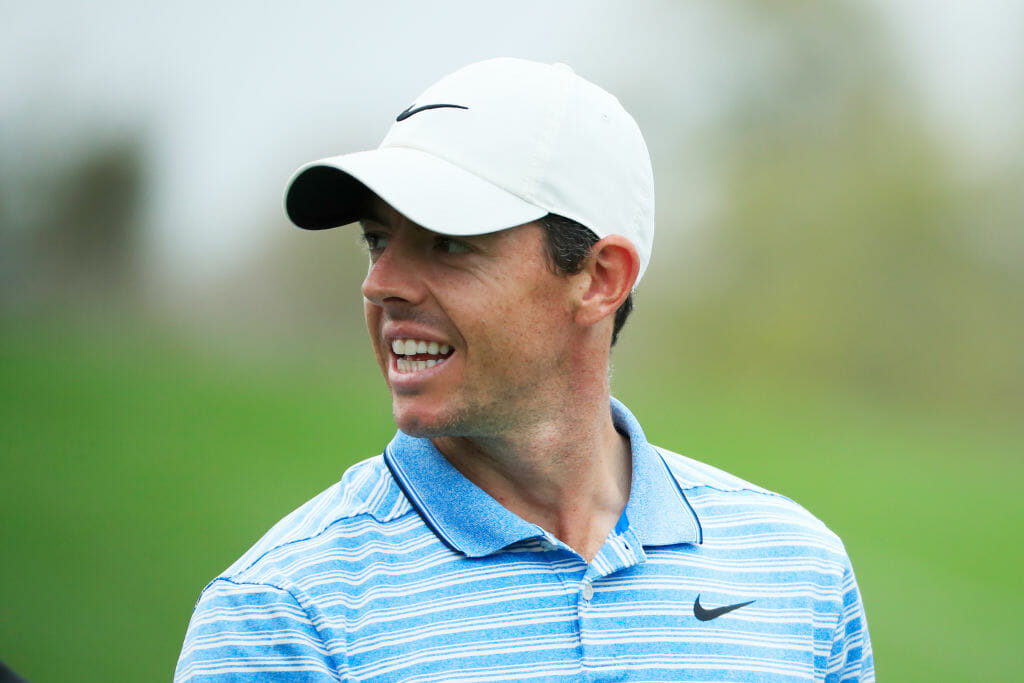 World No. 1 Rory McIlroy heads into his defence of the Players Championship believing the USA to be ‘casual’ in not doing enough to combat the spread of the deadly Coronavirus.

While major cultural, music and sporting events are being cancelled across the States over the virus fears there is a real likelihood now of the non-staging of the PGA Championship in San Francisco, it’s understood the tournament infrastructure at this week’s at TPC Sawgrass will remain in place should the PGA of America elect not to host the event from May 14-17 at the TPC Harding Park in the Golden Gate city.

If so, the year’s second major championship could be headed to PGA HQ at Ponte Vedre on the Florida coastline, with suggestions this week’s tournament infrastructure will remain in place in the likelihood of a move to the east coast.

Tennis’ ATP Tour has already cancelled the March 9-22 BNP Paribas Open, set to feature 19 of the leading 20 men’s players, in being hosted at Indian Wells in California and where as many as 450,000 fans turn out.

“It’s obviously very worrying and I think the United States has really been casual about it compared to the rest of the world,” said McIlroy.

“I saw today that events have been cancelled and Indian Wells has been cancelled in California and especially there they are taking it very seriously and what it means for the world with the major being played there in May, who knows?

“All we can do as professionals is follow the guidelines from the CDC and WHO and it will all get resolved and we can get back to normal.”

“For us, we are relying heavily, as other leagues and sports and entertainment venues are, relying heavily on the World Health Organization and the CDC,”siad Monahan.

“Primarily given the fact that we’re playing 175 tournaments over six tours, this really is about a market-to-market exercise and truly understanding what local public health officials, local government officials, what’s happening on the ground through our tournament directors in every single market where we play.

“Suffice it to say it’s a very dynamic situation, but I’m really proud of the amount of effort and thought that’s going into not only where we stand today but the commitment to continue to gain as much information as we can, and candidly the contingency plan for a lot of different scenarios, given that this is an unprecedented situation.

“And as it relates to other tournaments and looking across our schedule, I would just say that we’re working very closely with each of those organizations.

“They’re part of the work that this team is undertaking, talking to those organizations every single day, on the same conference calls with various health organizations, and I think as it relates to any other tournaments and what other organizations are doing, I can’t speak to it, you would have to speak to them, but at this point I think everybody is planning on moving forward full speed ahead, exercising their tournaments, but also keeping an open eye and an open.”