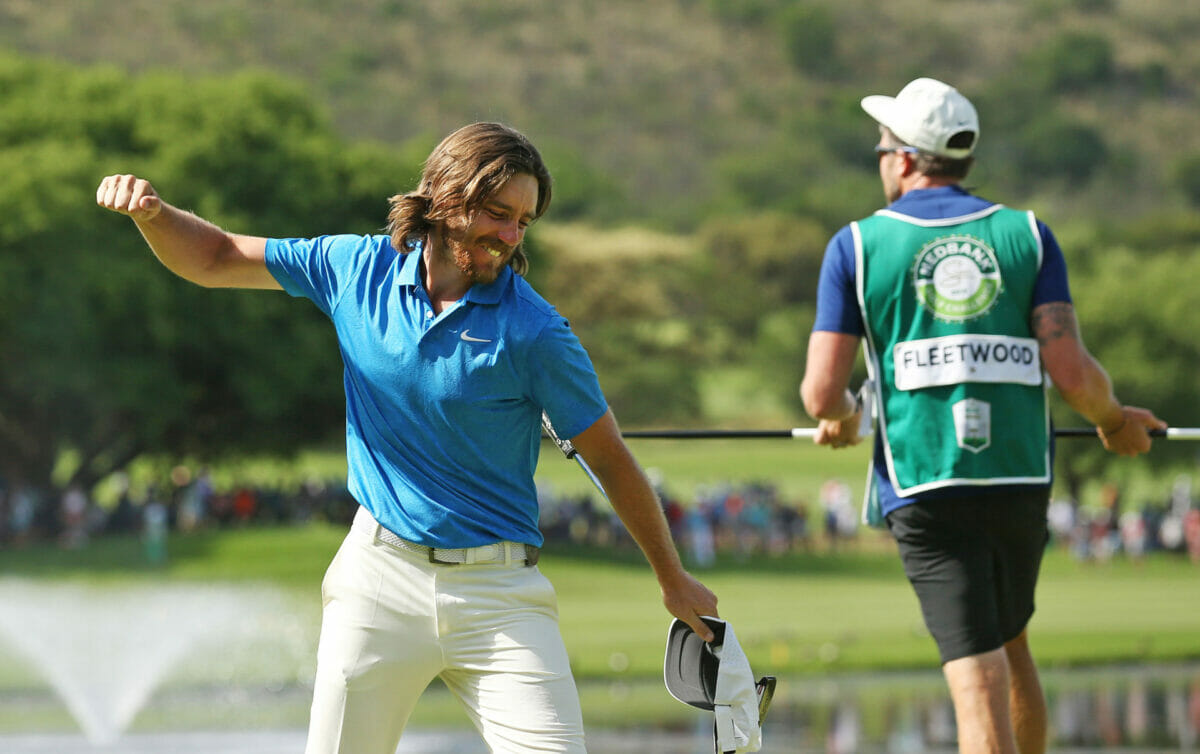 Favourite Watch
Defending champion Rory McIlroy brings in five straight top-6 finishes this calendar year and it’s hard to argue with his price of 7/1. But TPC Sawgrass has thrown up more than its fair share of long odds winners over the years so be very careful before you lump on.

More star power in the field this week sees Bryson DeChambeau largely overlooked by the bookies at 22/1. With a T37 and T20 in his two Players starts, they don’t see him as a real threat here. What they are failing to see are his incredible GIR numbers of late that make him a threat on ANY course right now. T5 at the Genesis, solo 2nd in Mexico and a brilliant gutsy 4th at Bay Hill last week and Bryson just has to be an each way look at those odds.

Tommy Fleetwood had last weekend off after an opening pair of 76’s at The Arnie and in a way, that may not have been a bad thing given the brutal weekend conditions at Bay Hill and the equally tough slog the week before when he was solo 3rd at the Honda. T7 in 2018 and T5 in 2019 and with better weather forecast, I expect normal service to be resumed and Fleetwood to be contending this week.

An opening 77 at Bay Hill meant an early bath also for Adam Scott last weekend but that’ll be like water off a duck’s back for the easy going Aussie. Recent winner at Riviera and Scott has finished no worse than 12th in his last four starts at The Players. Just needs a good week on the greens, and after the PGA Tour lost control of the green speeds last week, I have a feeling they’ll slow them at Sawgrass which could help Scott.

Winner here in a canter in 2018 and one of the few top players to avoid playing in some of the toughest conditions seen on the PGA Tour for some time over the last fortnight. Terrific start to the 2020 PGA Tour season culminated with a win in Phoenix and Simpson is one of those course management experts who plays the odds and (generally) avoids calamity which is key here.

Drifted out to 30/1 for The Players after going 80, 77 at Bay Hill last Thursday and Friday.  But I’m still seeing 8 top-20 finishes from his last 10 starts and I don’t think last week’s performance will do much to dent that form. Owns a pair of top-10’s from 6 starts at The Players including a T8 from last year and deserves the benefit of any doubt at 30/1.

Sung Kang 150/1 posted a T9 at the Arnold Palmer last week to go with a T2 at The Genesis and coming into an event with a strong Korean vibe (Si Woo Kim and KJ Choi both winners) he’ll be one to watch.

Danny Lee 150/1 played in the final group on Sunday at Sawgrass when Webb Simpson won in 2018 and he showed real grit with a T5 last week in Bay Hill.