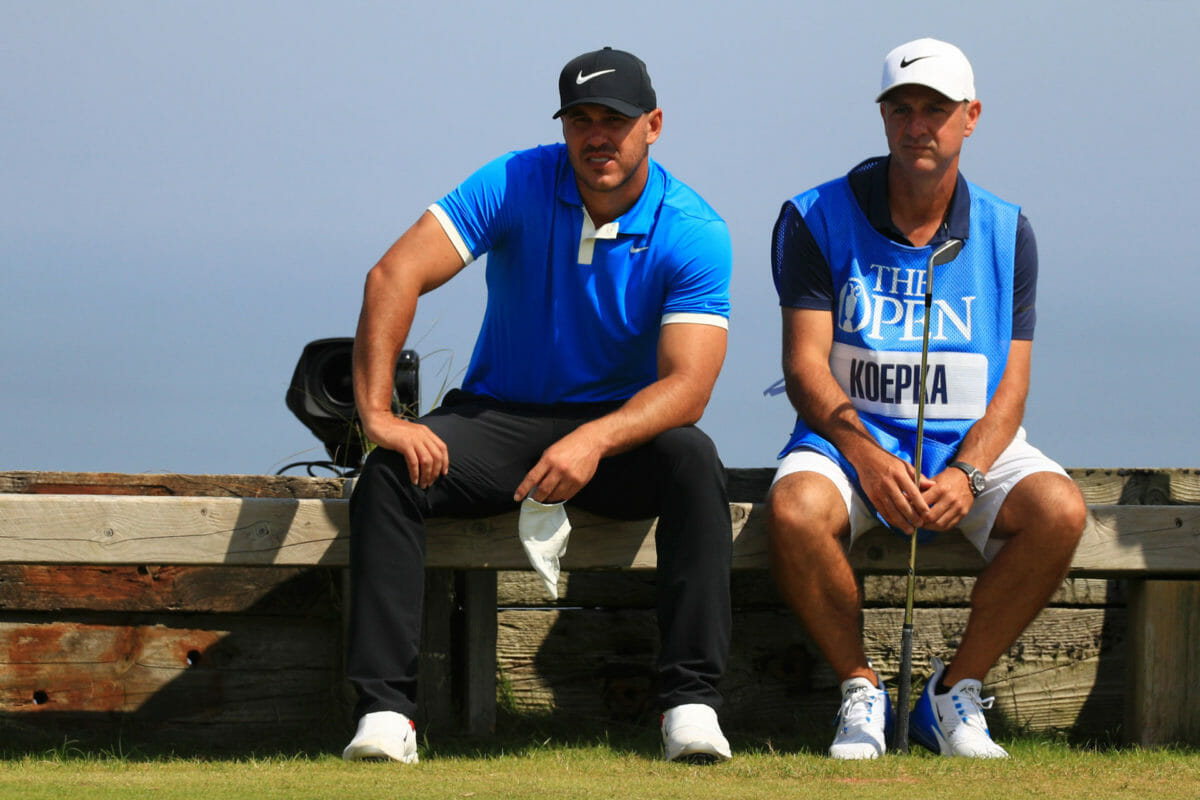 I’m not your typical Donegal man. I haven’t tasted Harp or Tennents since I was 14, haven’t addressed somebody as “sir” since I was in secondary school, and have never owned a Toyota Corolla Twin-cam. I think donuts are a confectionary item, country and western music is hideous, and Glasgow Celtic would struggle in the English Premier League.

Though clearly something of a black sheep, by drinking Smithwicks and talking GAA, I can just about blend in. But my dirtiest little secret, the one which even Daniel O’Donnell would view with disgust, is general apathy to the Donegal Rally.

Not just the Donegal Rally in fact, but motorsport in general. Despite being a self-confessed sports junkie, if it has an engine, I’m not really interested. In the halcyon days of Eddie Irvine, I tested the waters of Formula One, but it all seemed rather dull to me. I appreciate that driving a flattened-out coke can at over 200 miles-per-hour is an incredible skill, but so is a dead-arm lawn bowls roll and I just can’t get over-excited by either.

I’m well aware of the irony of being a big golf fan.

Ever since the Premier Golf League’s existence has been thrust upon us, Formula One has been part of the constant rhetoric. There are comparisons that can be drawn between Formula One and golf, but I’m not sure how many are positive for the former.

In Formula One, televised viewership is down, tickets aren’t selling for many events, and the drivers are becoming less and less interesting to the general public.

Golf, on the other hand, has seen increased viewership – NBC and the Golf Channel’s 2018 PGA Tour coverage was the most watched in 12 years and CBS’ Masters coverage last year was the highest watched golf broadcast of all time – tickets are as in-demand as ever, and there are genuinely interesting characters in the game.

If Tiger Woods is golf’s white whale, then Michael Schumacher was surely Formula One’s. Since Schumacher’s retirement, the sport hasn’t been able to capture the public’s imagination in a similar fashion, and though Woods’ time is drawing near, he is still very much a factor in the global appeal of the game.

But the main way in which the PGL appear to be attempting to mimic the F1 scene is the team aspect, which we are led to believe would be similar to the Constructors’ Championship in Formula One. Now, forgive me if I’m wrong, but apart from those with vested interests, who really cares about the Constructors’ title?

I get why you’d cheer Lewis Hamilton over Sebastian Vettel, or why you cheered Schumacher over Mika Häkkinen, but does anybody really care if Red Bull beat McLaren or if Renault beat Alfa Romeo? If the PGL follows a similar path, who is going to care whether team Callaway beat team Titleist, or team HSBC beats team JP Morgan Chase.

Golf is an individual sport and the team aspect only works when players are representing something culturally or anthropologically significant. In most sports, fan allegiance to a specific side is based on geographic location or history. The Ryder Cup works because it’s Europe versus the United States, because of the history of the event, and because there is a clear line in the sand where allegiances should be drawn.

Picture the same event where you’ve got a dozen mercenaries pitted against a dozen more and the entire allure is lost.

The league format for the individual aspect is also similar to that of Formula One, whereby each position at the end of a tournament will be awarded the requisite points and the player who amasses most points will be crowned the world champion.

Now, I’ve been critical of the PGA Tour in the past, and I believe that by sitting on their hands for too long, they’ve unwittingly invited this attempted take-over, but they did recognise the flaws in their FedEx Cup format and responded with the staggered format last year. They identified that fans were more interested in the top of the leaderboard than who was leading the points category. The ultimate prize is, and always should be, winning.

There are many positives to what the PGL are trying to do, and getting the best players in the world on the course together more frequently and at more varied locations is at the top of the list, but with the PGA Tour playing hardball and several players speaking out against, they are a long way back on the starting grid.

As we’d say in Donegal – and it’s a little ironic given the Saudi connection – but they’re nowhere near suckin’ diesel yet.