The 152nd Open to be played at Royal Troon 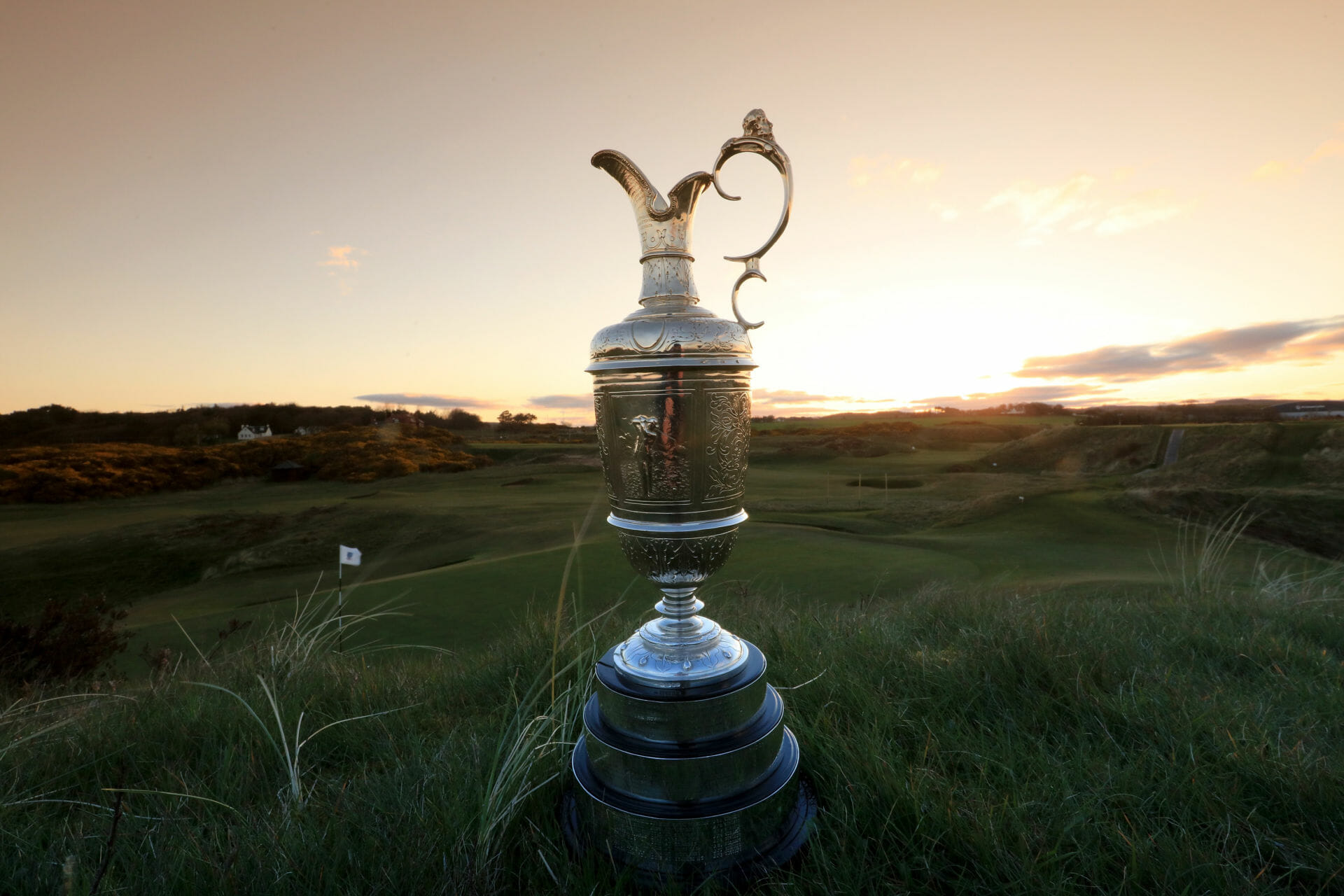 The 152nd Open will be played at Royal Troon from 16-23 July 2023. The occasion will mark the 100th anniversary of when The Open was first played at Royal Troon in 1923, which saw Arthur Havers defeat Walter Hagen by one stroke. It will also be the tenth time that golf’s original championship has been played over the famous Ayrshire links.

The Open was last held at Royal Troon in 2016 when Henrik Stenson memorably shot a superb final round 63 to hold off the challenge of Phil Mickelson in an unforgettable duel and win the Championship on a record 20-under-par total of 264.  Stenson joined a celebrated list of golfers who have lifted the famous Claret Jug and been crowned Champion Golfer of the Year at Royal Troon, including Havers, Bobby Locke, Arnold Palmer, Tom Weiskopf, Tom Watson, Mark Calcavecchia, Justin Leonard and Todd Hamilton.

Martin Slumbers, Chief Executive of The R&A, said, “Royal Troon is one of the world’s greatest championships links. It has produced many memorable moments throughout the history of The Open including the dramatic duel between Henrik Stenson and Phil Mickelson that captivated millions of fans around the world in 2016.

“We are very much looking forward to celebrating another milestone in the cherished history of The Open when we mark the 100th anniversary of the Championship first being played at Royal Troon. It will be fascinating to see who will emerge from the world class field to lift the Claret Jug in 2023.”

The Captain of Royal Troon, Des Bancewicz, said, “We are delighted to welcome the return of the world’s oldest major golf championship to Royal Troon and regard this as confirmation of the wonderful condition to which our historic links are maintained.

“The 152nd Open will also provide an excellent opportunity to celebrate 100 years of the Championship’s history at Royal Troon which commenced with Arthur Havers’ victory in 1923.”

Joe FitzPatrick, Minister for Public Health, Sport and Wellbeing, said, “I am delighted that The R&A has decided to hold The 152nd Open in Scotland, the Home of Golf, in 2023.

“The Open is important to Scotland economically, culturally and reputationally, and Royal Troon is one of our finest and most prestigious courses.  The last time The Open was played there in 2016 proved highly successful with £110 million worth of benefits to Scotland.

“Royal Troon will also play host to this year’s AIG Women’s British Open, further emphasising our strong relationship with The R&A and our collective support for women’s golf.”  The 152nd Open will be played from 16-23 July 2023.