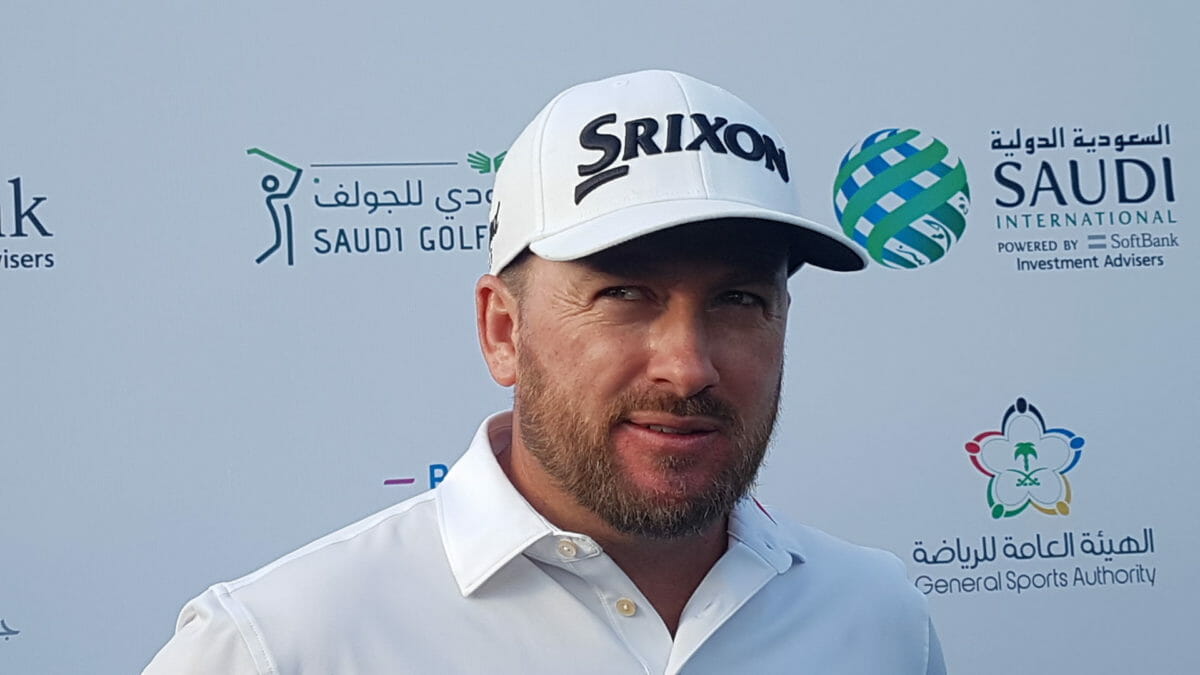 Some two decades after warning that further significant distance increases would “have the impact of seriously reducing the challenge of the game,” the USGA and R&A finally appear poised to tackle one of the ancient club-and-ball game’s biggest issues.

In collecting data from industry experts, tours and stakeholders, golf’s two ruling bodies released their findings earlier this week in a 15-page statement of conclusions and also a 99-page summary of the research that was gathered from 57 individual reports.

Though distance has consistently increased for more than a century, the St. Andrews and New Jersey based organisations reached a crossroads because recent gains have compromised the strategic challenge of many courses and created adverse consequences that effect golfers at every level and the game as a whole.

As USGA CEO Mike Davis bluntly stated: “We just think this continuing cycle of golf courses having to expand is detrimental to the game.”

McDowell has not been one of the true supporters of the game and he spoke of his support for the views released by the R&A and USGA;

“When it starts to effect the integrity of some of the greatest courses in the game, where you don’t have a lot of real estate left to make changes, there’s a problem,” said McDowell.

“To me, when they moved the 17th tee at the Old Course, I was like, ‘Is that necessary?’ It’s one of the most iconic tee shots in the world.”

Last week’s brilliant Saudi International champion also believes the same when quizzed on moves Augusta National is taking to protest the par-5 13th that has resulted in purchasing a portion of the neighbouring Augusta Country Club course.

“If this continues, continues, continues, and we fast forward into the future, it could become silly,” he said. “I guess I generally agree with the project’s conclusion. I don’t think we want to continue the way we are going. It really needs to stop somewhere.”

“If the effect is it starts to make golf courses obsolete, that’s an issue,” he said.