Kearney full of renewed optimism ahead of Cape Town Open 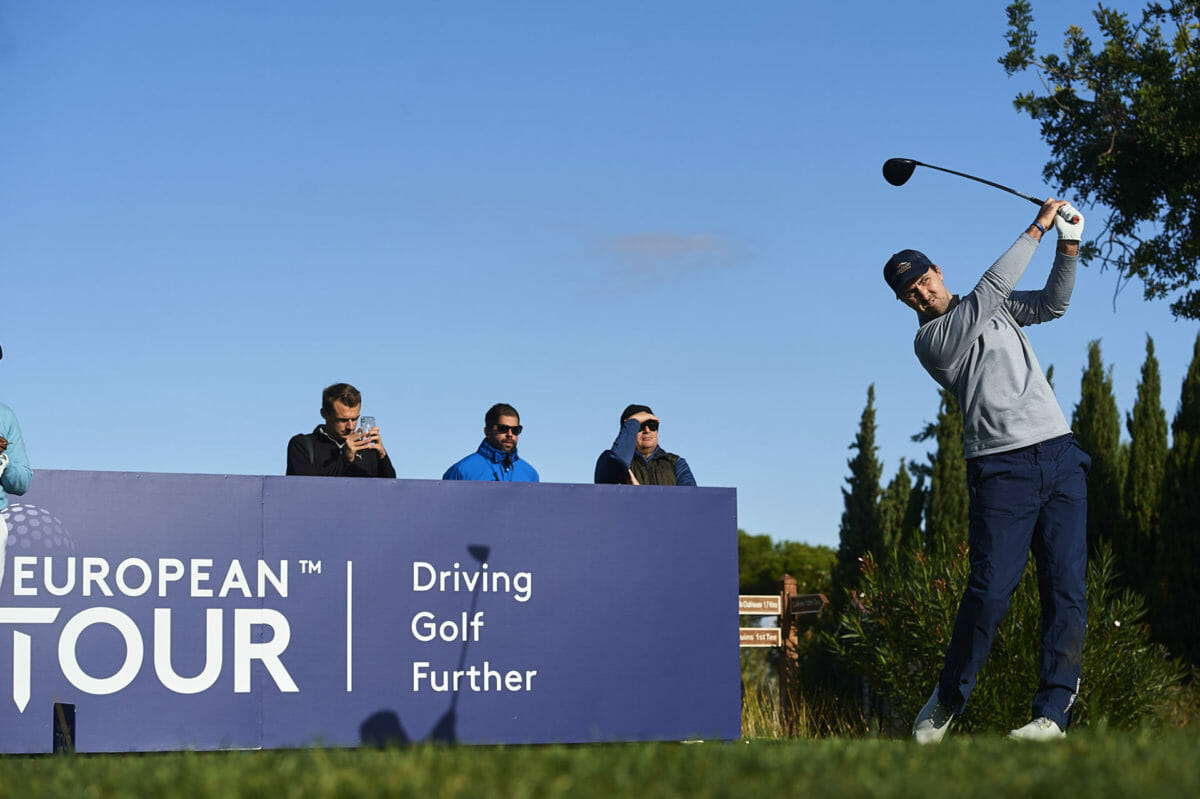 Niall Kearney is full of renewed optimism ahead of his second Challenge Tour start of the season at this week’s Cape Town Open in South Africa.

The tournament, which marks the first time the Challenge Tour has visited Cape Town, will be played across two venues in the ‘Mother City’, Royal Cape Golf Club and King David Mowbray Golf Club.

There are four Irish players in the field with Kearney joined by Gavin Moynihan, Robin Dawson and Michael Hoey, and for the now 31-year old Royal Dublin professional, having some familiar faces around has been nice as he makes his return to the second tier of European golf.

“We’ve been playing a lot together – myself, Gavin Moynihan, Robin Dawson – we had Conor O’Rourke with us last week,” said Kearney.

“It’s nice to have a few Irish guys around because the last time I was on the Challenge Tour I’m not sure there was any – Colm Moriarty, maybe. It’s a different scene now. I’m obviously the elder member but it’s nice to have some Irish accents around all the same!”

This year’s South Africa swing has brought forward the start of the Challenge Tour season significantly and Kearney was one of a quintet of Irishmen dusting off the cobwebs last week at the Limpopo Championship.

There, a typically brutal Challenge Tour cut-mark of minus-three put paid to the fab five’s chances but Kearney saw enough in his 74/71 showing to feel good about stepping things up this week in Cape Town.

“There’s probably been guys giving out recently as Tour School finishes in November and the Challenge Tour didn’t typically start until May – it was just too long a gap in between,” said Kearney.

“It’s great to be here now competing at this time of year. I suppose the only thing for the Challenge Tour guys coming over – I think only 21 or 22 Challenge Tour lads made the cut last week – is that the Sunshine Tour guys are coming towards the end of their season. This is their third last event this week so they’re all sharp and definitely a step ahead of us.

“But the standard’s so deep out here that you just have to tee-it up and go for it. Last week was a bit different. I started on the tougher course and didn’t play particularly well and went out the second day – I played good enough to shoot four or five under – but I didn’t have that sharpness about me. It was great to get straight in at the deep end though, dust the cobwebs off but hopefully it will get a bit better this week.”

Kearney comes into this Challenge Tour season having plugged away on the EuroPro Tour circuit in recent times. Now more than a decade out traversing the fairways in the paid ranks, he understands his window for ‘making it’ is getting smaller but the Dubliner’s encouraged by an enticing Challenge Tour schedule and a burning desire to succeed that’s never gone away.

“I’m excited,” he said. “It’s definitely going to be a busy schedule. The Challenge Tour has around 29 events and I’ve got some status on the Main Tour as well so I’d love to play a bit there too.

“It’s difficult to put a concrete schedule on it just yet but I can see myself playing 18-20 Challenge Tour events and then if I was able to play 5 or 6 Main Tour tournaments then it would be a really busy season.

“It’s obviously quite expensive – I’m trying to get a bit of sponsorship and get that side of things covered – so there are still a lot of challenges but I’m used to them by now!”

Experienced enough at this stage to know where savings can be made, Kearney looks at his career as a business and recognises, just like any company would, the need to invest in himself in order to maximise his chance of succeeding.

“I’ve had a mantra ever since I turned pro to give myself the best chance and staying in a decent place on tournament week is part of that. Last week we actually rented a house – myself, Gavin Moynihan, Bradley Neil and Harry Ellis and that was great – it was quite expensive for South Africa but it had all the small things you need to make the week a bit easier,” said Kearney.

“This week I’m staying in the official hotel which is actually on one of the courses so that’s quite easy as well but again it just adds to the expense, but it also gives you a better chance of doing well in my opinion.

“I’ve done the EuroPro the last couple of years as kind of a filler but it’s not viable financially. I still love playing the game. I still love competing and I wanted to go a bit longer. The EuroPro served its purpose but going out there for another year or two just wouldn’t have been an option for me.

“This has come at a really good time. I’ve got great status and great opportunities to maybe go to the next level from my status this year so I’ve got to try and give myself the best possible chance along the way.”

You’ll be able to keep up with Niall’s progress, and that of Hoey, Dawson and Moynihan at the Cape Town Open from Thursday, 6-9 February HERE